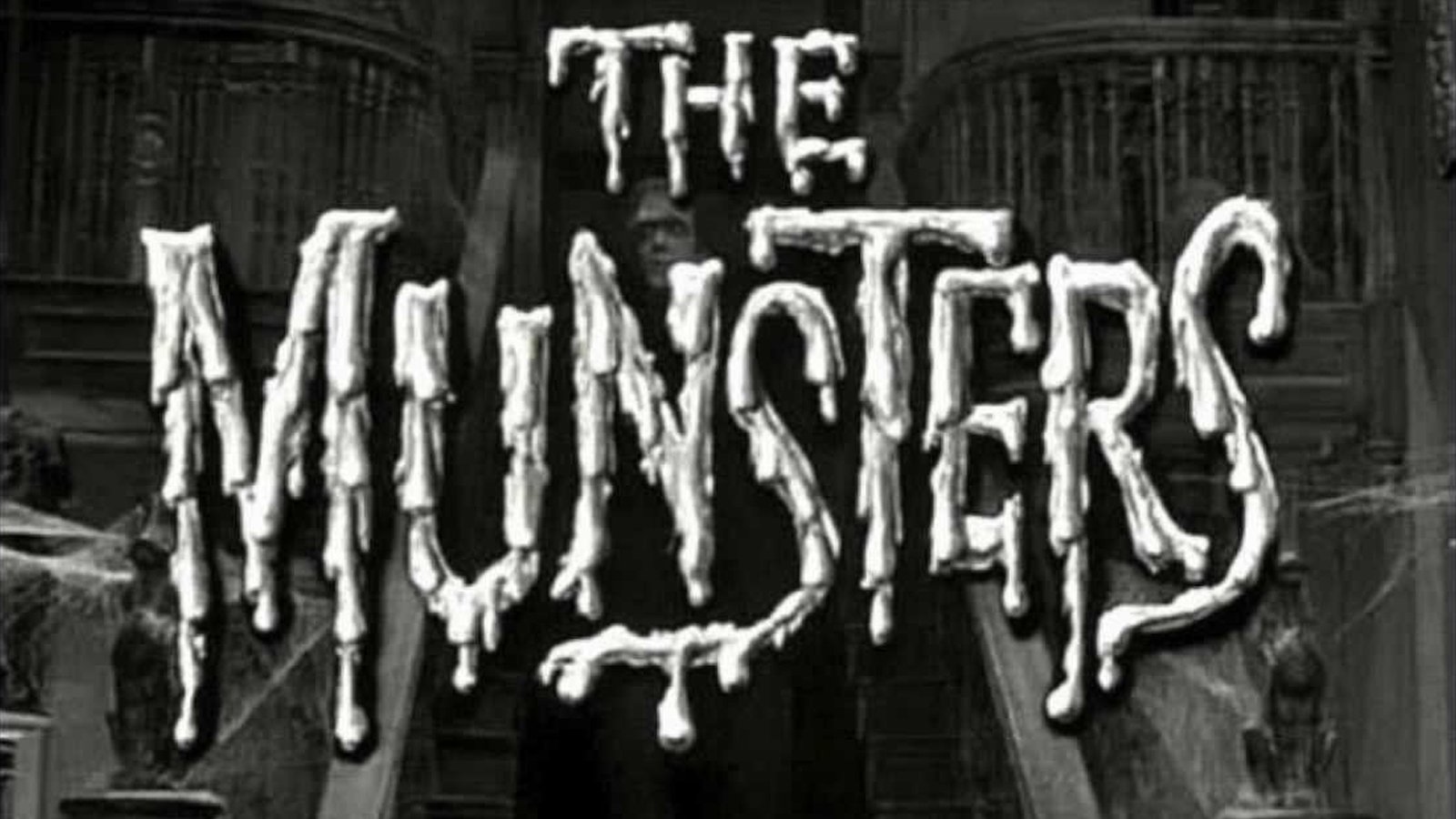 A film adaptation of “The Munsters” is set to be directed by Rob Zombie. The director’s name is pretty on the nose. That would be like if, for example, a Spider-Man movie was directed by someone named Marc Webb! Oh … wait …

The director of 2007’s “Halloween” announced the project on Monday through his Instagram. Although his previous film work has tended not to be family-friendly, Zombie is a heavy-metal musician who named one of his songs “Dragula” after the spooky family’s car. Due to his love of the show and previous work in horror, he seems a no-brainer (pun intended) for the film.

“The Munsters” was originally a ’60s sit-com based around a family of horror-themed archetypes adjusting to suburban life. No, not that one. The show only ran for two seasons but has maintained a cult following through the years. After its initial run, several tv movies kept the cultural influence of the “Munsters” alive through the ’90s. Consequently, a new reboot has been lingering in the air for some time now.

The project is currently set at Universal’s home entertainment division, which, in the modern era, likely indicates the film will go directly to streaming platforms. Since Universal currently owns Peacock, it seems the most likely home for the film.

With no release date or confirmed production by Universal Pictures, there is little to say about the film’s current state. But with the recent revitalization in the box office brought on by similarly spooky films, it is safe to say the movie business is back to itself!

Advertisement. Scroll to continue reading.
In this article:Featured, Rob Zombie, The Munsters