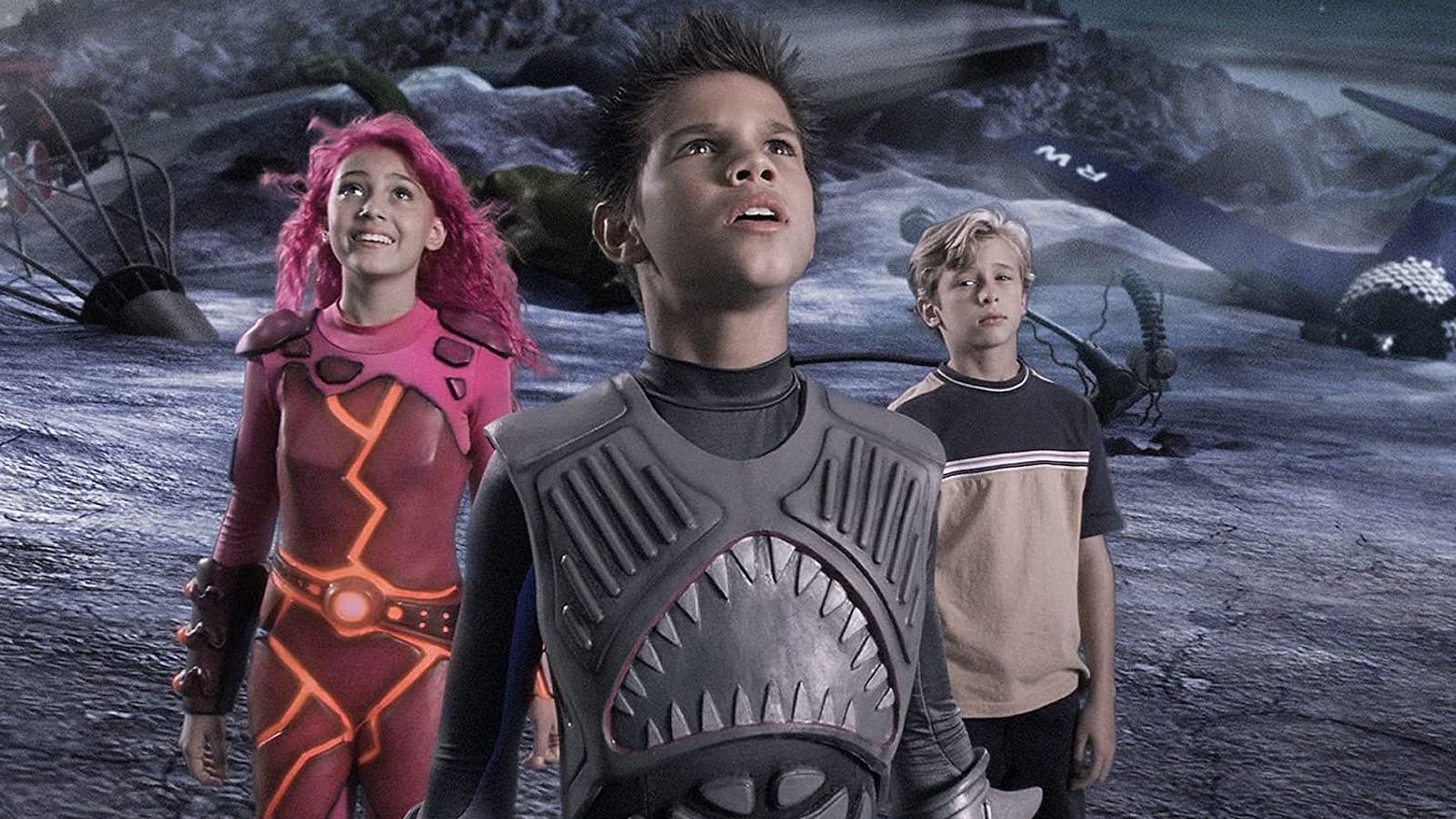 “Close your eyes, shut your mouth. Dream a dream to get us out.” Are you dreaming of a “We Can Be Heroes” sequel? Or did you just remember that the movie has been sitting in your Netflix watchlist for over a year now? Well, get ready, because Collider reported that Robert Rodriguez is coming back for “We Can Be Heroes 2”!

My most rabid fanbase all these years, by far, has been my kid films. My Spy Kids audience. These kids watch those movies over and over because they’re action films made for children and families, in particular at a time when they need empowerment. Netflix came to me because the Spy Kids movies had done just so well on their service. They said ‘Could you make a series of films that do that?’ And I said, ‘I’d love to!’Robert Rodriguez, Collider

For those of you who didn’t grow up in the early 2000s, Rodriguez is the director of the “Spy Kids” films as well as “Sharkboy and Lavagirl,” which “We Can Be Heroes” is a spiritual sequel to. He is also a close friend of Quentin Tarantino and a decent adult director as well. But it looks like he wants to stick with kids films a little longer. When asked if he’d be returning to direct the sequel (which begins filming next year), Rodriguez replied positively.

Oh, absolutely. I love making those films. They’re so creative. The adults have a great time too. Most of the adults in the cast had kids too that couldn’t watch any of their movies. So it’s a great building of a world. My own children work on the films. So it’s like a family affair. It’s family time. You’re making products for other families, and you’re checking all the boxes, living the best life.Robert Rodriguez, Collider

Look, early 2000s nostalgia is a scary thing to think about. But if we have great creators like Robert Rodriguez at the helm, I’m sure it will at least be worth trying out. Now, let’s get Taylor Lautner to come back for the sequel! Who’s with me? Nobody? Just the “Twilight” fans? Yeesh.

With the director’s reputation for making films fast and cheap, I think we can expect the sequel to come to Netflix at the end of 2022.

Advertisement. Scroll to continue reading.
In this article:Netflix, Robert Rodriguez, Sharkboy and Lavagirl