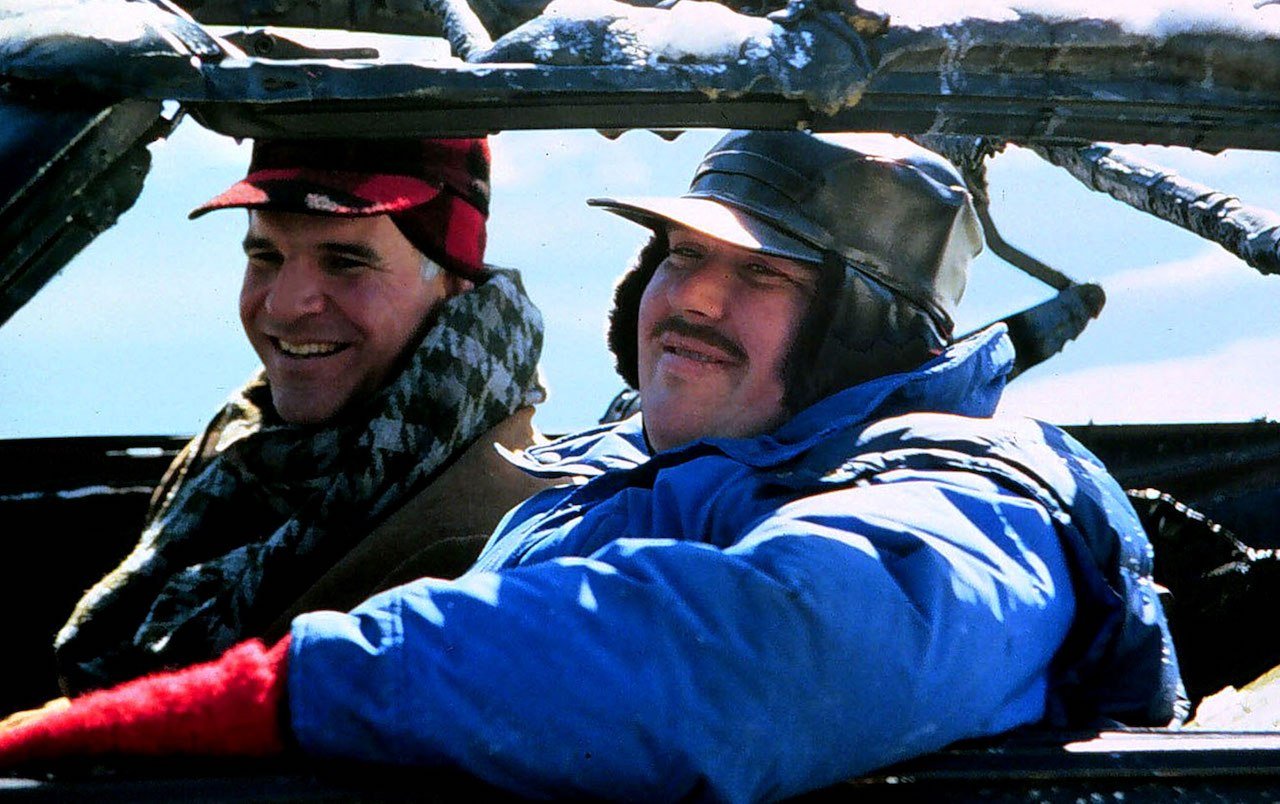 Roger Ebert and John Hughes are two men whose work and legacies have far outshone and outlasted most anyone who has ever toiled in the realm of film.

Ebert is the greatest critic to have ever lived, full stop. His prolific and poignant reviews celebrated the good and castigated the bad, while invariably finding the deeper meaning of each movie that so many often missed.

Hughes made films that tapped into essential emotions, his writing and directing style stripping away all the subcutaneous fat that most movies are laden with in order to strike the assorted muscles and bones of our more primitive nature.

Therefore it was inevitable that Ebert and Hughes would intersect like a cerebral yin and a heartfelt yang at the juncture of the 1987 film “Planes, Trains & Automobiles.”

Upon its release, Ebert gave it a solid 3.5 out of 4 star review, writing “This is a funny movie, but also a surprisingly warm and sweet one.” Not the highest praise, but fair enough considering it’s written without the benefit of time and eventual recognition of the public’s reception.

In the year 2000, however, Ebert re-visited the film and his review as part of his Great Movies series, now with the perspective that a film such as “Planes, Trains & Automobiles” provides.

“Some movies are obviously great. Others gradually thrust their greatness upon us,” Ebert writes. “When ‘Planes, Trains and Automobiles’ was released in 1987, I enjoyed it immensely, gave it a favorable review and moved on. But the movie continued to live in my memory.”

“Planes, Trains & Automobiles” is more than just another title among Hughes’ remarkable filmography. It represents the last truly great movie that he took on the triple job of writer, producer, and director before fading further and further into the background and eventually passing away at the far too early age of 59 in 2009.

Ebert reflected upon the filmmaker and his film by writing, “What can be said for him is that he usually produces a real story about people he has clear ideas about; his many teenage comedies, for example, are miles more inventive than the recent sex-and-prom sagas. The buried story engine of ‘Planes, Trains and Automobiles’ is not slowly growing friendship or odd-couple hostility (devices a lesser film might have employed), but empathy. It is about understanding how the other guy feels.”

Of course, it’s the legacy of Ebert, Hughes, and “Planes, Trains & Automobiles” that we are left with today. Each revered for their own reasons. Each remembered on this day, Thanksgiving, for their combined exceptionalism.