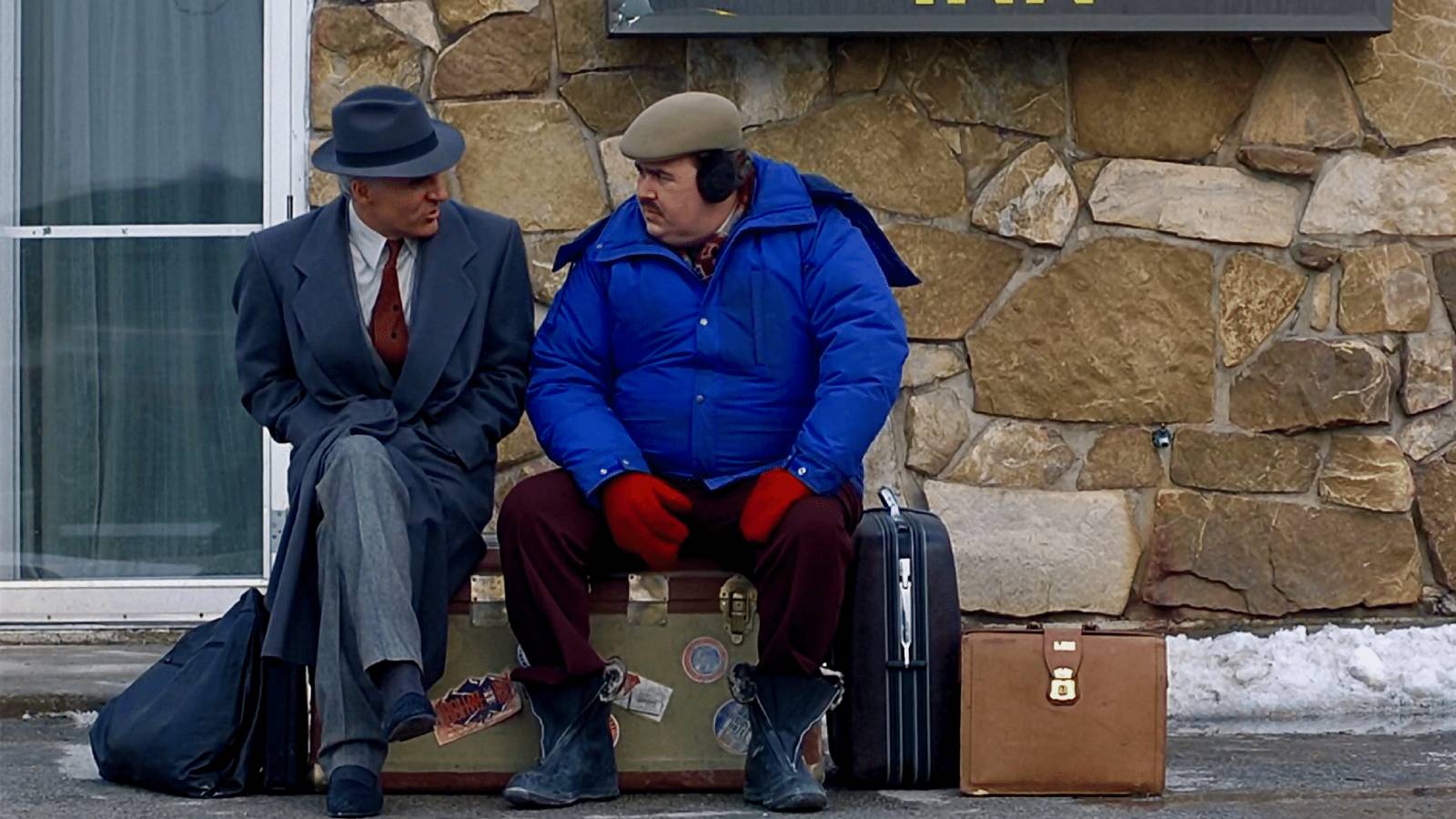 Few people who have plied their trade in the business of moving pictures have left such an indelible mark on the industry as Roger Ebert and John Hughes. The two stand as titans in their respective fields, with their work still remembered and often revisited despite the growing number of years that have passed since their untimely passing.

Ebert is widely considered the greatest film critic to have ever lived, full stop. His prolific reviews were invariably as insightful as they were incisive. Ebert made it a point to earnestly celebrate the good or castigate the bad, caring too much about the wonderful world of cinema to trifle with outsized Hollywood egos.

Shopping for the holidays? Click this link to check out Metaflix’s 44 BEST GIFTS FOR MOVIE LOVERS

For his part, Hughes made films that largely defined a generation. His stripped-down style of writing and directing often zeroed in on essential human experiences: adolescent adventures, young love, family relationships. Gone is all the gristle and fat that spoils so many films. Instead, Hughes toiled in the muscle and bone of our primitive nature.

As a result, it seems inevitable that Ebert and Hughes would collide at the intersection of 1987’s “Planes, Trains & Automobiles.” The movie is equal parts smart, funny, and endearing, traits that characterize the film just as much as they define the two men.

At the time of its release, Ebert gave the film a solid 3.5 out of 4 star review. “This is a funny movie, but also a surprisingly warm and sweet one,” he wrote. Not the most effusive praise Ebert has ever heaped upon a film, but fair enough considering it’s written in the moment, prior to any retrospection or public reception.

In the year 2000, however, Ebert re-visited the film. He put pen to paper in another review as part of his Great Movies series, now with the perspective that a film such as “Planes, Trains & Automobiles” commands.

“Some movies are obviously great. Others gradually thrust their greatness upon us,” Ebert wrote. “When ‘Planes, Trains and Automobiles’ was released in 1987, I enjoyed it immensely, gave it a favorable review and moved on. But the movie continued to live in my memory.”

“Planes, Trains & Automobiles” is more than just another title among Hughes’ remarkable filmography. It represents the last truly great movie that he took on the triple job of writer, producer, and director. Afterwards, Hughes faded further into the background of his projects, before eventually passing away at the far too early age of 59 in 2009.

Ebert reflected upon the filmmaker and his 1987 film by writing, “What can be said for him is that he usually produces a real story about people he has clear ideas about; his many teenage comedies, for example, are miles more inventive than the recent sex-and-prom sagas. The buried story engine of ‘Planes, Trains and Automobiles’ is not slowly growing friendship or odd-couple hostility (devices a lesser film might have employed), but empathy. It is about understanding how the other guy feels.”

Of course, it’s the lasting legacy of Ebert, Hughes, and “Planes, Trains & Automobiles” that we still celebrate. Each revered for their own reasons. Each remembered on this day, Thanksgiving, for their respective excellence.

PS: This holiday season, we’re giving away a LEGO HOME ALONE HOUSE, which is currently SOLD OUT! Click HERE or on the image below for entry details and 13 chances to win this awesome prize.