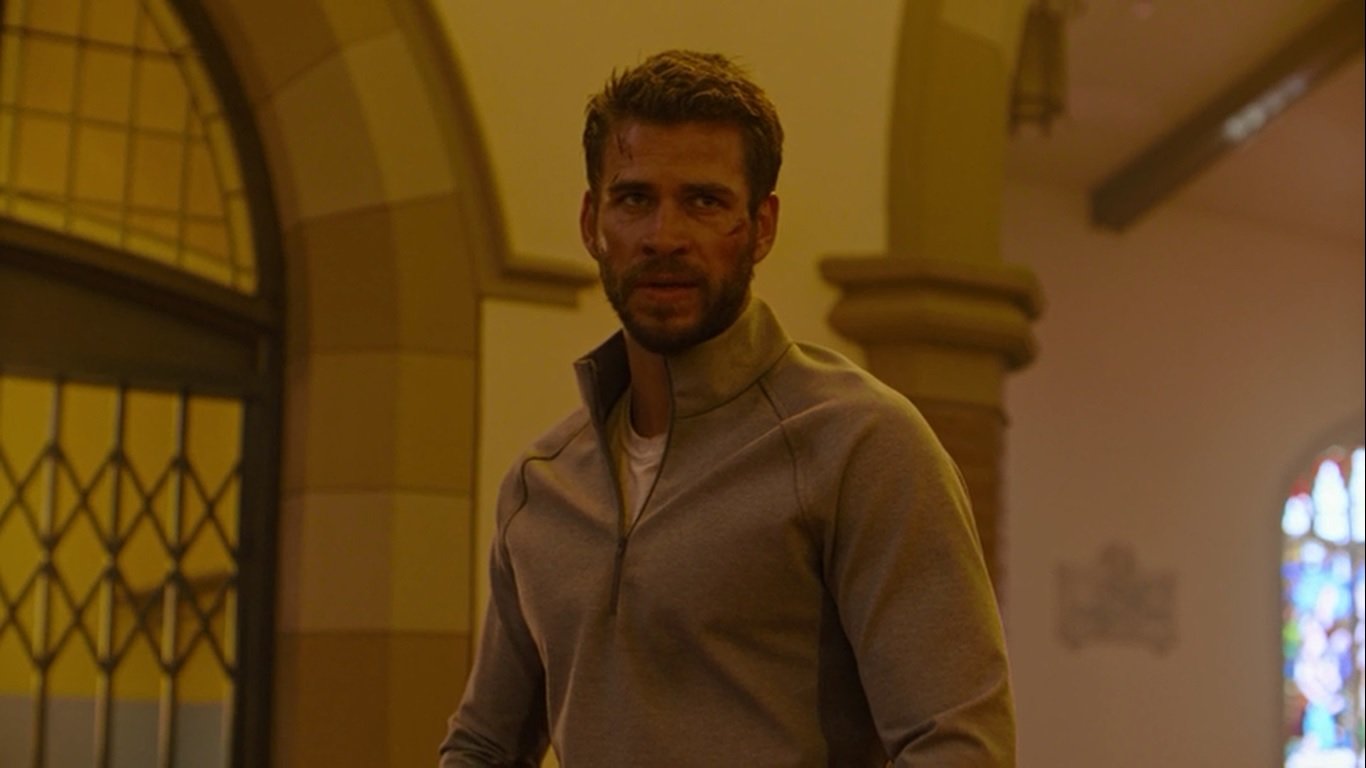 Roku has officially entered the streaming wars. After acquiring Quibi in January, The Roku Channel will rebrand Quibi’s 75-plus original shows as “Roku Originals.”

The Roku Channel is an ad-supported streaming service that comes with every Roku TV or streaming stick. Currently, The Roku Channel has over 40,000 free movies and TV episodes. However, none of those movies or TV shows are original content. Instead, Roku has played it safe by only streaming previously released content.

However, that will change with Roku’s decision produce original programming for The Roku Channel under the name “Roku Originals.” By acquiring and rebranding Quibi’s 75-plus original shows back in January, the up and coming streaming service is already off to a good start.

Quibi made headlines last year for its short lived short form video service. In order to get investors and consumers interested in their original content, Quibi produced many shows staring A-List talent. Some of these stars include: Idris Elba, Liam Hemsworth, Anna Kendrick, Kevin Hart, and Lena Waithe. Additionally, Laurence Fishburne won an Emmy for Best Actor in a Short Form Drama for the Quibi original “#FreeRayshawn.”

Now, all of Quibi’s premium content will stream for free on the ad supported The Roku Channel. Roku looks to make an impact in the streaming wars as more “Roku Originals” are released in the near future.