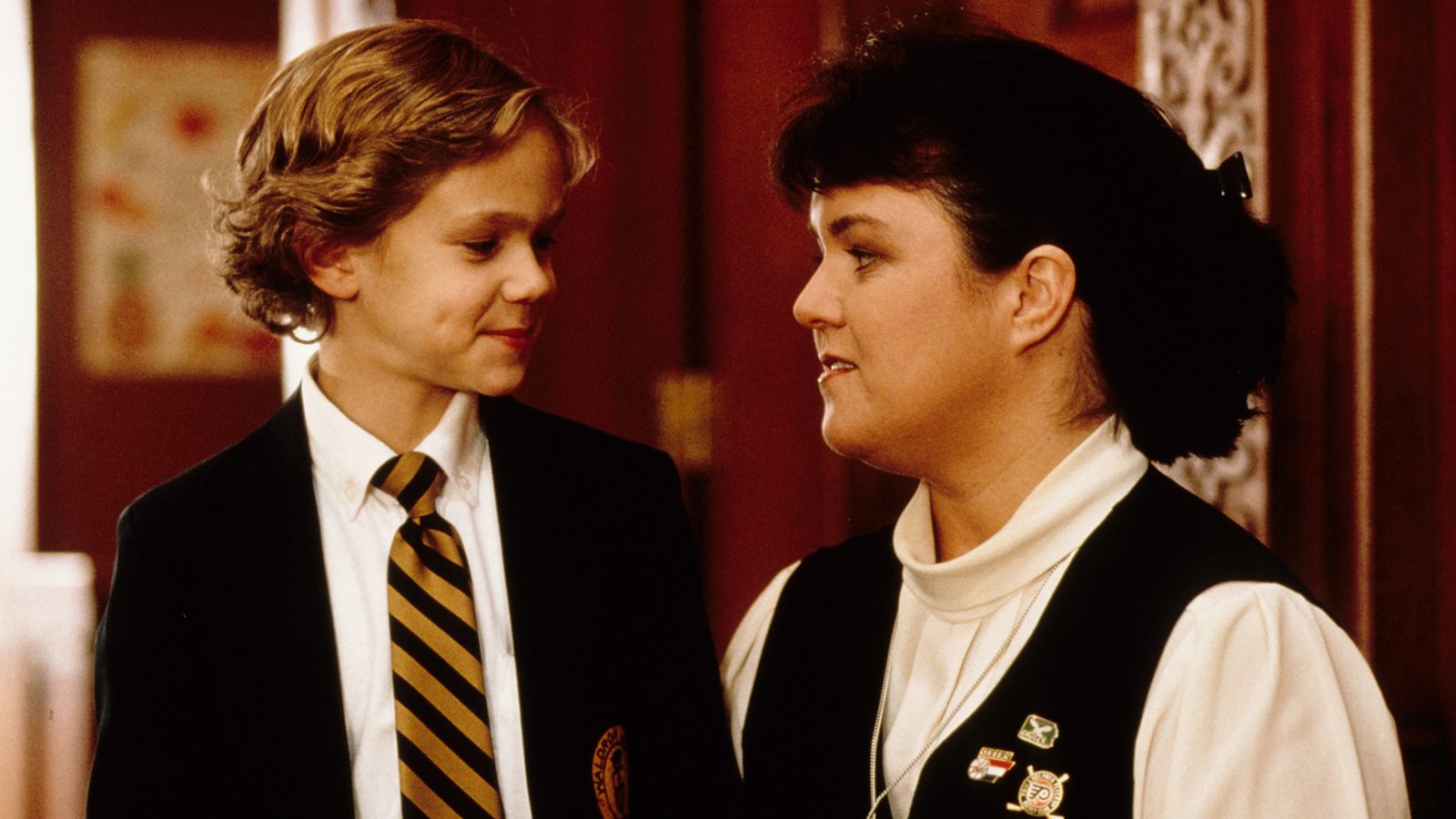 With M. Night Shyamalan’s new film, “Old,” coming out on July 23rd, it’s fun to look back at the crazy path of his career.

M. Night Shyamalan is one of the most influential filmmakers of the early 2000s. Most people think of “The Sixth Sense” as his premiere film. I see dumb people! Because actually, “The Sixth Sense” is his third film. His first movie is “Praying with Anger,” a film he starred in. His second was a little kids movie called “Wide Awake.”

The film features Rosie O’Donnell as a nun who teaches the young protagonist life lessons. She recalls loving being on set Harvey and Bob Weinstein produced the film for Miramax. The Weinsteins are infamous for, among other horrible things, taking apart movies and creating their own edits. Moreover, this has happened with multiple directors.

For example, when turning over “Princess Mononoke” to the company, director Hayao Miyazaki’s producer famously sent a katana to Harvey Weinstein with a note that said “No cuts” in order to defend his masterpiece. In fact, in an interview with The Guardian, Miyazaki said, “I was bombarded with this aggressive attack, all these demands for cuts. I defeated him.” You’d think that as a result, the producer would have learned his lesson.

But recently, in an interview for The Hollywood Reporter, Rosie O’Donnell had a very similar story about working on “Wide Awake.” Shyamalan told O’Donnell that Harvey wanted to change his cut. The actress was confident in Shyamalan’s brilliance and decided to take matters into her own hands.

We had a conference call where he was in the office with Harvey and I phoned in. And I said to Harvey Weinstein, ‘This kid is an artist. You wouldn’t say to Van Gogh, ‘Less blue.’ Your job as the producer and the distributor is to frame it and sell it, but not to change the canvas.’ And that’s when he called me the C-word. And he said, ‘You don’t know anything. You’re just a talk show host. Who do you think you are?’ And I said, ‘Well, this is the last conversation we’ll ever have.’ And it was.Rosie O’Donnell

Unfortunately, the film didn’t get much promotion, and thus “Wide Awake” was fast asleep at the box office, unable to overcome the other large releases like “Titanic” and “The Man in the Iron Mask.”

Let us hope “Old” will have a better time after its release this weekend.