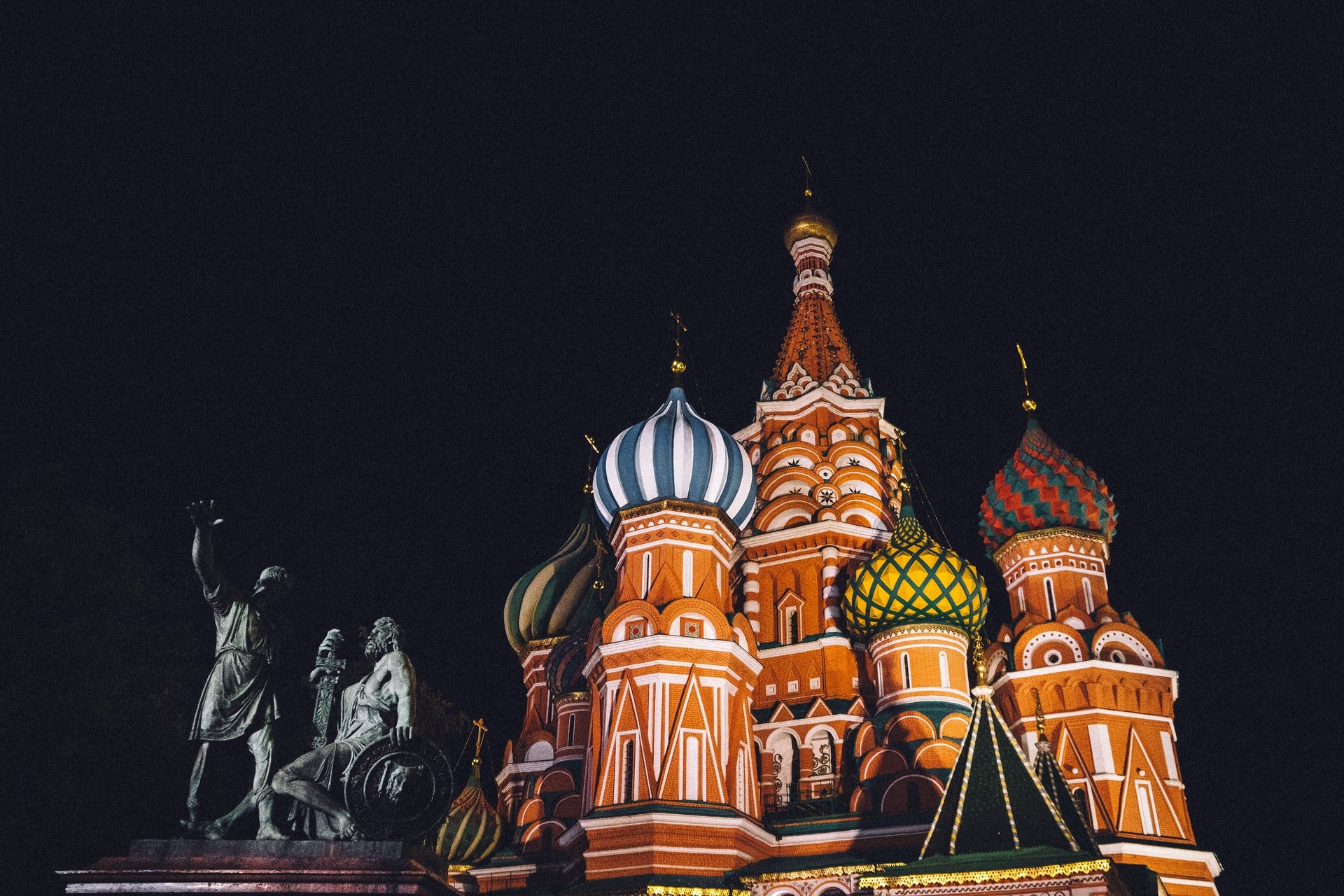 The U.S. box office has had quite the ride. After a year of shutdowns and bankruptcies, the American movie business is only just seeing signs of hope. Across the globe, box offices are similarly struggling and recovering at different rates. But a robust Russian Box Office has fared better than most. Now, industry members are starting to expect a much faster recovery.

Russia’s largest and expanding movie chain, Karo Cinemas, is planning an aggressive growth strategy. According to CEO Olga Zinkayova, “Our [plan] for the next few years is to almost double the amount of locations we have right now.”

Overall, total Russian Box Office fell 60% during 2020. After, like most of the world, closures in spring 2020, Russia quickly allowed cinemas to reopen in July, with varying capacity restrictions. In Moscow, current restrictions cap viewers at 50% of theater capacity. Even so, due to lack of big blockbuster competition, the domestic market was able to capture a nearly 50% market share, compared with the usual 17-20%.

The Ministry of Culture gave theaters a buoy early in the pandemic. They gave relief packages to theaters that were hit hard by closures and limits. They also put in about $29 million dollars (2.1 billion rubles) to help subsidize films releasing in 2020 and incentivize more films to do so.

Now, audiences are coming back fast. Beginning in early 2021, from the bustling holiday season, films like “The Last Warrior: Root of Evil” and “Upon the Magic Road” grossing $30 million and $16, respectively. “We did expect that people would come back quite fast to cinemas. But we didn’t expect how fast that would happen,” said Zinkayova.

Box Office returns are suggesting a rapid return to pre-pandemic numbers, but production in the past year has been tough. The action-packed film “Fire” was only able to get three weeks of marketing. While typically it would’ve received many months of marketing, the studio didn’t want to risk spending lots of money with the potential it would be delayed.

Industry members are hopefully this trend will continue in the Russian Box Office. Kirill Serebrennikov’s new film “Petrov’s Flu” hopes to bring in numbers as well. But first, “Petrov’s Flu” will premiere at Cannes next month.

In this article:Box Office, Featured, Fire, Karo Cinemas, Russia, The Last Warrior, Upon the Magic Road