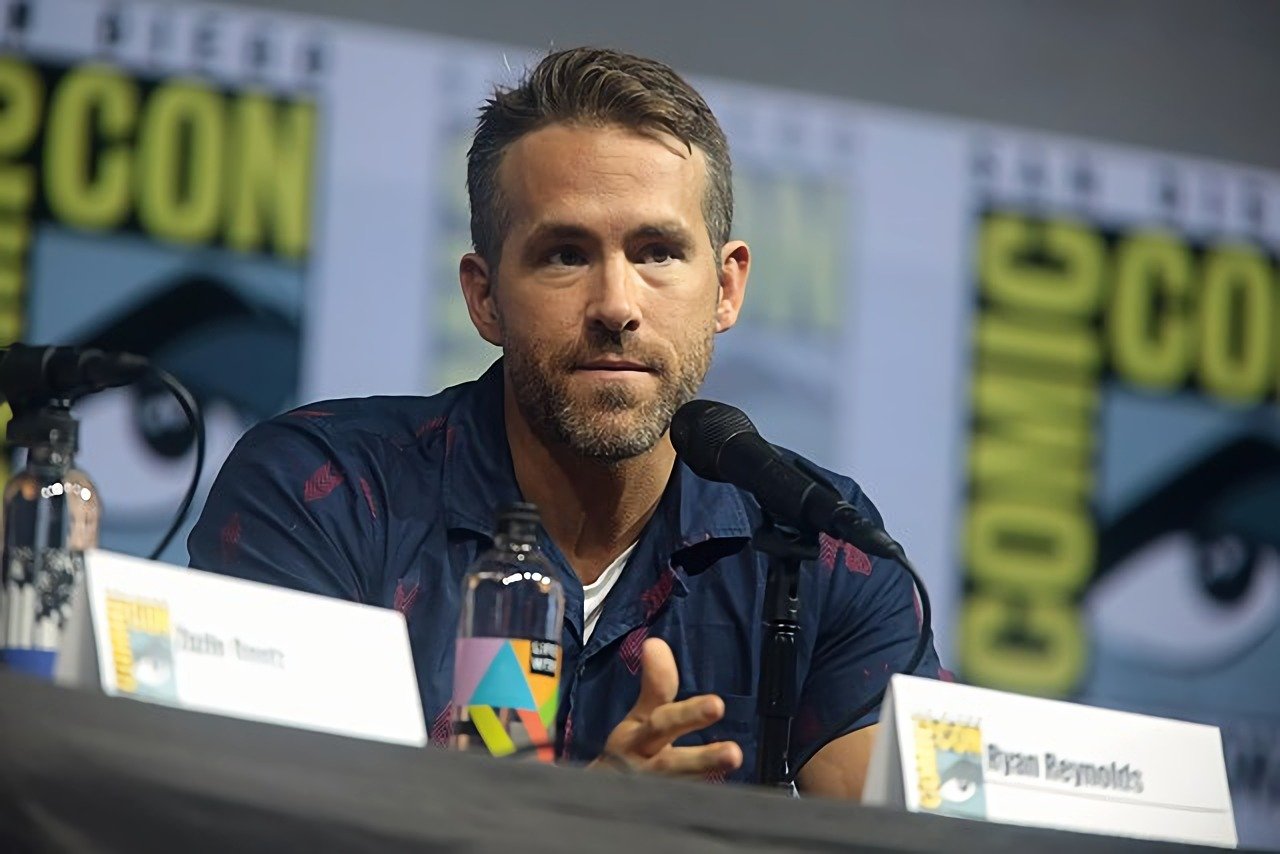 Does Hollywood talk about mental health enough? Most people would be quick to answer with a firm “no.” In fact, it is quite possible that Hollywood is contributing to far more mental health problems than it is helping. The impact that the most culturally influential industry in the world has on mental health stigmas is certainly worth exploring.

Ryan Reynolds took to social media today to acknowledge and discuss his struggle with anxiety. After apologizing for being late to post anything about Mental Health Awareness month, he bravely opened up about his mental struggles — an act that is somewhat rare for movie stars. He then went on to point out that, “We don’t talk enough about mental health and don’t do enough to destigmatize talking about it.”

For those who struggle with anxiety, or mental illness in general, it is certainly refreshing to hear that they are not alone in their battle — especially from a seemingly infallible movie star who has literally been declared “Sexiest Man Alive” by People Magazine. While it is easy to say more stars should be vulnerable like Reynolds, the media and public at large often do not respect vulnerability; they take advantage of it. Outlets like TMZ immediately eat up the latest mental breakdown that a given celebrity is having that day, and spin it into laughable gossip. Perhaps celebrities and the public are both responsible for having compassion with one another.

Hollywood has had a harmful relationship with mental health for decades. Actors and actresses are held to incredibly high standards of beauty that are nearly impossible to maintain. Films often use mental illness as a pivotal plot device in ways that uphold and even create stigmas. Some of the most famous films of all time use mental illness as a vehicle for horror — “Psycho,” “Shutter Island,” and more recently “Split.” Ryan Reynolds even starred in a film about a murderous schizophrenic back in 2014, “The Voices.”

These constant depictions of mental health problems as villainous and terrifying is perhaps the most powerful force in creating harmful stigmas around mental health. Furthermore, because actors and actresses are held to such high standards of beauty, young people inevitably hold themselves to the same standards as these celebrities that they idolize. It is a vicious cycle, but one that can be reversed. Film has a transcendent power to portray human struggles, and celebrities possess a massive platform to discuss their own mental health journey.

By opening up honest discussions about mental health, we can destigmatize this natural human struggle. This can be done through celebrities making a simple effort, or filmmakers portraying mental health issues in a compassionate and honest way through their storytelling.