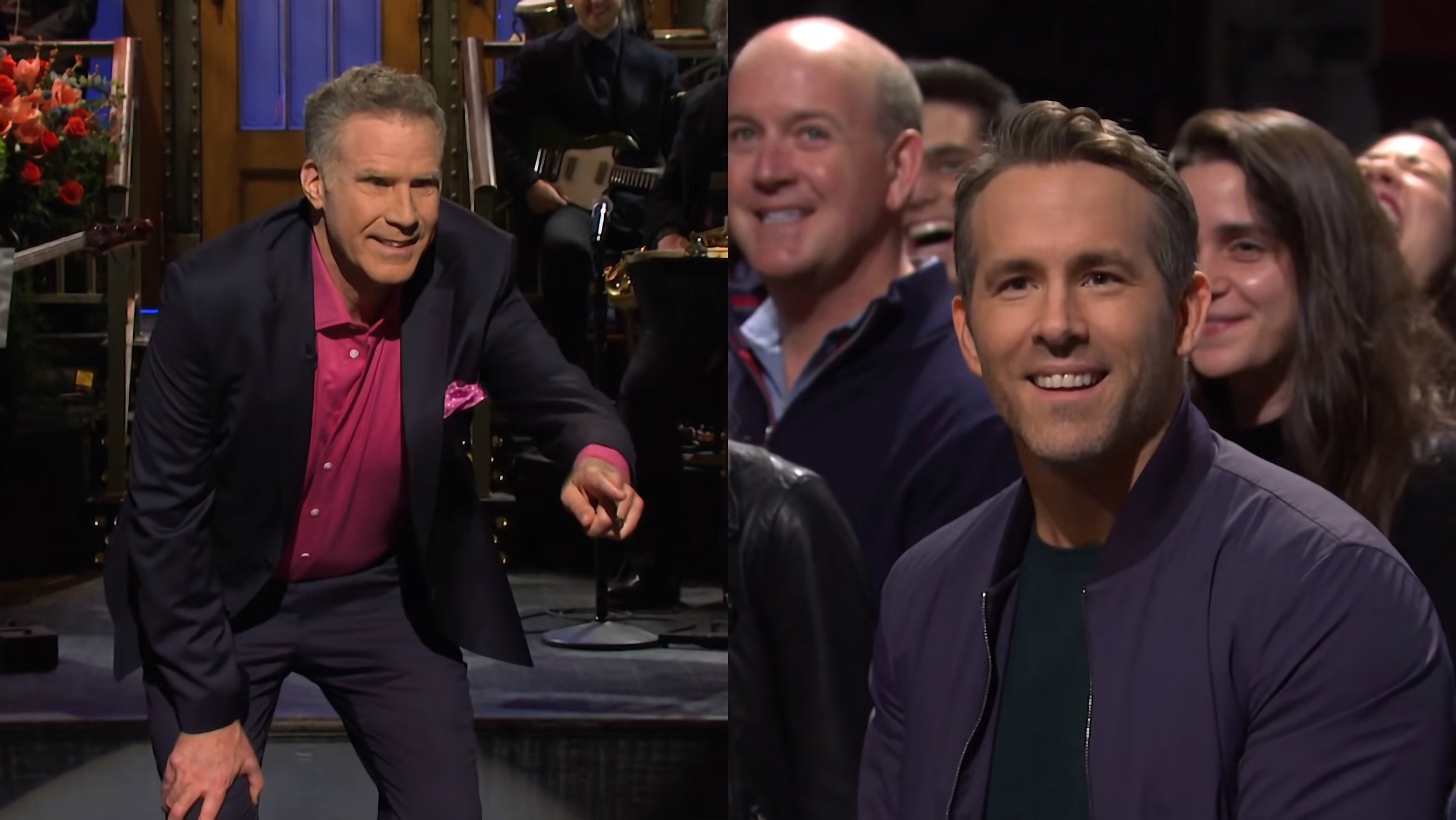 Ryan Reynolds posted a new photo on Instagram Wednesday, which confirms that filming has begun on his new film “Spirited.” The film is reportedly a Christmas musical comedy. Reynolds will be starring alongside one of his “comedy idols,” Will Ferrell.

The film is being made exclusively for Apple TV+, which Reynolds joked about in the post with the mention of “iOS 14.6” and some blatant product placement for AirPods. At the bottom of the monitor, there also appears to be a photoshopped “NOT” before the “SONY” logo. Seems like something he could get sued for, but I suppose he has the money to burn.

The film is reportedly a reimagined musical adaptation of Charles Dickens’ “A Christmas Carol.” This explains the blurry Christmas tree in the background of the image. The image also reveals our first look at Reynolds playing a dapper version of Ebenezer Scrooge. Ferrell is reportedly playing the Ghost of Christmas Present, which explains his mad dog expression.

Ferrell is fresh off of filming his Apple TV+ film “The Shrink Next Door,” in which he stars alongside his long-time collaborator Paul Rudd. However, given that Ferrell is only playing one of the three famous ghosts from the tale, his role may be smaller than fans would hope for.

Reynolds has several projects in the works. “The Hitman’s Wife’s Bodyguard” released last month, and his films “Free Guy” and “Red Notice” are set to release later this year. While it is confirmed to be happening, there is no news on the release date of the highly anticipated third film in the “Deadpool” franchise. 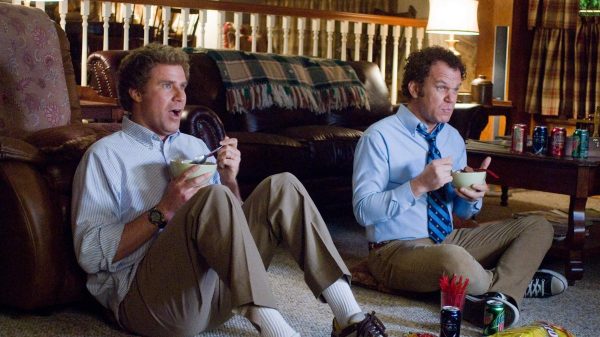