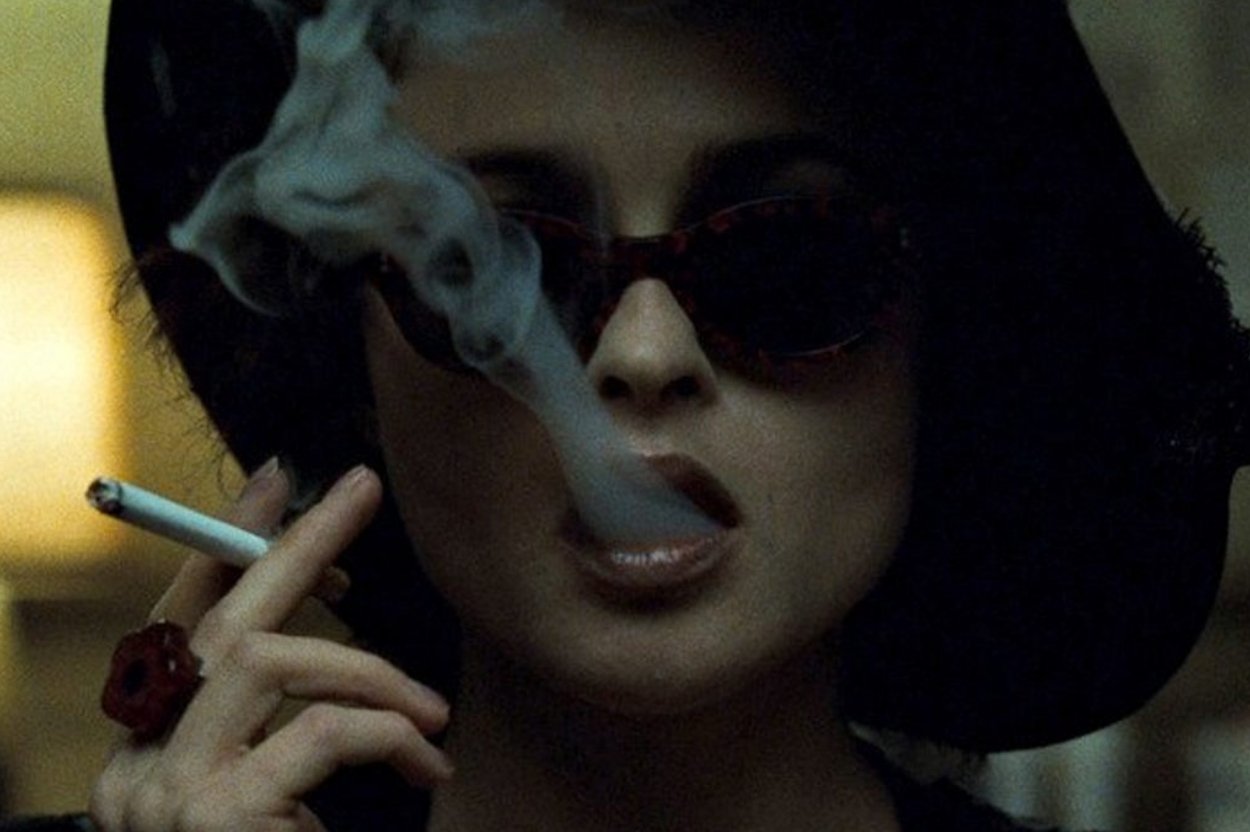 There are a few things the French are known for doing well: cooking, making love, and smoking in films. Nobody is soon to campaign against them making love or cooking, unless the Veganistas set their sights on how much the French like their ham (“jambon”) and butter (“beurre”).

Now, however, the French League Against Cancer has mounted a campaign to drastically reduce the frequency of smoking featured throughout French films.

“Tobacco remains quasi-ubiquitous in French films,” the League said in a statement.

According to a study conducted by FLAC, approximately 90% of some 150 films made from 2015 to 2019 contained a “smoking event.” Furthermore, smoking during French films receives some 2.6 minutes of screen time on average, about the equivalent of six advertisement spots.

Smoking is more common in French cinema than in many other countries. In the U.S., for example, some 46% of top-grossing films between 2010 and 2018 showed people smoking, according to the CDC. As of 2007, the MPAA began factoring in smoking to its ratings determinations. Most films that feature repeated acts of smoking on screen are assigned an R rating.

Despite the number of smokers in France decreasing over the years, its depiction in French film has continued apace. “So films depict more smoking than in real life [and] we know this has a direct impact on the normalization of tobacco smoking,” says the League’s Yama Dimirova.

Dimirova says the French government needs to regulate the frequency with which smoking is shown on screen. To do so, the organization is calling on governments to cut public subsidies for productions that show smoking.

French filmmakers, naturally, are less than supportive of the initiative.

“Movies are not there to be role models – they are there to show what society is,” Mathieu Kassovitz, director of La Haine and star of Amélie, told the BBC. “We have cigarettes in real life so they should be in movies too,” he said, pointing out that smoking is not always shown in a positive light. “Leave movies alone,” he added.

Advertisement. Scroll to continue reading.
In this article:Amelie, Featured, France