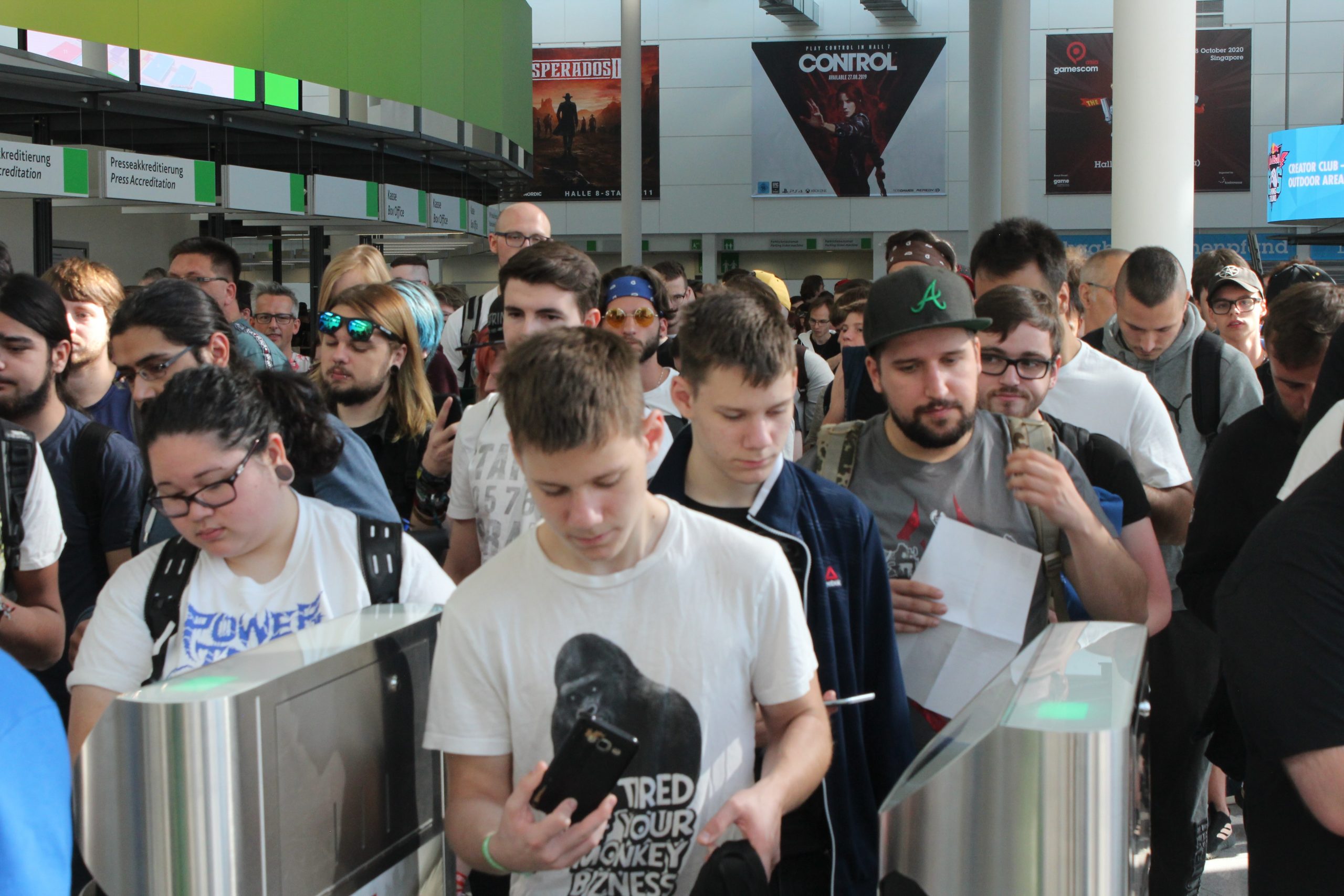 Lines, crowds, and intense dehydration to avoid having to use the bathroom. You’ve sorely missed it! But now, Comic-Con looks to be bringing all that back at the end of 2021.

It looks like Comic-Con will be returning, fully this time. Since the pandemic began, most large gatherings have been too dangerous. But now, he team behind one of the biggest conventions in the world is announcing they are coming back in person. Instead of their usual summer date, they have decided to play it safe and move it to November.

Thanksgiving weekend, November 26-28, San Diego will welcome Comic-Con. This also marks one of the first official statements showing optimism about the fall. Clearly, they are optimistic about big events. Their statement from the Comic-Con website says: “It is our hope that by Fall conditions will permit larger public gatherings.”

They had originally planned to do the only virtual convention in July. But they said that this convention “will allow the organization to highlight all the great elements that make Comic-Con such a popular event each year, as well as generate much needed revenue not only for the organization but also for local businesses and the community.” From their statement, it is unclear whether this will be in addition to the July at-home convention or whether it will replace it.

The annual San Diego Comic-Con is more than just a promotion venue for movies and TV shows. Vendors in the community get a huge boost from increased foot traffic, one thing that was missing almost everywhere in 2020. It also takes a large staff to run the event, and since they were not needed last year, Comic-Con saw a “reduction in pay for employees.”

At this time, there is no information on space capacity, costs, or exactly which franchises will be holding panels.

In this article:Featured, San Diego Comic-Con