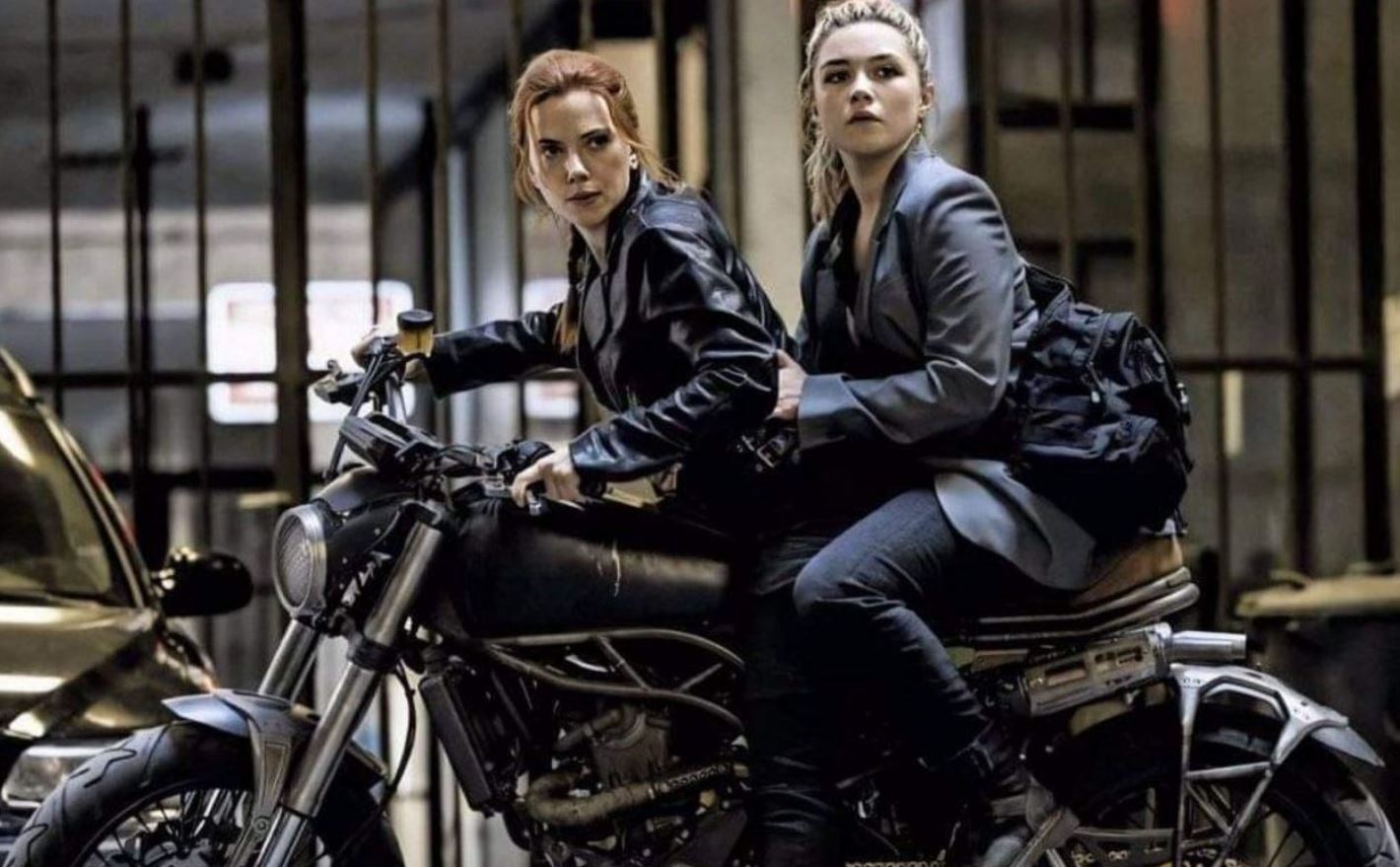 A behind-the-scenes photo, initially posted on Florence Pugh’s Instagram account, shows her and fellow co-star Scarlett Johansson on-set for Marvel Studios’ upcoming “Black Widow.” The image shows the two leads riding aboard a motorcycle, presumably used to shoot one of the scenes in the film.

“Watch us goons mess about with some bikes and shoot some stuff,” was the caption attributed to Pugh’s post.

The Marvel Cinematic Universe’s latest film in the canon aims to tell Natasha Romanova’s (aka Black Widow’s) back story — and although it’s a prequel, the film is aiming to lay the foundation of the films that follow it, simultaneously jumpstarting the MCU’s next phase of films.

“Black Widow” will be the 24th film to be released as a part of the cinematic universe, and following many delays and postponements due to the COVID-19 pandemic, it has a final release date of July 9, 2021.

The film will be released in theatres and through Disney+’s Premier Access system, which allows you to stream films meant for the cinema from home through Disney’s streaming service for $29.99.