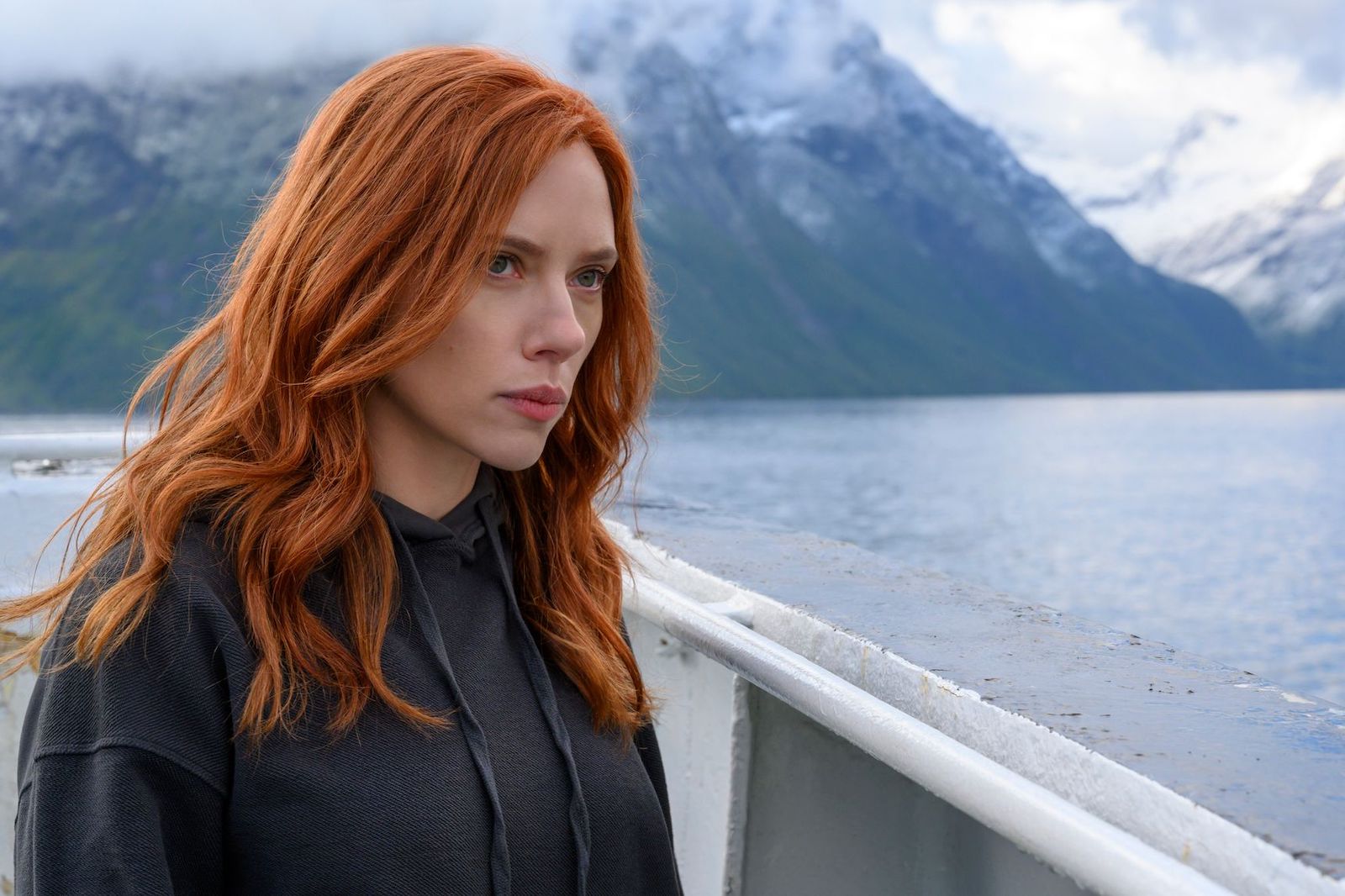 The dramatic legal battle between Scarlett Johansson and Disney is over. The two parties settled the matter recently, with the breach of contract suit now dismissed. In turn, both parties issued cursory statements.

“I am happy to have resolved our differences with Disney,” stated Johansson. “I’m incredibly proud of the work we’ve done together over the years and have greatly enjoyed my creative relationship with the team. I look forward to continuing our collaboration in years to come.”

Disney Studios chairman Alan Bergman added: “I’m very pleased that we have been able to come to a mutual agreement with Scarlett Johansson regarding ‘Black Widow.’ We appreciate her contributions to the Marvel Cinematic Universe and look forward to working together on a number of upcoming projects, including Disney’s ‘Tower of Terror.’”

Johansson accused Disney of breaching their contract by releasing “Black Widow” day-and-date on its streaming platform when she had theatrical exclusivity written into her deal. A substantial amount of her compensation figured to be a portion of the film’s box office returns.

In return, Disney outright stated that Johansson had already been paid $20 million for the role, essentially money shaming her. Allies of the actress rushed to her defense, chiding Disney for their bullying tactics.

The settlement amount has not be disclosed. However, anything less than eight figures wouldn’t make sense for the actress to take, so it’s safe to say Johansson will once again be smiling … all the way to the bank.