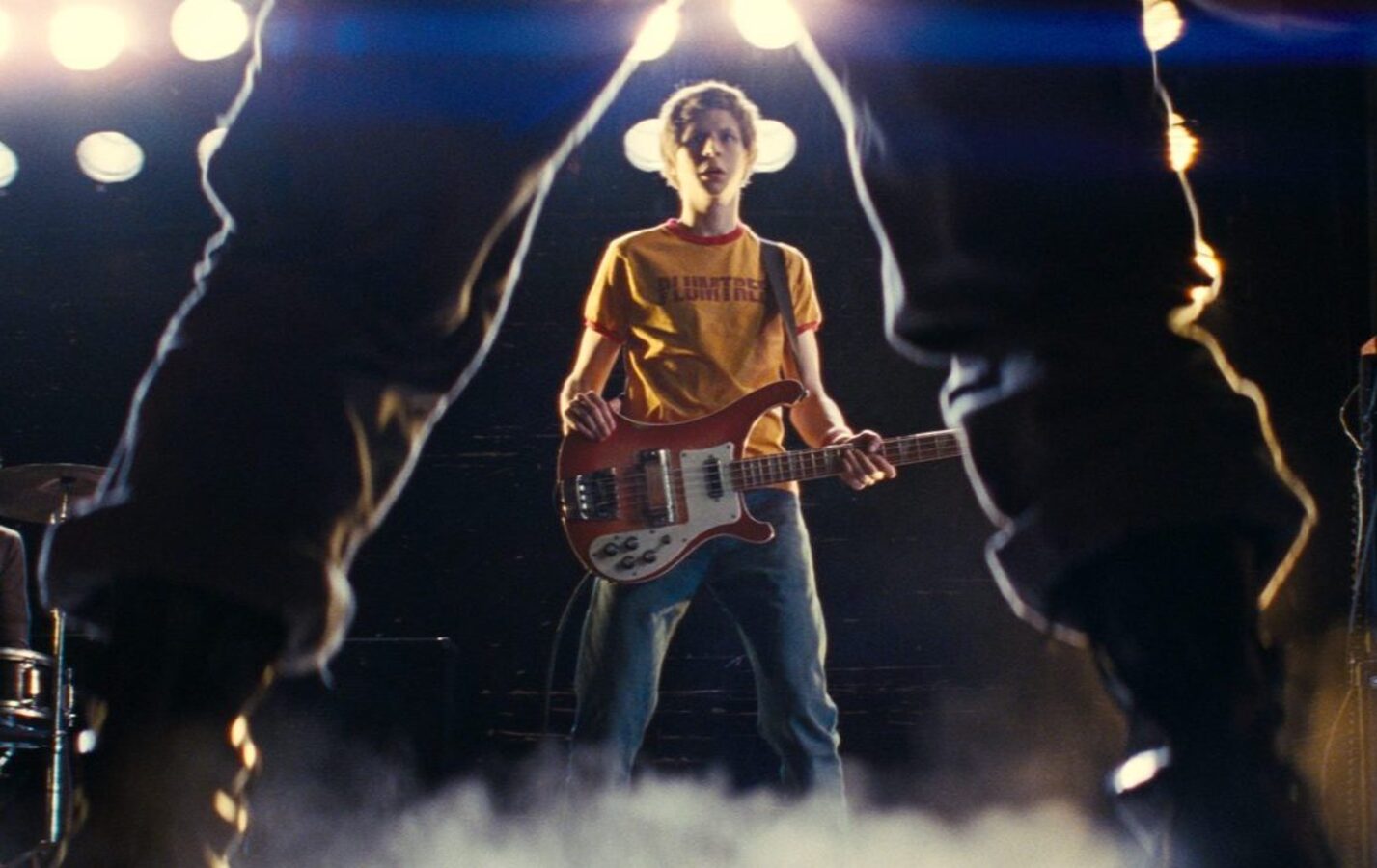 It has been eleven years since Scott Pilgrim had to defeat Ramona Flowers’ seven evil exes. The beloved Edgar Wright film starring Michael Cera has only become more beloved with age. In the spirit of the story, here are seven great moments from the film.

This is perhaps the most random gag and in turn funniest scene in the entire film.

2. We are Sex Bob-Omb and we’re here to make you think about death and get sad and stuff!

One of the many great songs in the film along with some great action. But what really takes the cake is Scott’s introduction to it all.

One of the most quotable lines from the film — how could Chris Evans’ Lucas Lee not make this list?

We have all had a moment where we wished we had Scott’s surprising acrobatic prowess.

The perfect undermining of the “final boss” cliché.

These obviously aren’t in the film, but watching Jason Schwartzman repeatedly mess up is satisfying in and of itself.

“Scott Pilgrim vs. The World” is available to stream on Netflix.