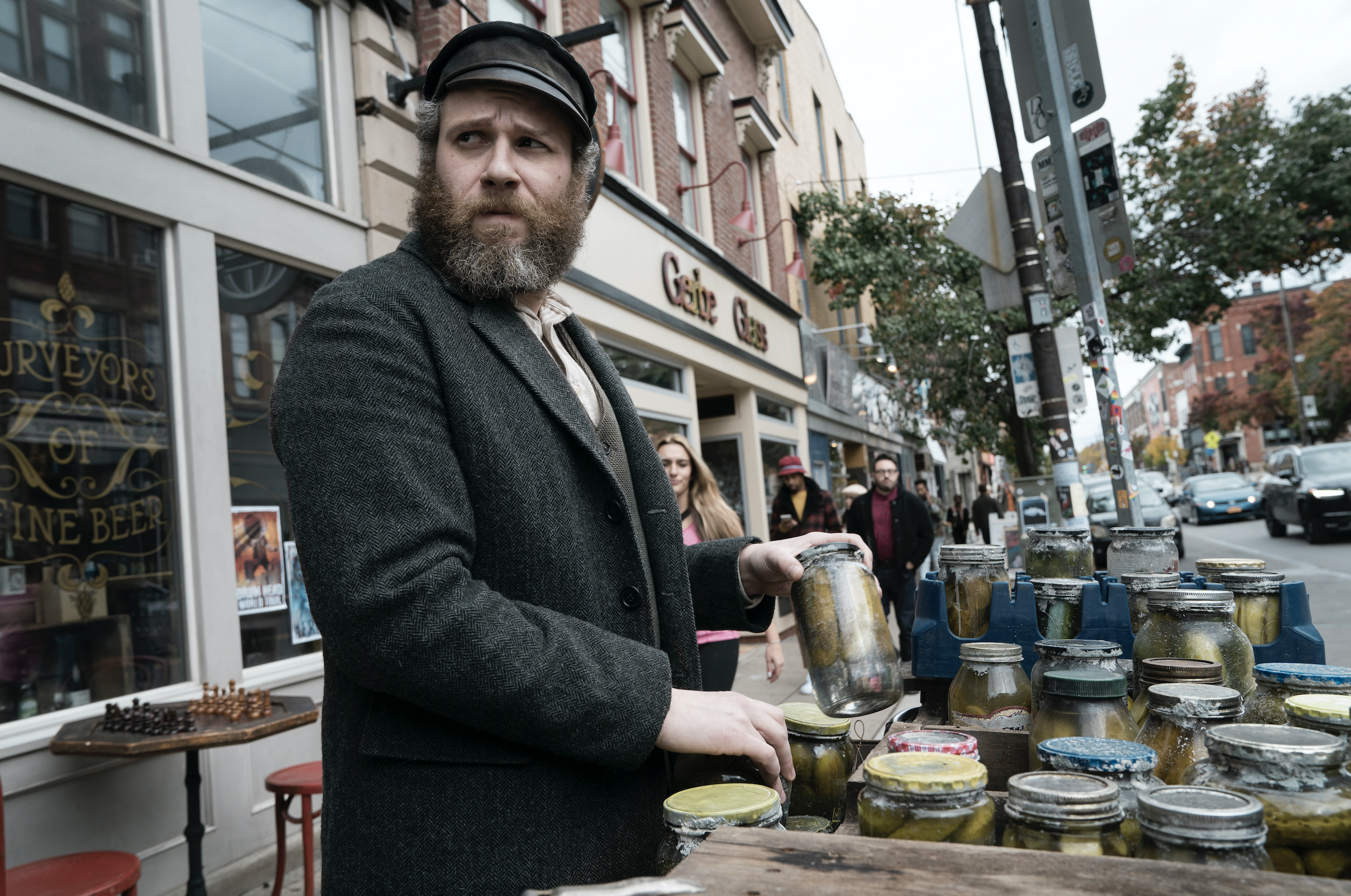 Seth Rogen has been cast as Steven Spielberg’s “favorite uncle” in an upcoming movie. The film, which has yet to be titled, is loosely based on Spielberg’s childhood growing up in Arizona. Michelle Williams is slated to play a loose iteration of Spielberg’s mom and production is slated to begin this summer.

Spielberg, whose “West Side Story” is releasing later this year, will co-write the script with frequent collaborator Tony Kushner. The acclaimed director hasn’t directed his own script since 2001’s “A.I.,” and it seems appropriate given the personal nature of the film. Sources say the movie is expecting a 2022 release.

As with most Spielberg films, the casting has remained relatively secretive. However, Hollywood seems increasingly buzzed about the film, waiting with bated breath to see who plays other Spielberg relatives. Aside from a brief detour in the 2017 HBO documentary Spielberg, not much is known about the director’s past. Fans of his films should be excited to see the director’s own perspective on how he became arguably the greatest director of his generation.

More news surrounding the film is sure to come. However, until then, I thought I’d rank my favorite Spielberg movies. Remember, taste is subjective and everyone is entitled to their opinion … please don’t hate me.

In this article:E.T. the Extra-Terrestrial, Featured, Raiders of the Lost Ark, Seth Rogen, Steven Spielberg, West Side Story