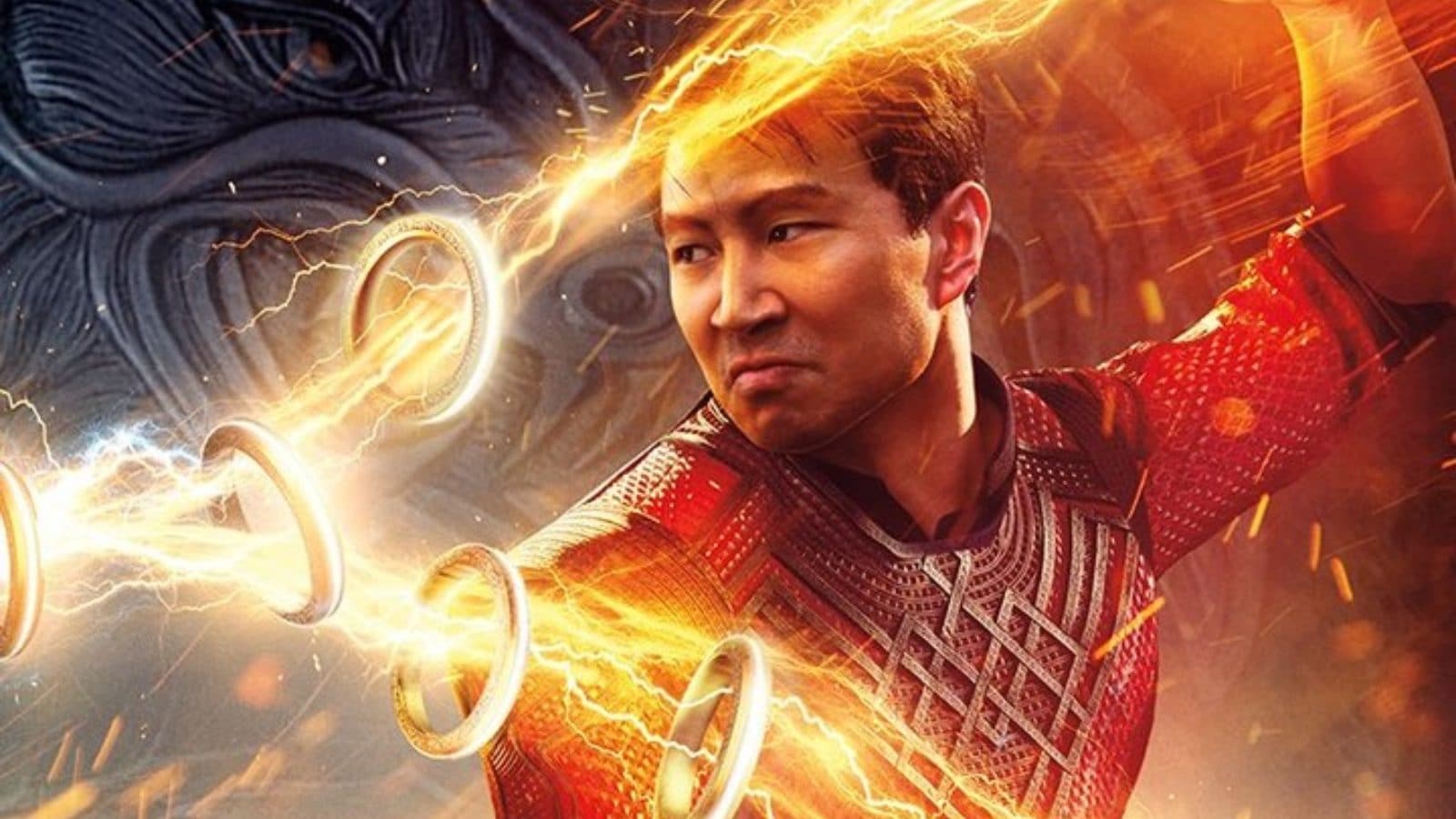 Marvel’s “Shang-Chi” outperformed even its highest projections this Labor Day weekend by collecting $90 million at the box office. It sets a new record for a film debuting at this time of year, taking the crown away from Rob Zombie’s 2007 remake of “Halloween.” That was no difficult feat, however, as the usually slow holiday weekend had only seen a highest gross of $30.6 million before now.

Still, it would seem that the Delta variant did not deter moviegoers as some had feared. The Marvel film was able to open to $75.5 million domestically. “Shang-Chi” had the second highest opening weekend since the start of the pandemic, just behind “Black Widow’s” $80 million.

With both the top films of the year being Marvel properties, and there still being more to come, Disney CEO Bob Chapek is sure to want to replicate his company’s “interesting experiment” with “Shang-Chi’s” theater only debut. Especially after the legal dispute that came from “Black Widow’s” hybrid release.

With an international gross of $56.2 million, and having yet to be released in the key market of China, “Shang-Chi” still has much more money to make in the coming future. Judging by the continued financial success of the Marvel films, even during a global pandemic, it’s safe to say the same for the Marvel brand as a whole.