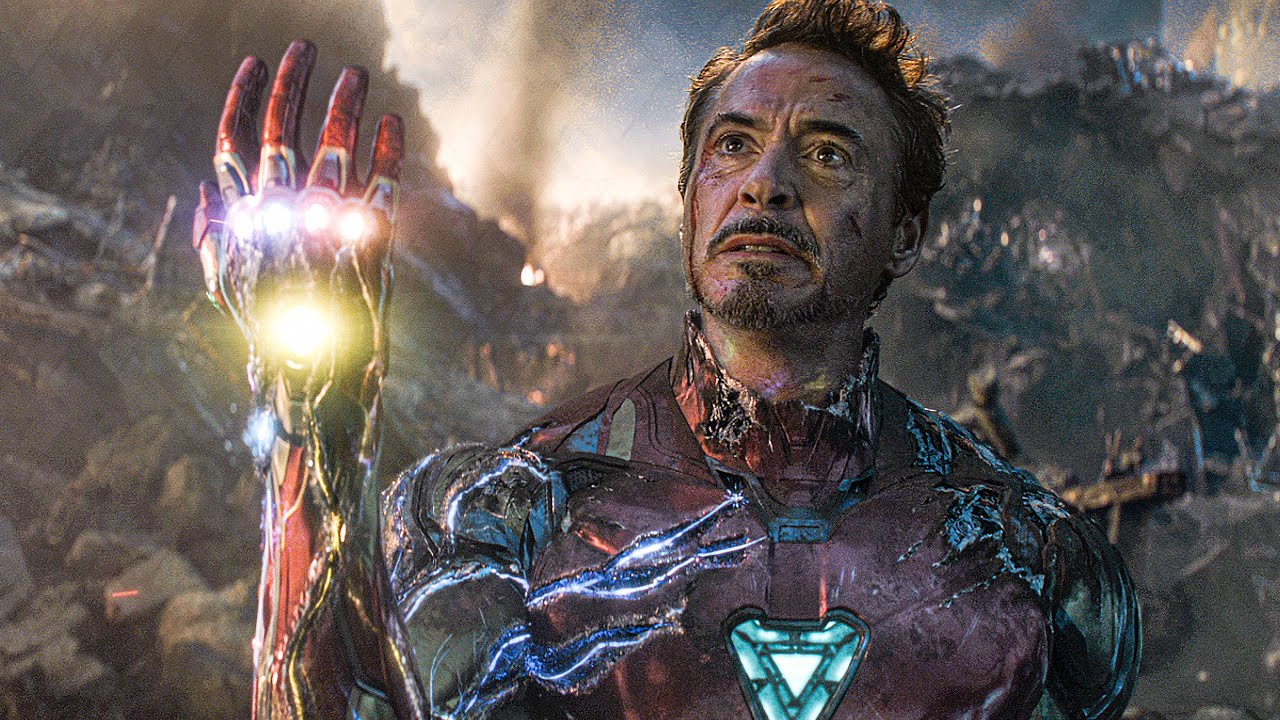 Iron Man fans put up a billboard in Los Angeles this past April begging Marvel to bring back Tony Stark. Taking the themes of Phase 4 into account, should Marvel bring back Iron Man?

Tony famously snapped Thanos’ entire army into oblivion at the end of “Avengers: Endgame” but it came with a cost. The amount of power created by the Infinity Stones was too much for even Iron Man to handle and we all wept as we watched Tony’s last moments. His wife and mother of his daughter, Pepper Potts, comforts him as the world of superheroes watch on. Pepper tells Tony, who had dedicated who whole life to the Avengers, “You can rest now.”

The next movie in the Marvel Cinematic Universe is “Spider-Man: Far From Home,” released just a few months later. The film follows Iron Man protégé Peter Parker as he grapples with the death of his mentor and father figure. In a way, every Marvel fan in Peter. The MCU started with “Iron Man” in 2008 and we’ve grown so attached to the character over his 11 year appearance. As Peter copes with Tony’s death, so must we.

While there hasn’t yet been any films in Phase 4, there has been two miniseries. “WandaVision” follows Wanda AKA the Scarlet Witch as she copes with the death of her boyfriend, Vision. Wanda watched Vision die twice at the end of “Avengers: Infinity War” and then she was snapped away by Thanos moments later. The main theme of “WandaVision” is grief and acceptance of loss.

Similarly “The Falcon and the Winter Solider,” which just aired its final episode, also deals with loss. Steve Rodgers’ two best friends, Sam and Bucky, must learn what it is like to live in a world without their friend. Steve finally got his happy ending by going back in time and living out a normal life with his beloved Peggy Carter. However, his decision has left Sam and Bucky a little lost.

Add on the fact that the US government assigned a new person as Captain America and the titular characters must learn what its like to see their favorite hero replaced by someone new. This is not too different than how the audience feels seeing the MCU add a bunch of new heroes in Phase 4 after killing off many original ones at the end of Phase 3.

What Should Marvel Do About Iron Man?

There is no way Marvel could bring back Iron Man at this point. Each film and miniseries that has been released since his death has focused on loss and accepting grief. Additionally, Robert Downey Jr. has moved on and is excited for new opportunities. So, just like the characters in the MCU, we must accept that Iron Man is not coming back.