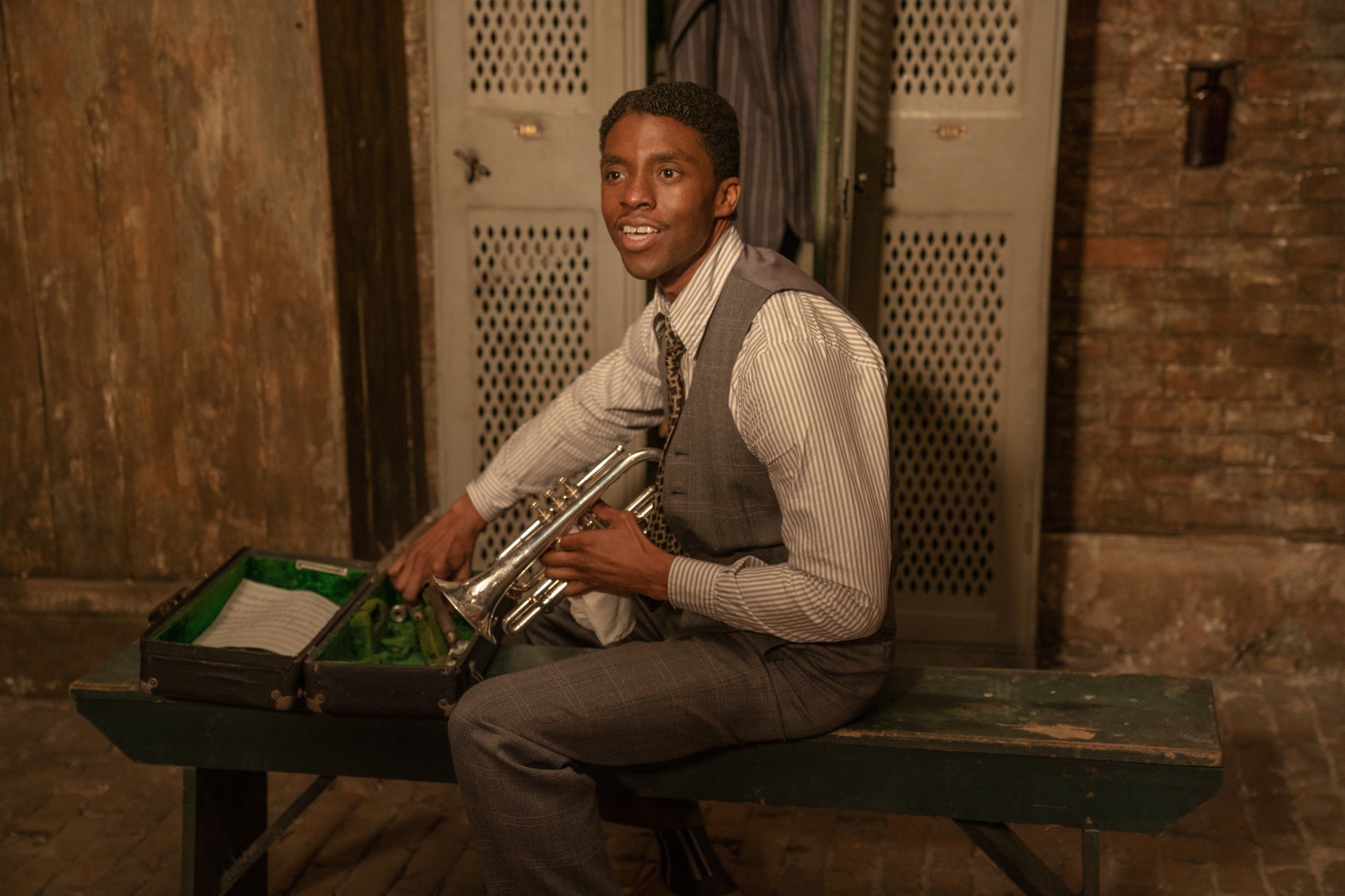 Sunday’s 93rd annual Academy Awards went out with a bit of a whimper. After restructuring the show so that Best Actor will be presented last, hinting at a Chadwick Boseman win, the award went to Anthony Hopkins instead … who wasn’t even there. In order to avoid blunders like this in the future, should the ceremony’s producers know the winners beforehand?

Let’s first fully debrief what went down. The Oscars changed the award order from its typical Best Actress, Best Actor, Best Picture ending. There’s a reason why they always end in Best Picture: it is the biggest award of the night. While technically the producers are the only ones who get the trophy, the entire cast and crew earns the award of Best Picture. This is why everyone involved in the movie goes on stage to accept the award.

Moving Best Picture to earlier in the night caused a lot of problems. Firstly, it forced the cast and crew of “Nomadland” to rush their acceptance celebration. Typically this is the most hyped celebration of the night but everyone involved in “Nomadland” had to hurry up and get off the stage because there were still two more awards that hadn’t gone out.

After a commercial break, Frances McDormand won Best Actress for “Nomadland” however, since she just won Best Picture a few minutes before, there wasn’t much left for her to say. Instead she just used her speech to suggest adding a karaoke bar to next years Oscars.

The Most Anti-Climatic Ending

The biggest blunder caused by rearranging the show’s ending was the award for Best Actor. Clearly, the producers thought Boseman would win and planned to end the show on an emotional high note that celebrated his life and career. This is why there wasn’t a big tribute to him earlier in the program. Instead the award went to Anthony Hopkins who wasn’t able to make it to the award ceremony.

Like Joaquin Phoenix said, all five nominee were deserving of the award. However, how can the Oscars rearrange the show’s entire ending in order to pay tribute to Chadwick Boseman and have him not win? Whereas the “La La Land” – “Moonlight” fiasco was confusing then hilarious then heartwarming and exciting, this year’s ending was just awkward and disappointing.

The only way to prevent these mishaps from continuing to occur is to allow the producers of the broadcast to know who the winners are beforehand. This way they can fully prepare and deliver a show with a climatic ending that makes us excited about the world of cinema. Better luck next year. 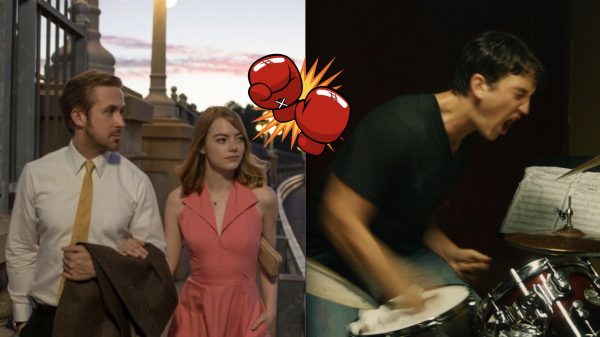 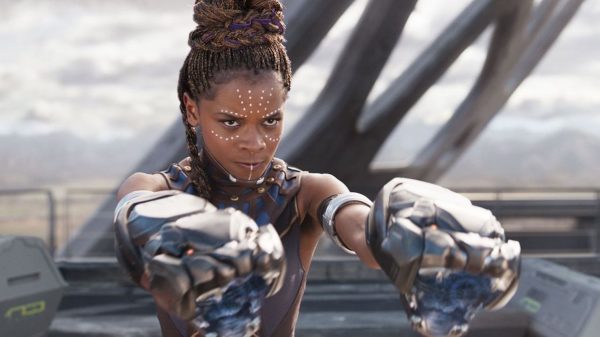