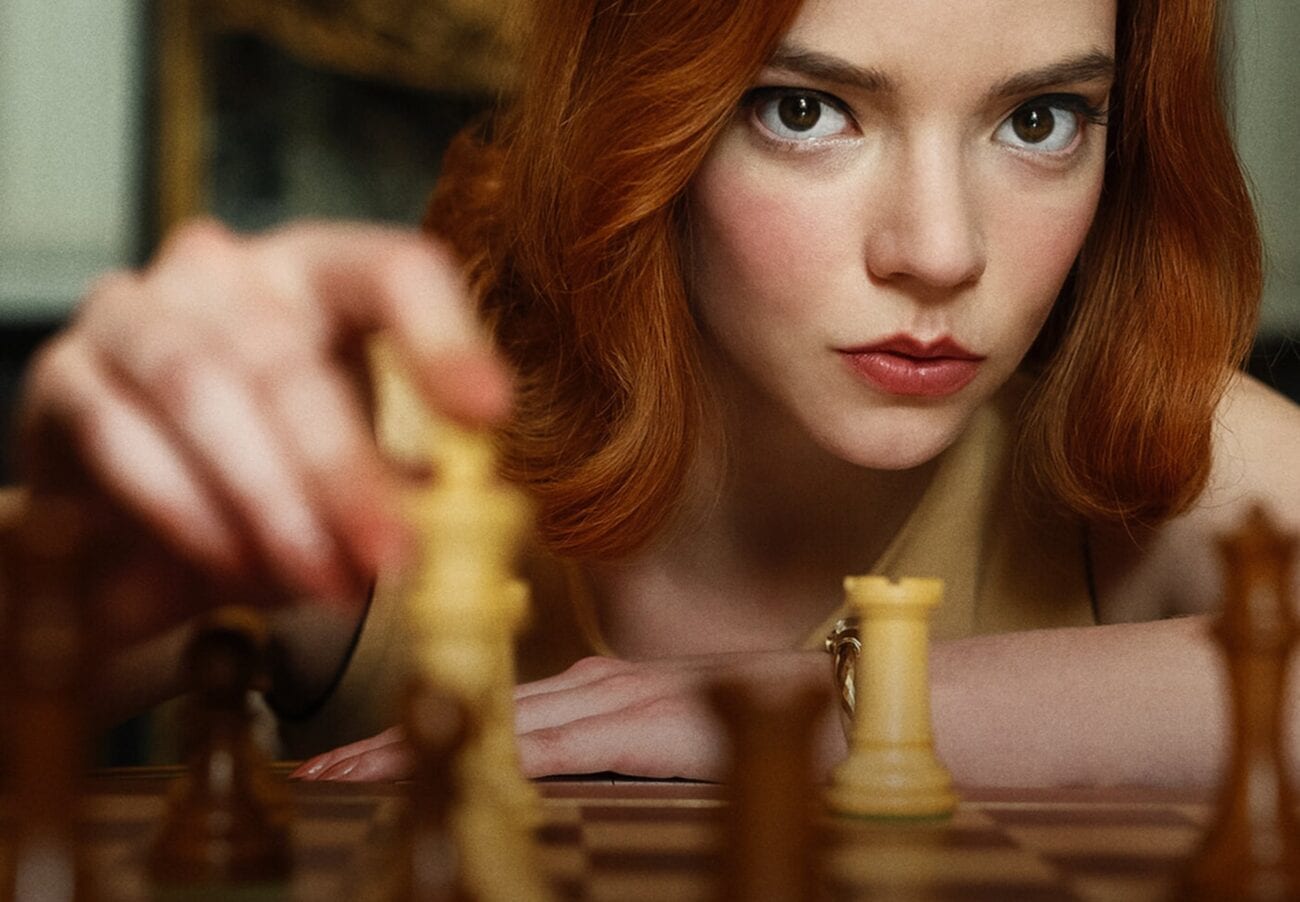 When the film industry came to a crashing halt last year Hollywood execs had to rethink everything. Although streaming services had been releasing original movies for years, the film industry still relied on theaters. So, with the demand for theaters worse than ever, will miniseries take over?

They Did it to Themselves

Award contending films like “The Irishman” and “Marriage Story” saw theatrical releases before appearing on Netflix. This was due to the Academy’s anti-streaming rule, which was temporarily lifted for this upcoming Oscars. Although we shouldn’t base a film’s quality from the love it gets from the Academy. (See our list of 2021 Oscar snubs.) The Oscars are the biggest award ceremony in the entertainment industry. So their dismissal of streaming exclusives contributes to the myth that streaming exclusives are somehow lesser than theatrical releases. Additionally, Martin Scorsese’s New York Times article from 2019 states:

I don’t know a single filmmaker who doesn’t want to design films for the big screen, to be projected before audiences in theaters.

The Miniseries Take Over

The film industry has played themselves. For nearly a decade they’ve been attempting to delegitimize streaming platforms until now, when they rely on them to avoid bankruptcy. However, miniseries have always embraced streaming. Even HBO, a cable company known for many incredible miniseries, launched HBO GO (now HBO Max) over 11 years ago.

Now many filmmakers are choosing to tell their stories as miniseries instead of as movies. The Jamie Foxx lead Mike Tyson biopic recently announced it will be shopped as a miniseries. The project was previously in the works for over five years as a film. With Antoine Fuqua (“Training Day”) attached to direct, the miniseries will now go to the highest bidder. Whether it be a streaming service or cable network.

Similarly, no one got more love at the Golden Globes than Anya Taylor-Joy. The actress won Best Actress in a Limited Series for her leading role in “The Queen’s Gambit.” Not only was the series the most watched miniseries in Netflix history, it also sparked massive amounts of interest in chess.

Filmmakers tried to bring “The Queen’s Gambit” to the big screen for nearly 40 years. However, when no film companies wanted to produce the project, it found a home as a miniseries on Netflix.

What Should the Film Industry Do?

The pandemic has changed the film industry forever. Even as theaters begin to reopen, it will be a long time before things get close to how they were before 2020. “Avengers: Endgame” will likely be the last film to gross over $2.5 billion for the foreseeable future.