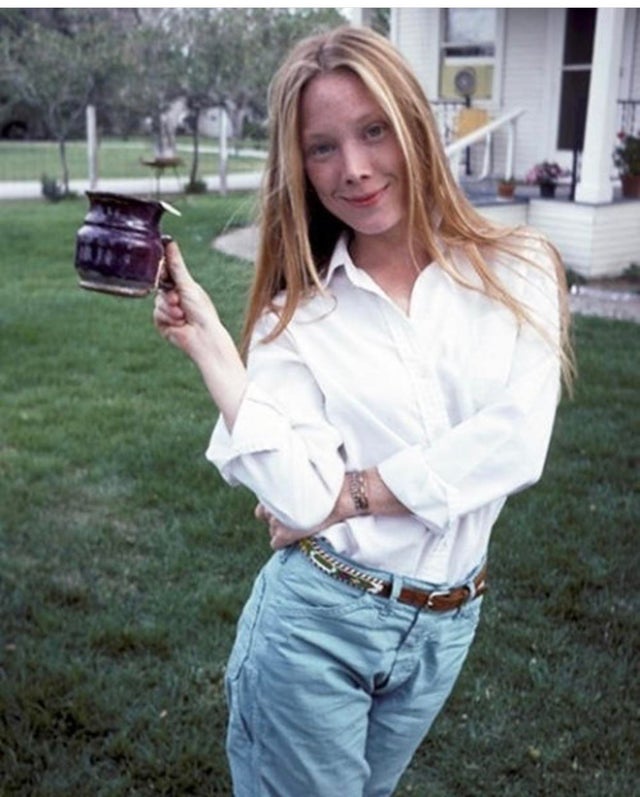 Star Sissy Spacek behind the scenes of 1976's "Carrie"

In 1976, “Carrie” released, directed by the legendary filmmaker Brian de Palma. The film was based on Stephen King’s book of the same name, which was actually King’s first-ever published novel. Since then, he has published over 60 novels and hundreds of short stories, many of which have been adapted in one way or another.

“Carrie” is considered one of the best horror movies of all time and, unlike many classic horror movies, was really well received at the time. Spacek, who was nominated for an Academy Award for her performance, starred as Carrie, a bullied high schooler who eventually gains telekinetic powers and uses them to seek revenge on her bullies.

The prom scene from the film’s climax is one of the most iconic scenes in horror history. Chris, the story’s “mean girl” archetype”, drops a bucket full of pigs’ blood (on set it was dyed corn syrup) onto Carrie after she wins the rigged prom queen vote, sparking Carrie’s iconic rampage that has since been cemented into horror history.

In this article:Behind The Scenes, Carrie, Featured, Stephen King