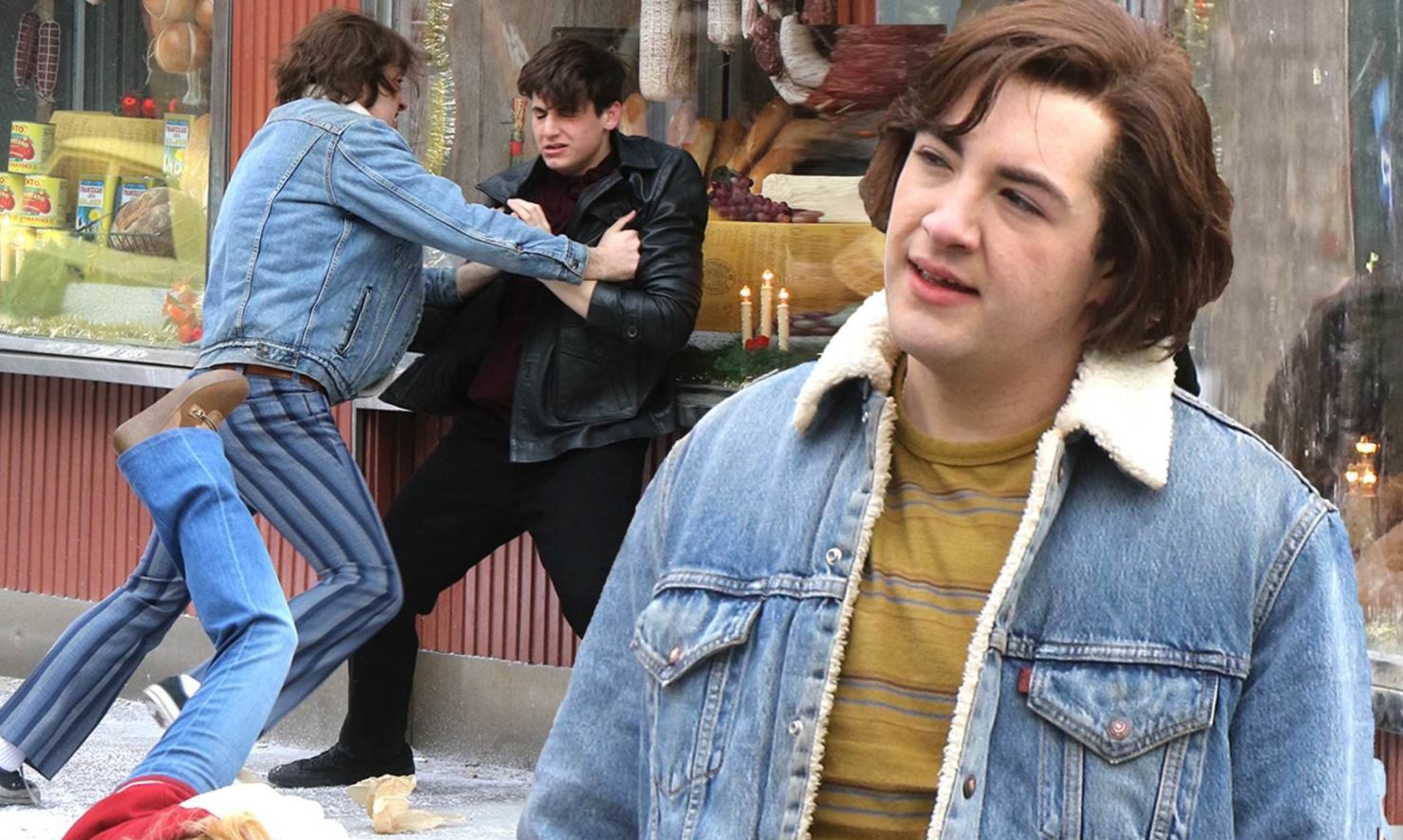 Warner Bros. has released the long-awaited first trailer for David Chase’s “Sopranos” prequel “The Many Saints of Newark” on Tuesday. Aside from a handful of production photos that have been seen throughout the past year, it’s the first glimpse of the film that was shot beginning in April 2019 and originally set for release September 25, 2020.

The movie follows the formative years of New Jersey gangster Tony Soprano. Set in the 1960s, the plot focuses on Soprano’s transition from a ne’er-do-well student to a made man in-the-making, during one of the most tumultuous eras in Newark history.

The trailer certainly doesn’t shy away from its roots–or the lasting legacy of James Gandolfini. His voice is heard in the lead-in voiceover saying, “When I was a kid, guys like me were brought up to follow oaths.” A title card of the famous red “Sopranos” logo with the gun replacing the letter R is also featured, along with original show’s iconic theme song “Woke Up This Morning” playing over the credits at the end.

Advertisement. Scroll to continue reading.
In this article:David Chase, Featured, Michael Gandolfini, Sopranos, The Many Saints of Newark 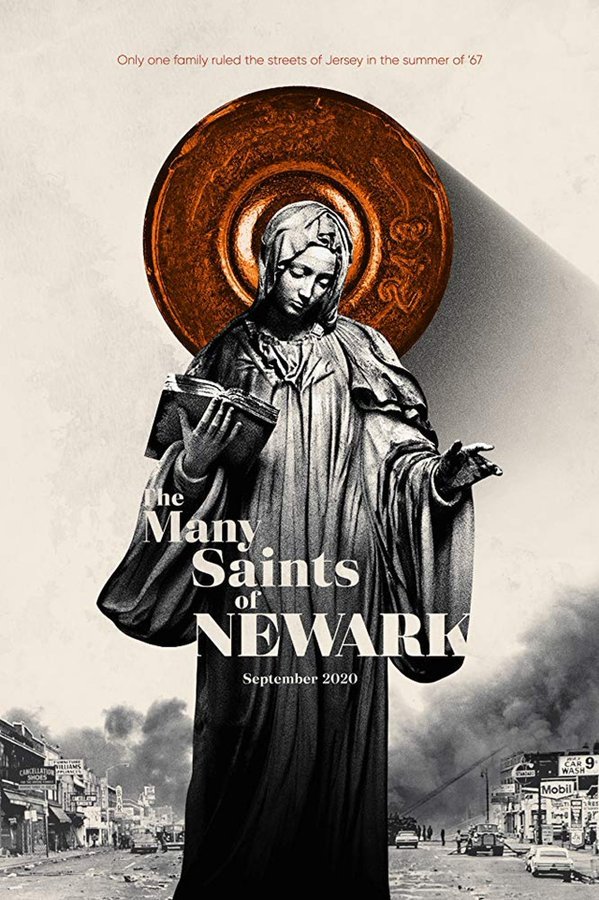 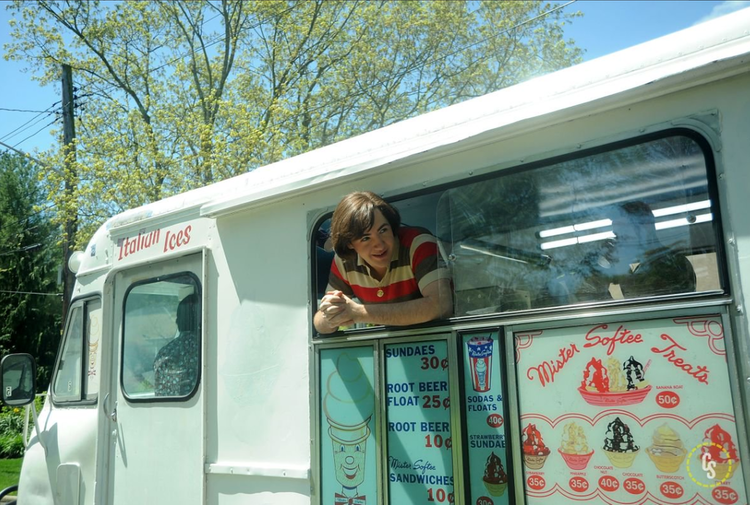 First Image of James Gandolfini’s Son, Michael, As Young Tony Soprano in HBO’s ‘Sopranos’ Prequel ‘The Many Saints of Newark’

The belt was his favorite child development tool.