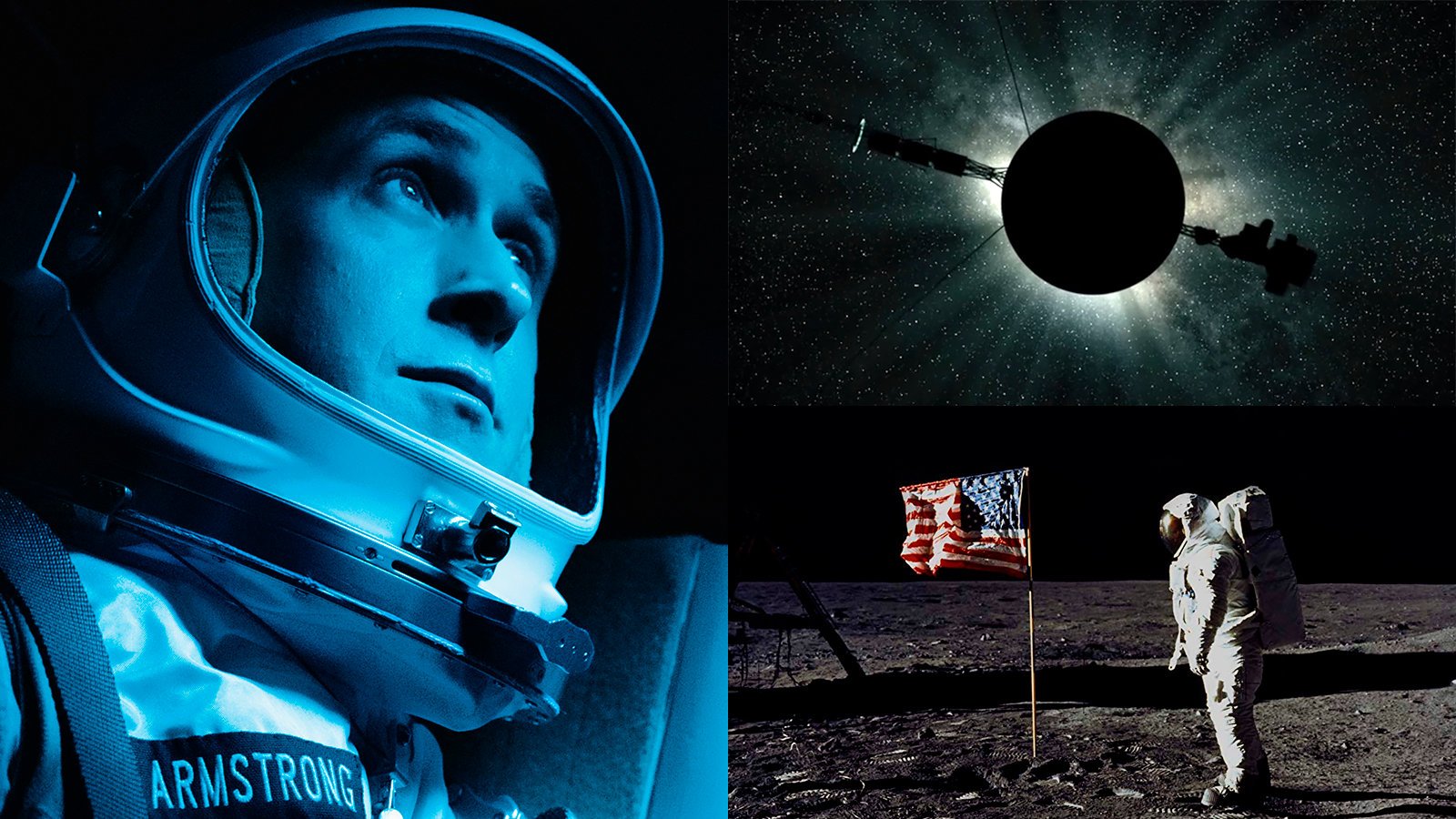 It’s been an interesting year for commercial space flight. With SpaceX having its first successful all-civilian flight and Blue Origin agreeing to blast William fricking Shatner into orbit, the wonders of space are becoming more and more accessible … if you have a megaton of cash lying around.

If not, well darn, I guess you’ll just watch sci-fi movies like the rest of us. But wait, you know who else has more money than they ever could possibly need? Movie studios! Why hasn’t a movie studio made a movie in space yet? I’m not saying they gotta shoot every scene up there, but come on, let’s get one genuine zero G fist fight and I’ll be a happy customer. Well, it turns out my wishes may be coming true.

In 2020, Tom Cruise, because who the hell else, announced that he is teaming up with NASA to shoot a movie up in literal, totally not green screen, outer fricking space! The film would be shot on the International Space Station and beyond those details, we know very little else. Either way, this is sure to be a cinematic spectacle and would be a first for the history books.

But wait, it wouldn’t be space history without some darn Rooskies trying to beat us to it. The Russian space agency, Roscosmos, announced Thursday that it had selected a crew to headline their own “shot in literal outer space” movie called “Challenge.” Going by Russia’s track record, they might get it done before we do. It’ll be a great shock to our national pride, but we will have one thing they don’t: Tom Cruise in space.

You tell me right now, if you had the choice between watching a Russian space movie and an American space movie (with Tom Cruise no less) you would want to watch the latter? And don’t tell me you’re one of those artsy fartsy types who thinks the first film in space needs be some attempt at a masterpiece. Yeah, the Russians may try to make an artistic film about the overwhelming splendor of the stars and their effect on the human soul … but you know what … I don’t care. I’d still rather watch Uncle Sam’s space movie. Give me Tom Cruise doing barrel rolls around the I.S.S.! Give me him defusing a bomb in orbit! I want Tom Cruise to skydive off of a satellite! I don’t care if it’s scientifically inaccurate! I don’t care if we aren’t ones making movies in space first! If it isn’t the first movie shot in space, then it better be the first blockbuster. 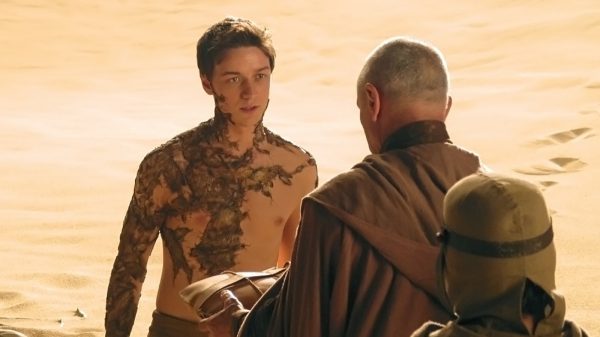 If anyone knows about the pressures of adaptation, it’s “X-Men: First Class” James McAvoy. Adapting any source to the big screen is a challenge,... 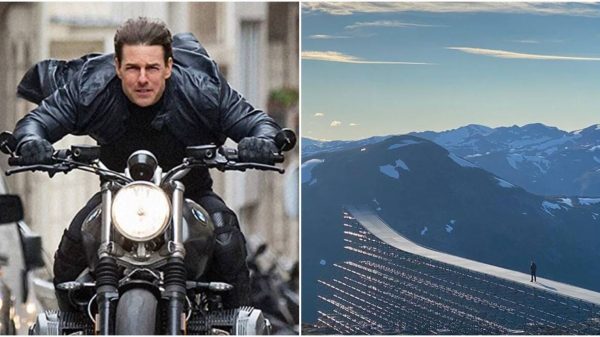 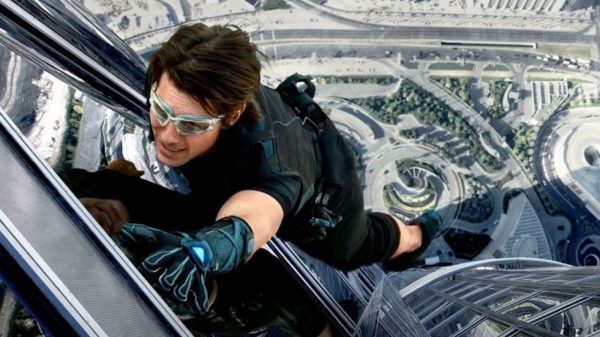