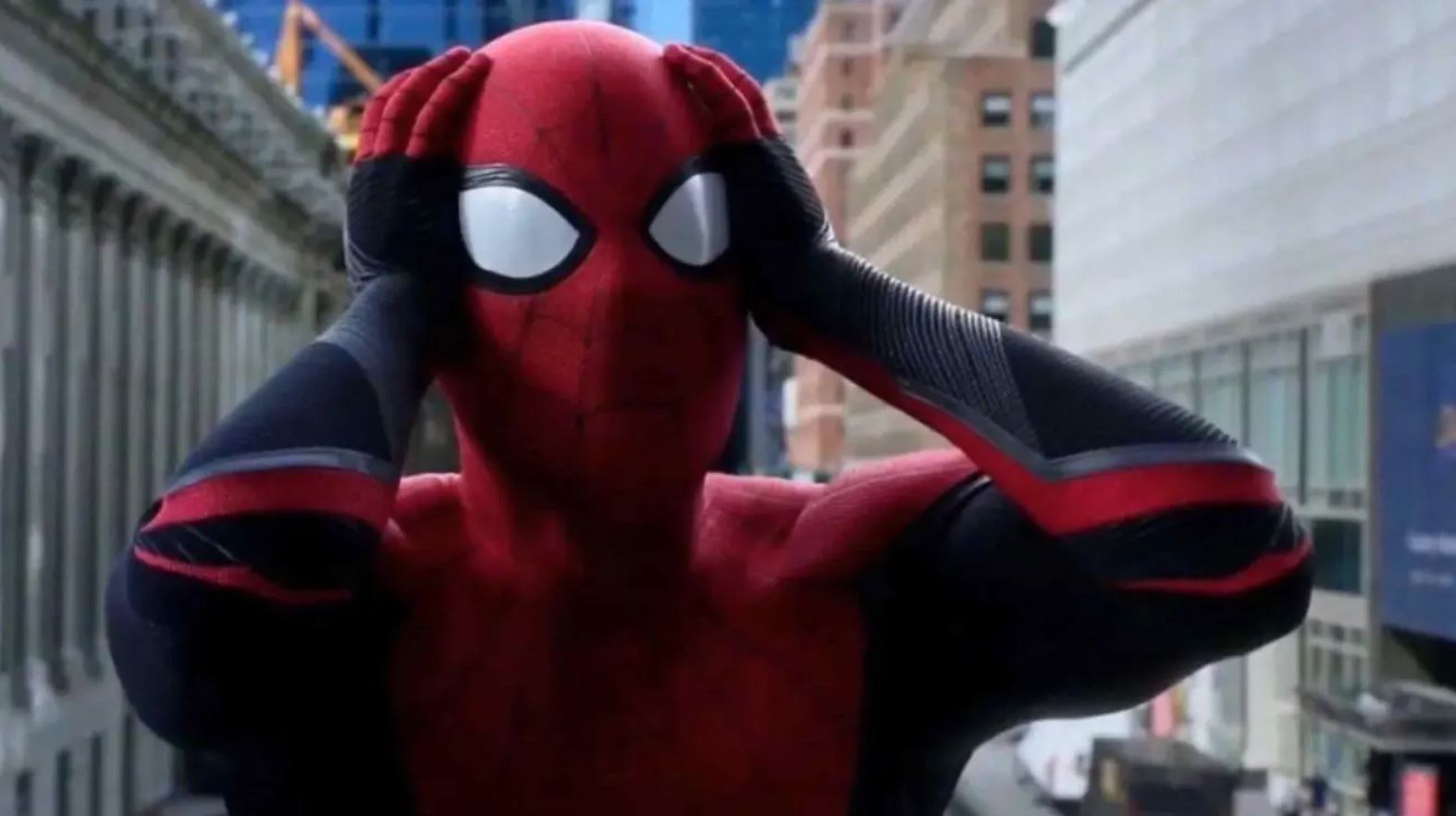 The film shockingly nabbed the #2 spot. “Infinity War” opened with $257.6 million in 2018. The fact that “No Way Home” beat out the Avengers movie, which was released during the before times, is mind-boggling.

Of course, it may be quite a while before any picture closes in on “Endgame.” That film grossed $357.1 million on its opening weekend. Then again, with inflation rising the way it is, maybe that’ll be little more than pocket change in the near future.

“This weekend’s historic ‘Spider-Man: No Way Home’ results, from all over the world and in the face of many challenges, reaffirm the unmatched cultural impact that exclusive theatrical films can have when they are made and marketed with vision and resolve,” said Tom Rothman, chairman and CEO of Sony Pictures’ Motion Picture Group.

Made and marketed with vision and resolve. Right. Thanks for the lesson in corporate lingo, Tom!

Anyway, “No Way Home” did just as well internationally, grossing $334.2 million from 60 overseas markets, leading to a $587.2 million global haul. This figure is the third-highest worldwide opening of all time.

“This is proof positive that moviegoers will turn out when the right film comes along,” said Jeff Bock, senior analyst at Exhibitor Relations. “That’s a win for the studios … the studios with a multiverse of IP, that is.”

To put everything into perspective, no other film crossed $100 million at the domestic box office this year.

Editor’s Note: After this story was published, box office figures were adjusted higher from $253 million to $260 million; the article has been edited accordingly.