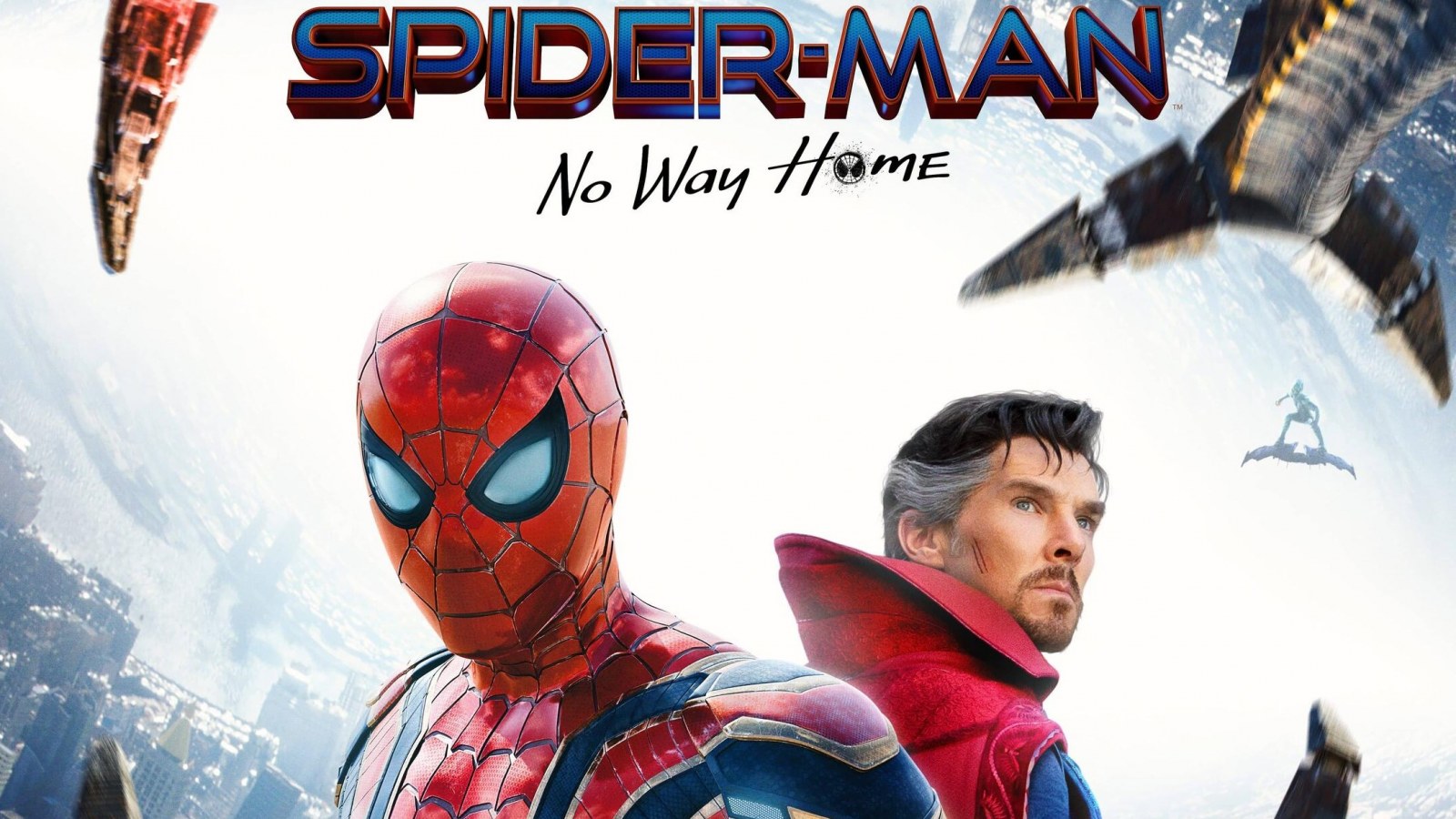 After leaving “No Way Home” I found myself quite satisfied. It had met all my expectations. It did not exceed them mind you, but, when the hype is this high, measuring a film on such a steep curve is a bit unfair. Sure, it’s the bookend of a trilogy, but MCU films tend to take on life of their own for their fans.

Oh boy, did this film take on a life of its own. Speculation was rampant for this one. Who is going to appear and from what universe was on everyone’s minds. To avoid spoiling anything, I will not comment on each of the many rumors, but I will say this. If you wanted to see actors return to roles you never thought they would, this movie is for you.

A few actors who returned that I could comment on are the villains. The marketing made it no secret that Alfred Molina, Willem Dafoe, and Jamie Foxx are returning as their respective villains from the previous Spider-Man films. Each return to their respective characters like they never left. It was surreal and delightful to see these dissonant universes collide and each actor found their niche in the movie. Dafoe was the chaos agent, Molina was the morally grey one, and Foxx’s Electro was the opportunist who just wanted to get what he felt he was owed. It’s undeniable that if you have not seen the movies these villains were in, you lose some of the context, but you would not be completely lost without it.

My only note of criticism is that the film does not follow up on “Far From Home” as much as people would hope. The secret identity storyline may be the driver of the plot, but Mysterio and what all happened with him is left as a loose thread. Anyone with half a brain can tell that Mysterio is not dead. I mean, it’s Mysterio! The guy fakes his death so much in the comics that I bet he does it just to feel alive again. This omission of the character and his sub-plot does make the film feel like a tacked-on entry to this trilogy, but considering the nature of the MCU, that happens a lot. The fanservice is more than enough to keep any Spidey fan happy.