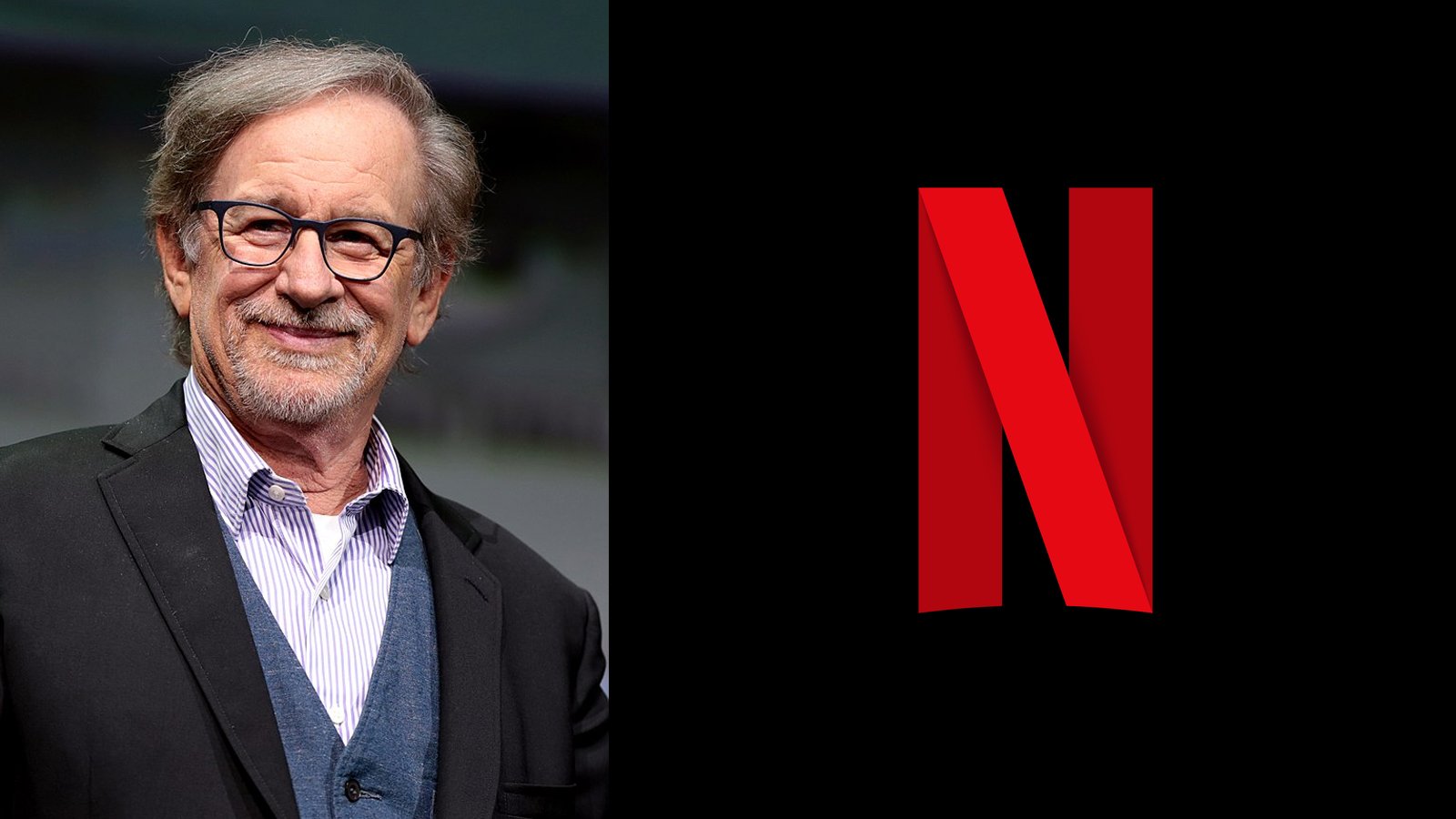 Steven Spielberg has famously discussed his distaste for straight-to-streaming movies. While he has denied doing so, rumors have abounded of his campaign against streaming releases getting Oscar attention. But it seems Spielberg has had some change of heart.

The director’s production company, Amblin Partners, has now made a deal with Netflix to produce two films a year for the content-hungry streaming service. While some of these films could get theater releases, like Scorsese’s “The Irishman” in 2019, the movies will eventually end up on Netflix’s platform. However, Spielberg doesn’t seem too worried about the site compromising his company’s storytelling.

“At Amblin, storytelling will forever be at the center of everything we do, and from the minute Ted and I started discussing a partnership, it was abundantly clear that we had an amazing opportunity to tell new stories together and reach audiences in new ways. This new avenue for our films, alongside the stories we continue to tell with our longtime family at Universal and our other partners, will be incredibly fulfilling for me personally since we get to embark on it together with Ted, and I can’t wait to get started with him, Scott, and the entire Netflix team.”Steven Spielberg

Ted Sarandos, a Netflix Co-CEO, has previously worked alongside Spielberg during the filmmaker’s time as a Universal executive. Along with Scott Stuber, Netflix’s head of original films, Sarandos played a pivotal role in securing this deal. This also isn’t the first time Amblin has worked with Netflix. The company previously produced Aaron Sorkin’s Netflix original “The Trial of the Chicago Seven.”

Spielberg’s current projects will still go through traditional distribution methods. Universal Pictures will still be distributing Spielberg’s semi-autobiographical film loosely based on his childhood. His upcoming “West Side Story” remake premieres in theaters on December 10th.