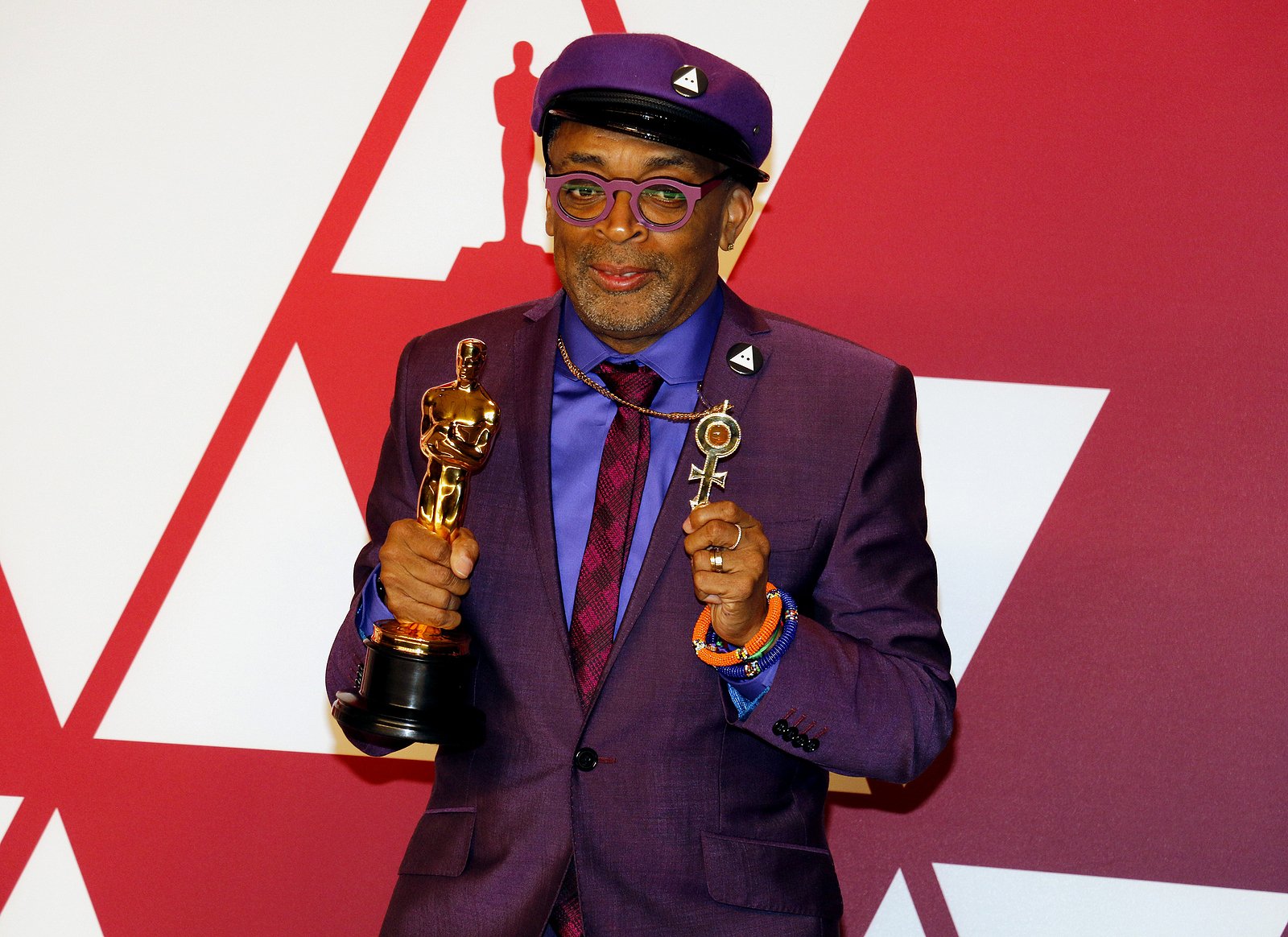 Last month, the Toronto International Film Festival unveiled imaginative plans for its 2020 program. In a nutshell, TIFF will host both physical and digital events, keeping patrons socially distant without sacrificing the festival-going experience. TIFF announced on Monday that the Opening Night Presentation of the redefined festival will be Spike Lee’s filmed version of “David Byrne’s American Utopia.”

“American Utopia” celebrates the music of Rock & Roll Hall of Famer and former Talking Heads frontman David Byrne.  It played at Broadway’s Hudson Theatre from October 2019 to February 2020. In the show, David Byrne and 11 other musicians perform hits from both Talking Heads and Byrne’s solo album. “American Utopia” confronts the injustices and uncertainty in the world with honesty and optimism, and Spike Lee’s rendition will be no different.

Spike Lee is the Academy Award-winning director of notable films “Do the Right Thing,” “BlacKkKlansman,” and “Malcolm X.” He is known for using his works to explore and critique various political issues.  Lee’s most recent project, “Da 5 Bloods,” follows a troop of African American veterans who return to Vietnam in hopes of completing a high-stakes mission. The war drama premiered last month on Netflix to largely positive reviews, further cementing Spike Lee as one of today’s best filmmakers.

“Spike Lee has somehow always been exactly of his moment and ahead of his time,” said TIFF Artistic Director & Co-Head Cameron Bailey. “With David Byrne’s American Utopia, he brings Byrne’s classic songs and joyous stagecraft to the screen just when we need it. Spike’s latest joint is a call to connect with one another, to protest injustice, and, above all, to celebrate life.”