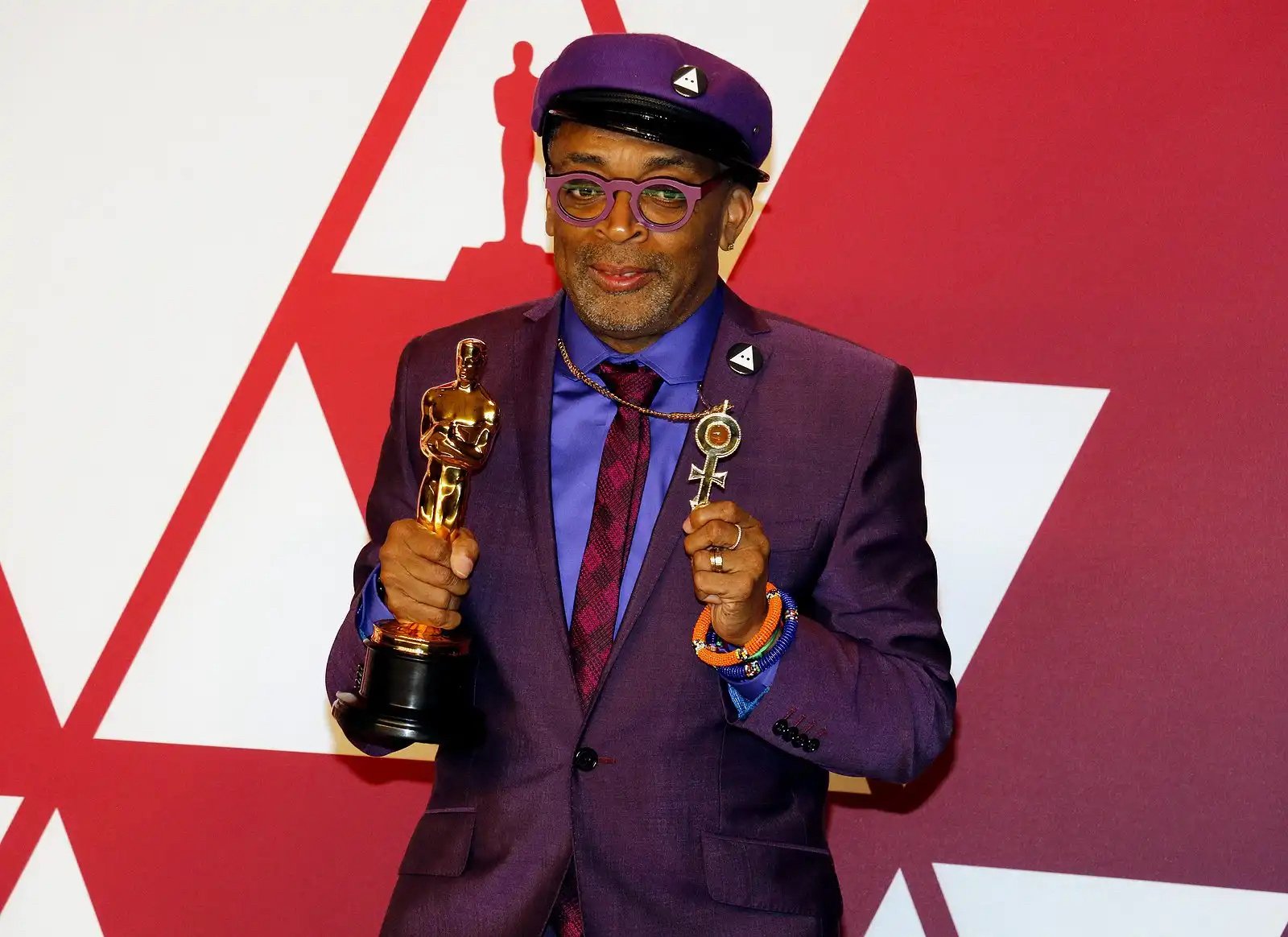 Oscar-winning director Spike Lee is making history at this year’s Cannes Film Festival by being the first Black president of the jury, where he’ll be heading the nine artists and actors, which include Maggie Gyllenhaal, Tahar Rahim and Song Kang-Ho, tasked with selecting the recipient of the prestigious Palm d’Or.

Lee, known for films that explore race relations, colorism in the Black community, was vocally against Russian President Putin and former President Trump when responding to a question posed by a journalist to the entire panel at the Palais on Tuesday ahead of the fest’s opening night screening of “Annette.”

Lee, responding to a Georgian journalist’s emotional question about Russian oppression in her country, said: “This world is run by gangsters — Agent Orange [Donald Trump], the guy in Brazil [President Jair Bolsinaro] and [Russian President Vladimir] Putin. They’re gangsters, and they’re gonna do what they want to do. They have no morals and no scruples. And we have to speak out against gangsters like that.”

Lee has had a long history with Cannes, first coming to the festival in 1986, when his first film “She’s Gotta Have It” debuted. Lee humorously recalled that the occasion was memorable because back in the 1990s when “the New York Nicks were good,” the team had made it to the NBA finals, so Lee flew from Nice to New York for a game and then came back to the festival. Of course, Lee was disappointed the team lost the game.

On the topic of “She’s Gotta Have It,” Lee also made a note to express his disappointment over the film’s relevance to this day, saying Black people continue to be persecuted just as they had been when he first made the film.

“When you see brother Eric Gardner, when you see king George Floyd, murdered, lynched, I think of Radio Raheem,” Lee said. “You would think and hope that 30-something mothafu#%in’ years later, Black people would stop being hunted down like animals. So I’m glad to be here, though.”

Song, one of this year’s jurors and star of last year’s Palme d’Or winner “Parasite,” said he was skeptical over the fact that this year’s edition would actually occur. However, he said that the fact that they’re all able to gather at the Cannes is a “miracle.”

Another commendable milestone reached by the Cannes this year is the fact that, for the first time, the comprised jury is majority female. When asked about this, Gyllenhaal commended the team for the remarkable work done and expressed the importance of women working in the industry, making movies.

“I think it’s important,” Gyllenhaal said. “I think when women are listening to themselves and really expressing themselves, even inside of a very, very male culture, we make movies differently, we tell stories differently.”

The Cannes Film Festival has just kicked off, and trailers, premieres and exclusives are expected to drop as the festival progresses. 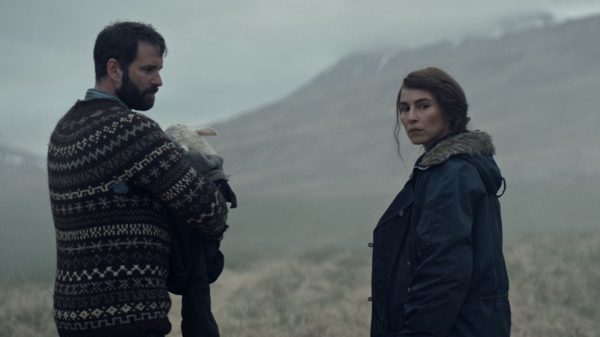 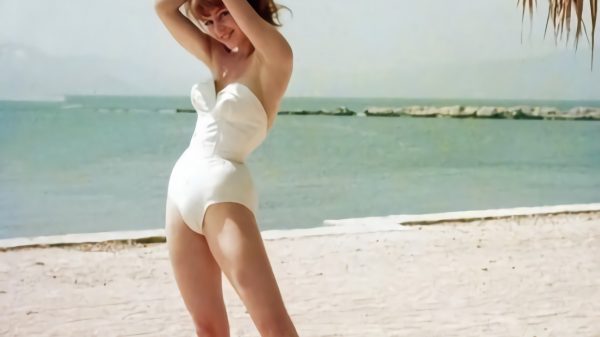 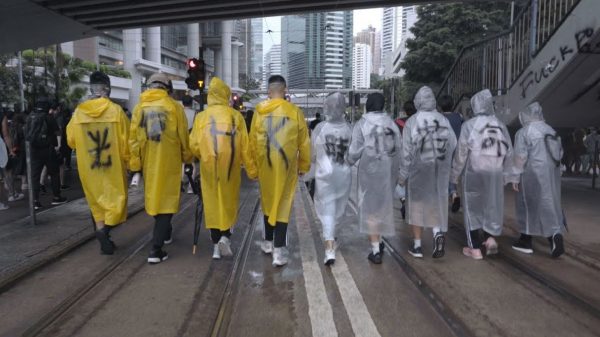