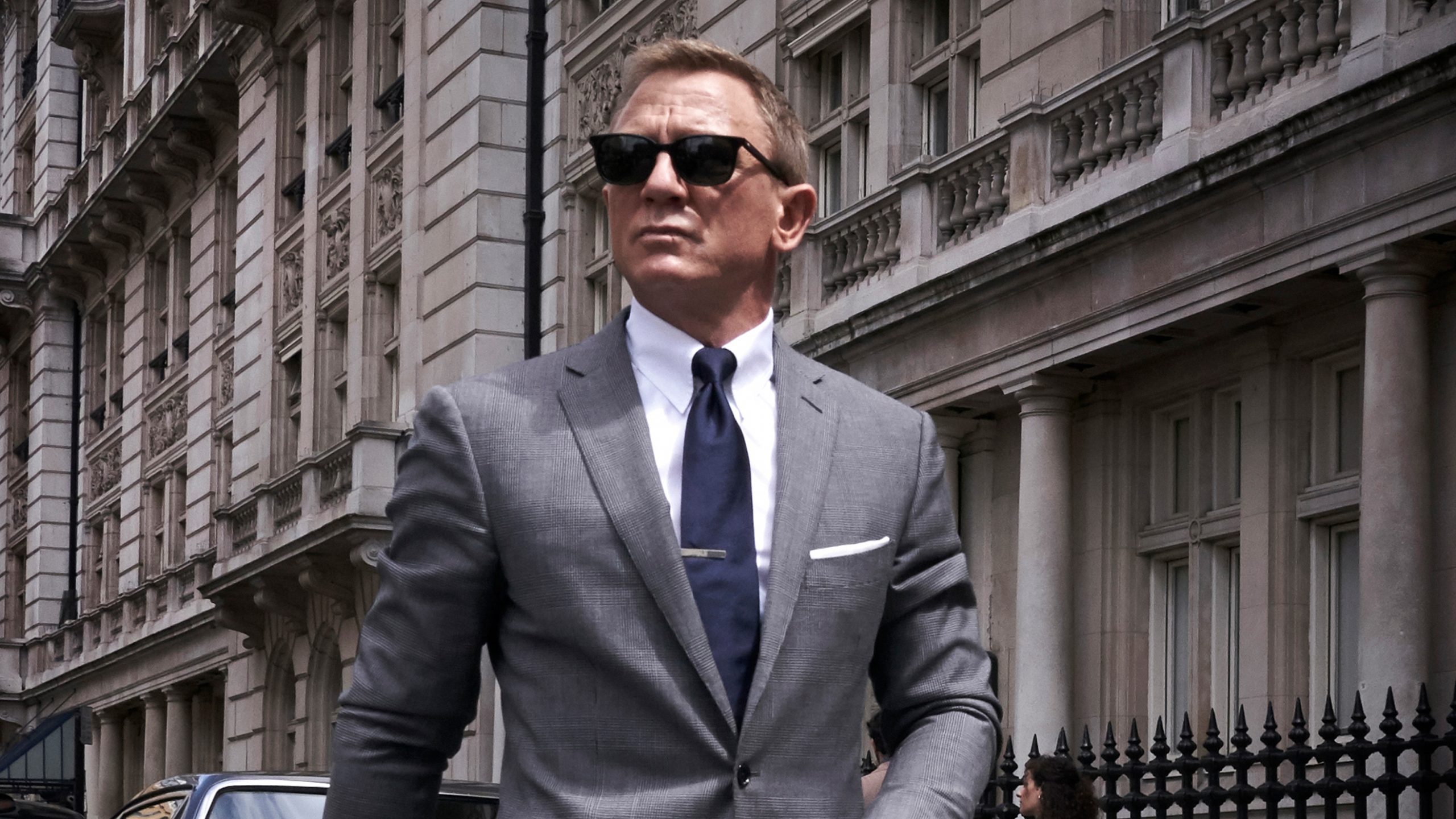 James Bond "No Time to Die"

MGM, one of the oldest film studios in cinema history is exploring a sale of all its assets, according to reports from a close source.

Established in 1924, The company has been producing and distributing film and TV content for decades and has a film library of over 4,000 titles and 17,000 hours of television programming. This includes film franchises like “Rocky” and “The Hobbit,” as well as television shows like “The Handmaid’s Tale” and “Vikings.” The studio is also known for producing the James Bond movies, along with EON Productions, with the series currently up to the 25th film of the franchise.

According to a report from the Wall Street Journal, the company has recruited Morgan Stanley and LionTree LLC to advise and launch a formal sale process. MGM currently has a market value of roughly $5.5 billion which includes not only all of its current titles but its entire historic film library.

Last year, the studio grossed just over $23 million at the domestic box office. This year’s releases have been delayed due to the COVID-19 pandemic, including the expected 25th Bond film, “No Time to Die,” which is currently set for a release in theaters in April 2021.

The studio has contemplated a sale over the past few years, but potential suitors have previously  been unwilling to accept the price MGM was seeking. However, MGM is reportedly confident that a streaming service, or a company wanting to expand its reach in streaming, will be willing to pay the high number for its library of titles. The company hopes that the process will be of interest for those beyond Hollywood’s traditional players, from international media companies, private-equity investors and blank-check companies.

In this article:Featured, James Bond, MGM