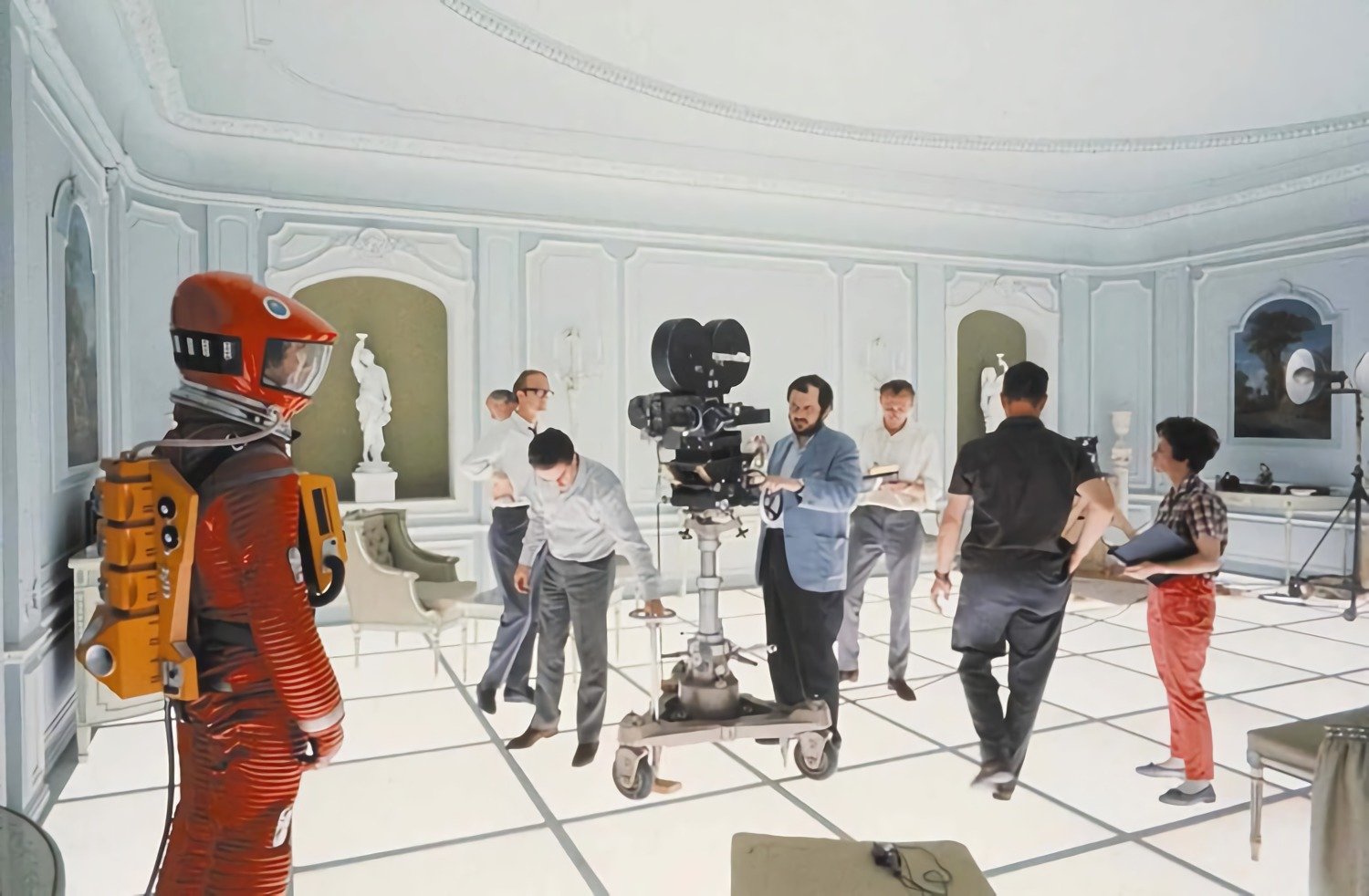 Stanley Kubrick is what many would consider a mad genius. He was infamous for shooting an insane number of takes for each scene, sometimes 50, 60, or more, for reasons that weren’t totally clear to the actors.

For example, Harvey Keitel was originally in Kubrick’s final film, “Eyes Wide Shut.” After shooting a scene dozens of times and not receiving feedback as to what Kubrick might want done differently, Keitel essentially said “To hell with this” and walked away … from a Kubrick film!

Also, the ending to “2001” has always been a topic of much debate. There’s actually a recorded phone interview with an Asian reporter in which Kubrick specifically explains the ending. The reason I mention it is because Metaflix may have a video all about it.

Intrigued? You should be. It’s amazing. Check it out below.

Advertisement. Scroll to continue reading.
In this article:2001: A Space Odyssey, Stanley Kubrick