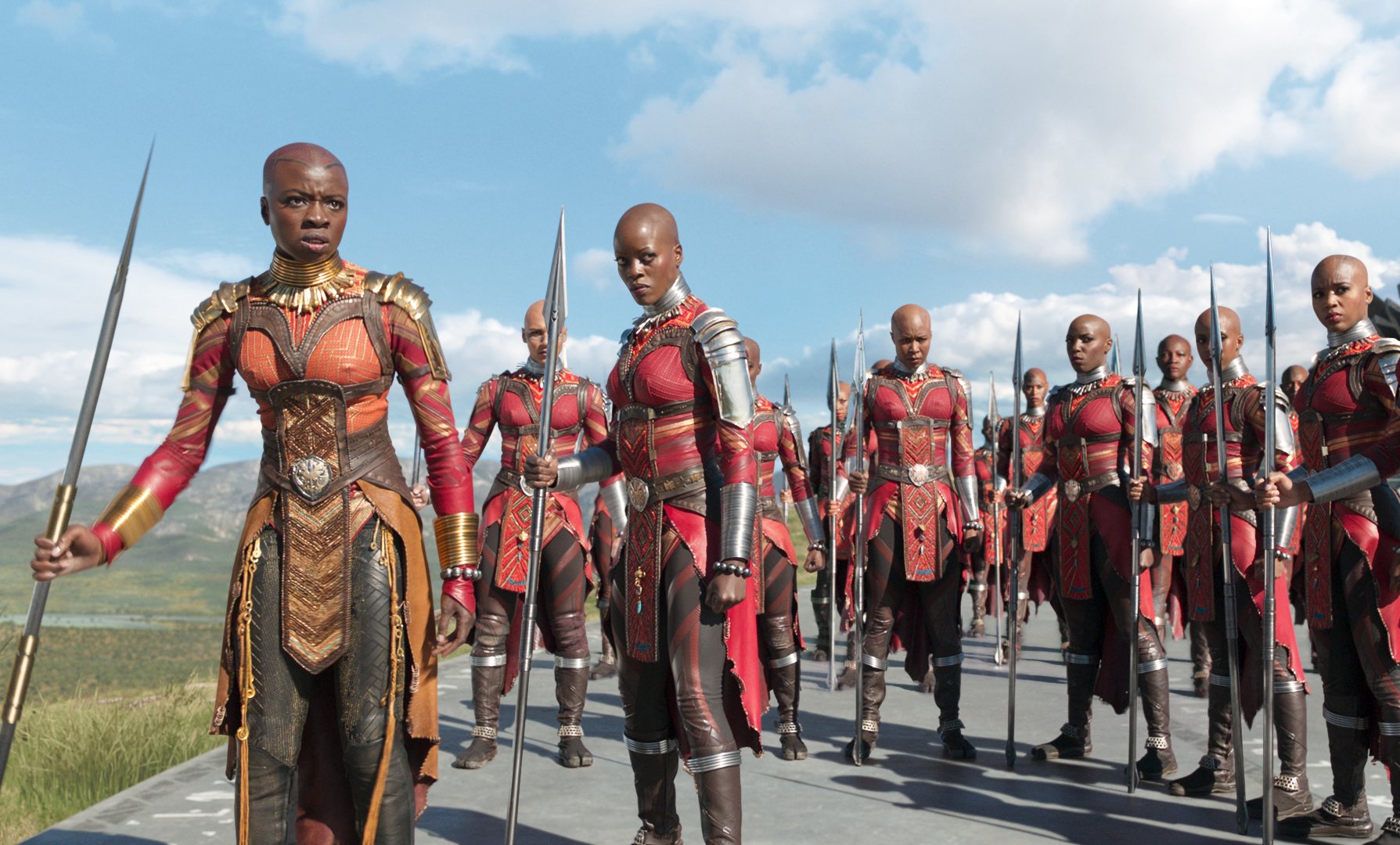 It appears Marvel’s “Black Panther: Wakanda Forever,” will feature more than just Wakandans. Dominique Thorne, the actress slated to star in Disney+’s “Ironheart” series, will be making her debut in the film as well.

“Black Panther: Wakanda Forever” is, of course, the sequel to Ryan Coogler’s critically acclaimed 2016 film, “Black Panther.” That film was the first superhero film to be nominated for best picture.

Dominique Thorne was recently seen in “Judas and the Black Messiah” as well as “If Beale Street Could Talk.” She will be taking on the role of Ironheart in the MCU, otherwise known as Riri Williams. Ironheart is a fifteen-year-old student at MIT who reverse-engineers Iron Man’s suit and ultimately becomes his successor.

Kevin Feige revealed that Riri Williams would make her debut in the upcoming sequel when doing a press interview for “Shang-Chi and the Legend of the Ten Rings.” There is still no set release date for the “Ironheart” series, despite it being announced over a year ago.

You can see Dominique Thorne make her super-suited debut in “Black Panther: Wakanda Forever” when it hits theaters July 8th, 2022. The film is currently in the height of production.