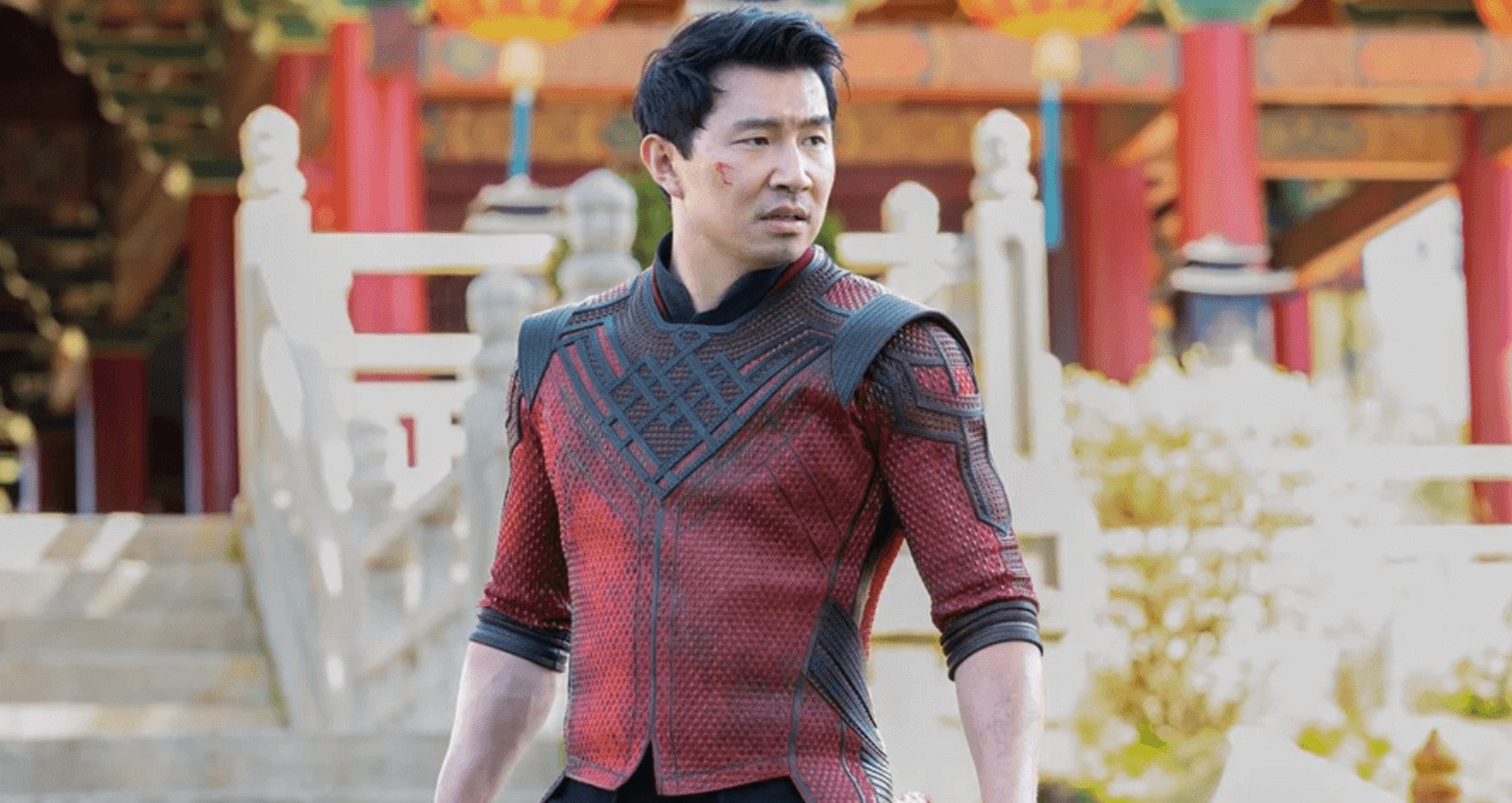 This Thursday, during an earnings call for Disney, CEO Bob Chapek had some interesting labels for Marvel’s upcoming film, “Shang-Chi and the Legend of the Ten Rings.” Chapek said that the film would be an “interesting experiment.” This is in reference to the fact that the film will be the first to have a traditional theatrical run before becoming available on Disney+.

While this comment may not be very aggressive, it seems that it garnered some attention. There definitely is some odd energy behind the megacorp’s CEO referring to one of Marvel’s first films with diverse representation as an “experiment.”

Simu Liu, the actor behind the titular character, Shang-Chi, responded to Chapek on his social media platforms. On both Twitter and Instagram, Liu said, “We are not an experiment. We are the underdog; the underestimated. We are the ceiling-breakers. We are the celebration of culture and joy that will persevere after an embattled year. We are the surprise. I’m fired the f**k up to make history on September 3rd; JOIN US.”

It seems Chapek’s comment got Liu fired up, and perhaps reasonably so. Nothing claps back to an insult like a picture of your glistening abs, I suppose.

“Shang-Chi and the Legend of the Ten Rings” hits theaters September 3rd. You can check out the trailer below.