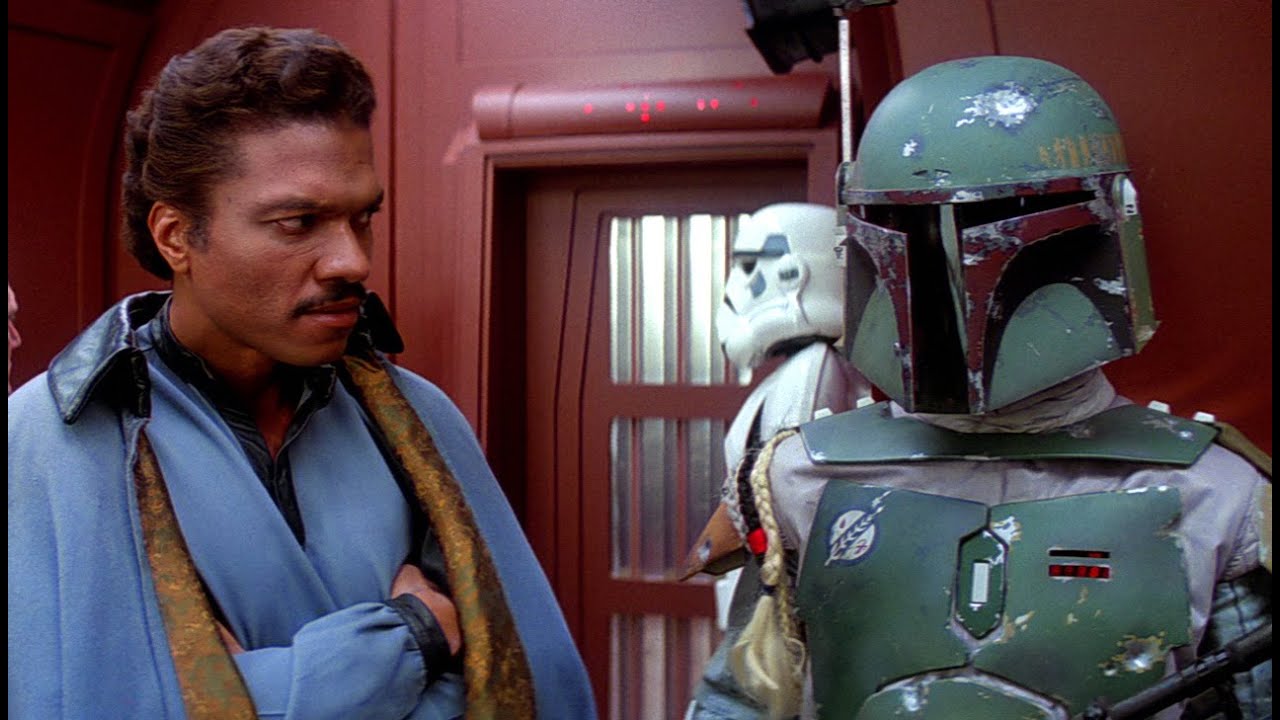 Actor Jeremy Bulloch, known to Star Wars fans as the original Boba Fett in the original “Star Wars” trilogy, has passed away at the age of 75.

A statement from Jeremy’s family says the actor died at a London hospital following health complications which included Parkinson’s disease which he battled with for years.

Bulloch debuted as the helmeted and heavily armored Boba in 1980′s “Star Wars: The Empire Strikes Back” and again played the character in 1983′s “Return of the Jedi.” Bulloch also made a couple cameos without his Boba Fett mask, playing Lieutenant Sheckil in ‘The Empire Strikes Back’ and Captain Jeremoch Colton in “Revenge of the Sith.”

Lucasfilm issued their own statement writing:

“Jeremy Bulloch, whose unforgettable performance as notorious bounty hunter Boba Fett has captivated audiences since he first appeared in 1980’s Star Wars: The Empire Strikes Back, has sadly passed away. He will be remembered not only for his iconic portrayal of the legendary character, but also for his warmth and generous spirit which have become an enduring part of his rich legacy.”

Although Boba Fett had little screen time and minimal dialogue, the character quickly became a fan-favorite and would inspire characters and plotlines in other “Star Wars” properties, such as “The Mandalorian,” where Boba Fett has recently reemerged.