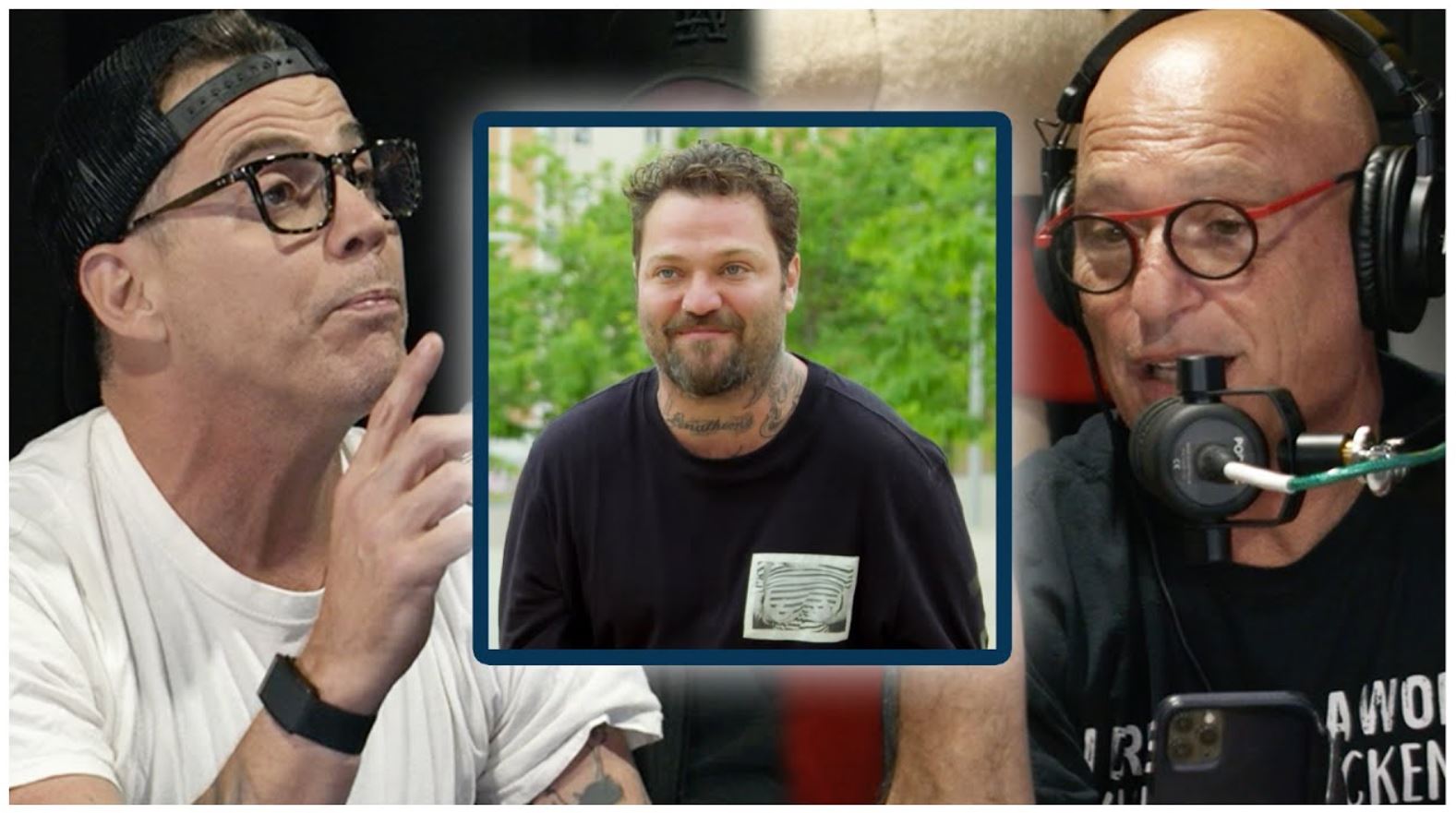 For years, Bam Margera has struggled mightily with drug addiction and mental health issues. Now, the relationship between Margera and his estranged “Jackass” family is as fractured as ever, with Steve-O providing new details on his friend’s ongoing battles during an appearance on the Howie Mandel podcast.

When asked about the current condition of his friend, Steve-O revealed that the past couple of weeks have been particularly eventful, if not entirely successful. Those close to Margera conducted an intervention as recently as this week, one of many that have been organized to help get the afflicted actor and skater back on track.

“The last couple of weeks have been particularly colorful for [Bam],” Steve-O said on the podcast. “There’s been escapades, [an] intervention, travel, he’s AWOL … things have come to a head.”

Steve-O went on to say, “The latest concerted effort to intervene has been focused on creating a legal layer to it, which would require a certain amount of treatment.”

Back in February, reports had announced that Margera had officially been kicked off the production of “Jackass 4.” The news sent the spurned actor into a fit of public scorn. He called for a boycott of the film and accused producers of “stealing his ideas.”

Margera was allegedly kicked off the movie for failing to abide by a strict set of conditions allowing for his involvement in the shoot. Among them were routine drug tests, committing to staying sober, blowing into a breathalyzer, taking his medication, and seeing a psychologist while on the job.

When asked about his exclusion from the film, Steve-O said, “Everything we’ve seen in the media with regards to that has sort of demonstrated why he couldn’t be in the movie, if that makes any sense. The way that he’s been conducting himself sort of precluded his involvement.”

On Wednesday, the situation seemed worse than ever when it was revealed Jackass honcho Jeff Tremaine has been granted a three-year permanent restraining order against Margera. Tremaine, who has directed all of the “Jackass” feature films, filed for the restraining order after Margera reportedly sent him and his family death threats. “I am in great fear for my and my family’s personal safety,” Tremaine wrote in his application.

As always, though, there’s hope Margera may finally turn his life around. “I just know, I think there’s been some activity, I think he might actually be as we speak getting into a treatment center,” Steve-O said during the interview. 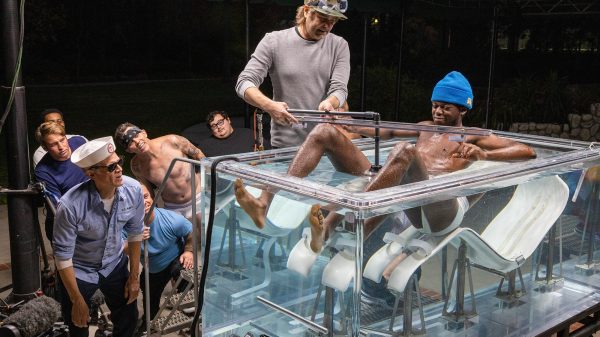 The first trailer for “Jackass 4: Forever” dropped today, and it is as ridiculous as you would probably imagine. The jackasses in question are... 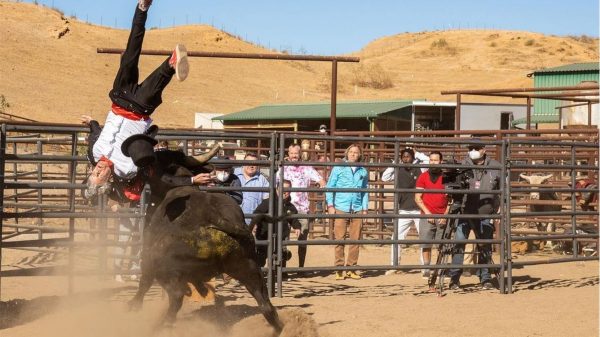 The ‘Jackass‘ Instagram handle dropped a whole lot of goodness on Monday, releasing the official name for what was previously referred to as simply... 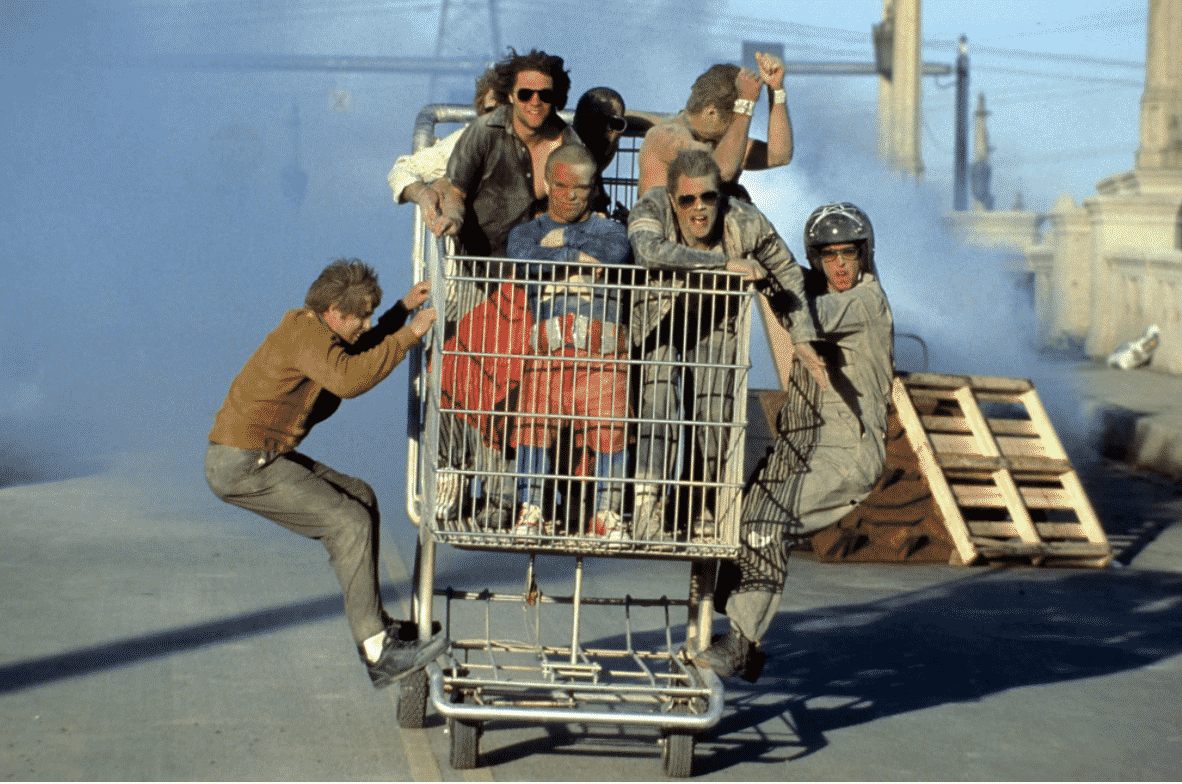 ‘Jackass 4’ Filming is Already Sending the Cast to the Hospital

Everyone in this movie is getting towards their 50s, is this a surprise to anyone?