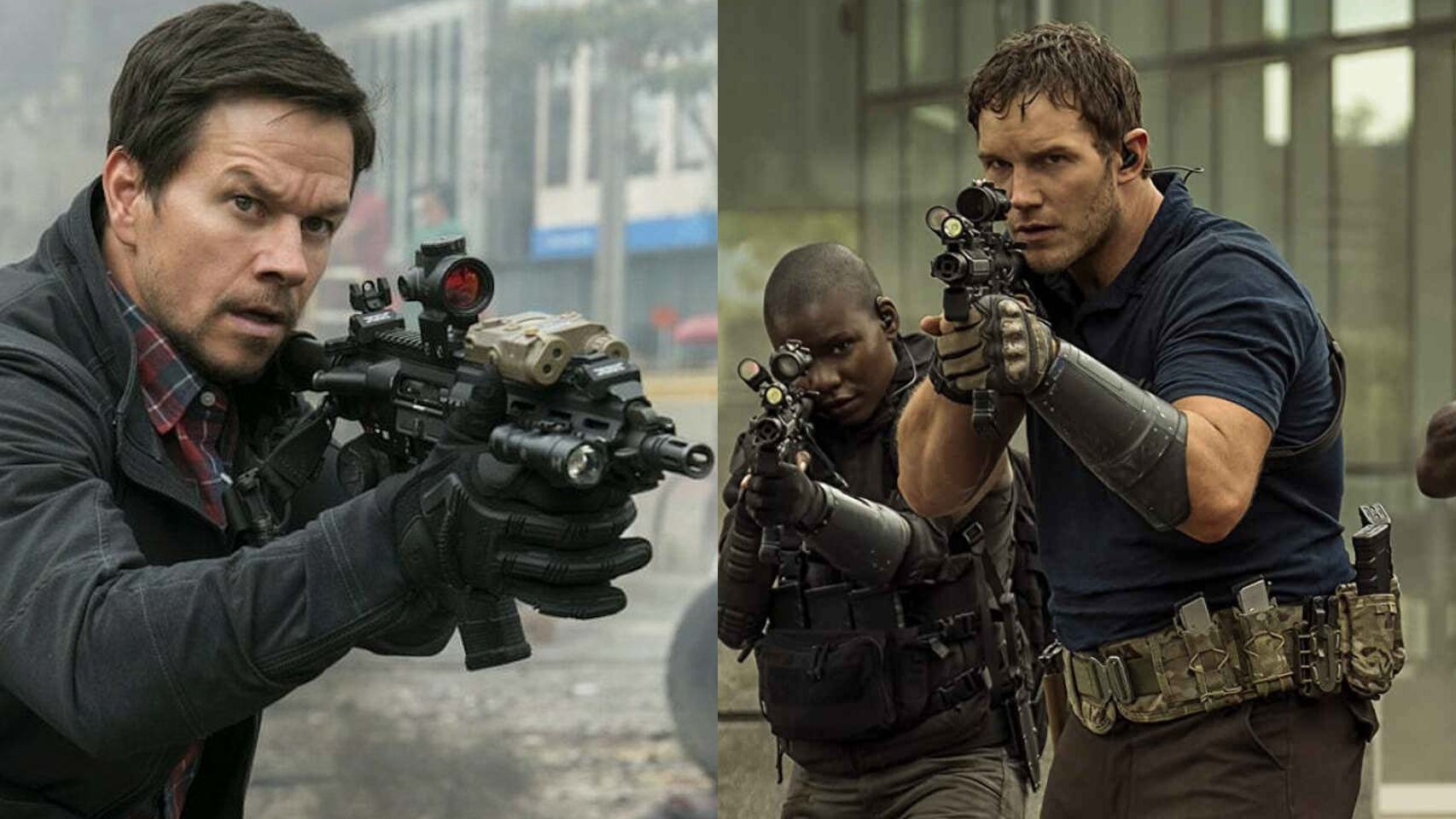 Godzilla vs. Kong. Batman vs. Superman. Kramer vs. Kramer. Film titans have always been in competition with one another for our entertainment. In the modern era, there is no greater cinematic struggle than the streaming wars. Everyone from HBO Max to Crackle is producing their own original content in hopes of capturing our attention.

Within two days of each other, two different trailers for sci-fi films with big stars premiered. One came from Paramount+, the biggest newcomer to the streaming wars which launched this year in the US on March 4th. The other came from Amazon Prime, a streaming pro. Which will win the summer of sci-fi streaming?

The Paramount+ film “Infinite” has a familiar premise. When an old friend reveals that he’s reincarnated multiple times before, Evan McCauley (Mark Wahlberg) learns that the hallucinations he’s been experiencing are actually images of past lives. Similar to Netflix’s “The Old Guard“, another streaming original, Evan must team up with a secret society of other “Infinites” to help save the world. The film premieres on June 13th, almost a month before Amazon Prime’s science fiction flick.

Amazon’s “The Tomorrow War” stars Chris Pratt playing a father sent to the future to fight against an alien threat that has nearly wiped out the world. Chris McKay, director of “The Lego Batman Movie”, seems to be creating a more lighthearted tone here than in “Infinite”. Of course, Pratt is known for his comedic talent in both the Guardians of the Galaxy movies as well as “The Lego Movie”. Perhaps a sillier sci-fi is a better match for both star and director. The film streams on Amazon Prime July 2nd.

With both blue streaming giants releasing their films this summer, it is clear that the true winners are sci-fi fans. However, the losers here are theaters, which won’t showcase either of these action films. While the box office seems to be on the rise after a shaky year, only time will tell how the summer blockbuster season will be affected by the double hit of pandemic aftermath and streaming blockbusters.