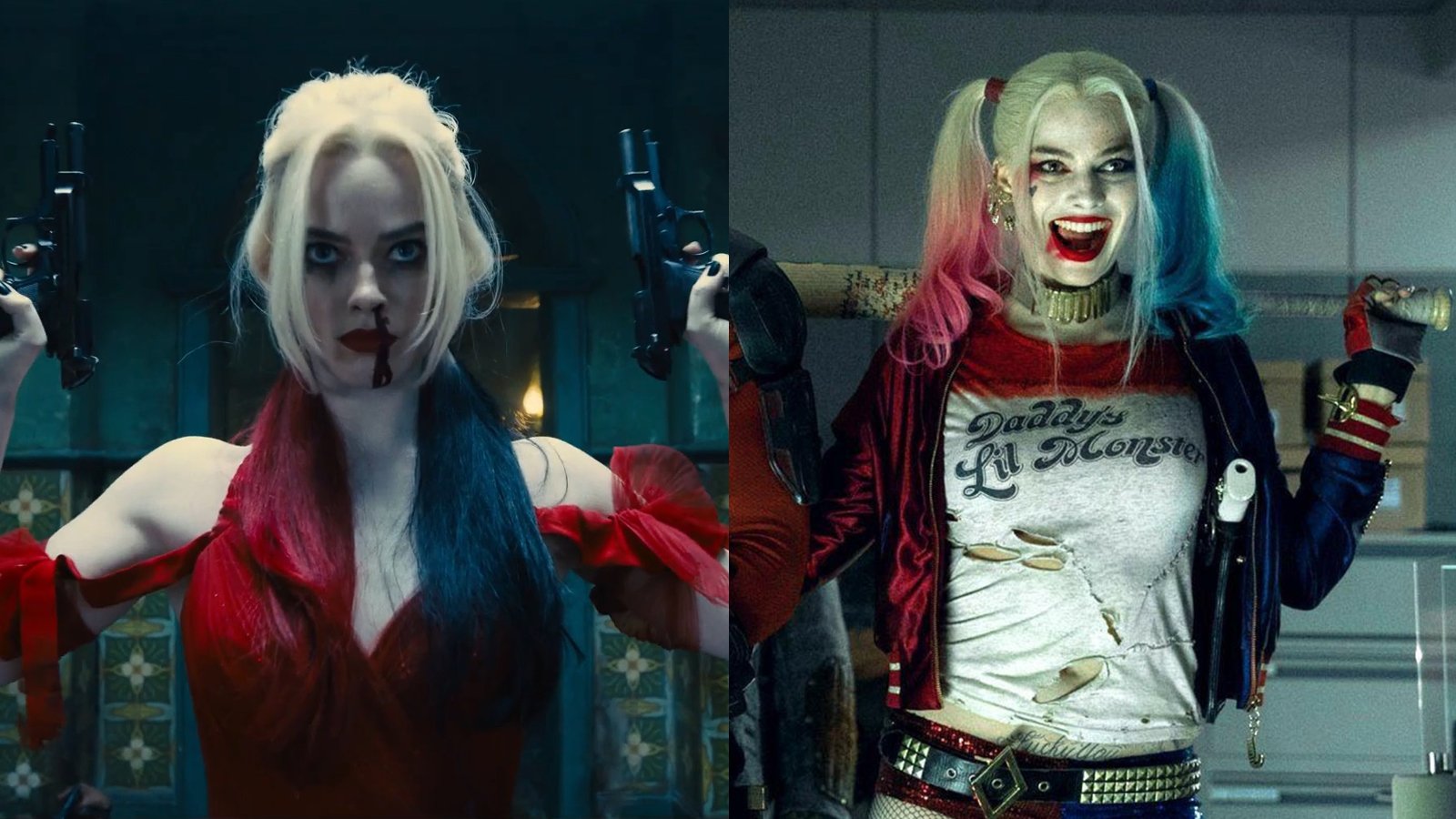 The original 2016 “Suicide Squad” was riddled with production issues. Warner Bros. famously commissioned a trailer editing company to edit the film after the “Bohemian Rhapsody” trailer for the film did so well. Thus, rather than having a real film editor, the “Suicide Squad” we got was a disjointed neon needle-dropping mess. David Ayer has often talked about how the masterpiece he claims to have created was torn from him.

But currently, it seems the times have changed. In fact, James Gunn has spent some time on Twitter praising Warner Bros. handling of his vision. One of Ayer’s original pitches was to create an R-rated version of the Squad, and now it seems Gunn will get to do just that.

While Warner Bros. has disappointed many fans with this decision, it seems they aren’t taking Gunn’s track record into consideration. Before “Suicide Squad,” the closest Ayer had ever come to directing a big blockbuster was 2014’s “Fury,” a Brad Pitt war movie about the crew of a tank. He hadn’t had a huge superhero success yet. A nervous studio was clearly not ready to trust his hands.

Meanwhile, James Gunn is the mastermind behind two incredibly successful “Guardians of the Galaxy” movies. Unlike Snyder, whose critical failure with “Batman v. Superman: Dawn of Justice” weighed on him while making “Justice League,” Gunn hasn’t fumbled a superhero film yet. It is perhaps this confidence that lead to Gunn’s creative control.

David Ayer himself has taken to Twitter to express his disappointment in a single word. It must truly sting to hear about the success of others taking the same route, especially since “Suicide Squad” was financially successful even if critics took it down. Ayer is currently working on the sequel to Netflix’s Will Smith action fantasy “Bright.”

This isn’t the first time Warner Bros. has been criticized lately for its treatment of directors. Messing with a finished film seems to be a reoccurring pattern for the studio. The HBO Max same-day-release strategy made many directors protest. Famously, Christopher Nolan hated this move by the studio. In a statement to the Hollywood Reporter, Nolan said, “Some of our industry’s biggest filmmakers and most important movie stars went to bed the night before thinking they were working for the greatest movie studio and woke up to find out they were working for the worst streaming service.” Only time will tell what the future of Warner Bros. Discovery holds.

Meanwhile, Gunn courteously responded to Ayer’s sadness with gratitude for his trailblazing. Although “The Suicide Squad” is a huge departure from its predecessor, Gunn clearly owes a lot to Ayer’s film. It doesn’t seem like the directors hold any animosity towards one another at all.

“The Suicide Squad” is premiering on August 6th, and features Margot Robbie returning as Harley Quinn. The cast will also include Idris Alba, John Cena, and Viola Davis.