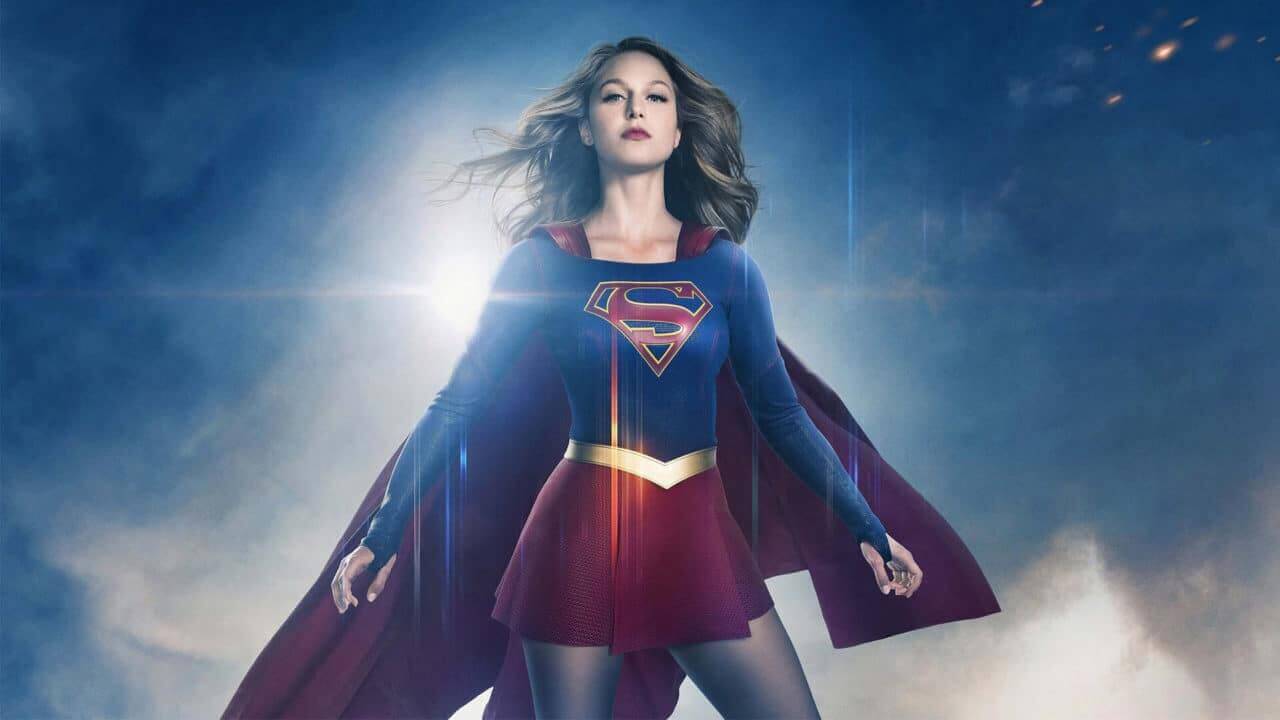 There’s still hope for Supergirl after all. According to THR, Warner Bros. is moving forward with the planned superhero adaptation. The movie is presently scheduled to be filmed sometime in the near future with a planned release during the 2022-2023 slate.

Though lower profile than many of her more modern cinematic counterparts, Supergirl remains an integral character in the DC comic universe. In media, Helen Slater took on the role in the 1984 feature film “Supergirl.” Laura Vandervoort played the character on the long-running popular television show “Smallville.” And most recently, Melissa Benoist played her on the hit CW series “Supergirl,” currently airing its final season.

Prior to the Warner Bros. announcement, there was concern that the seemingly stagnant Supergirl adaptation may not move forward after the studio and DC announced on Thursday that they were dropping two similar films from their upcoming lineup, Ana DuVernay’s “New Gods” and James Wan’s “The Trench.”

“As part of our DC slate, some legacy development titles including New Gods and The Trench will not be moving forward. We thank our partners Ava DuVernay, Tom King, James Wan and Peter Safran for their time and collaboration during this process and look forward to our continued partnership with them on other DC stories. The projects will remain in their skillful hands if they were to move forward in the future,” Warner Bros. said as part of the announcement.

Though nothing official has been announced, it is presumed that “The Young and the Restless” actress Sasha Calle will play Supergirl in the standalone superhero film. Calle was recently awarded the role of Supergirl in DC’s forthcoming feature “The Flash.” “The Flash” is under the direction of Andy Muschietti and is currently in pre-production.

“I saw more than four hundred auditions,” Muschietti revealed about Calle. “The talent pool was truly amazing and it was very hard to make a decision, but we finally found an actress who was destined to play this role.”