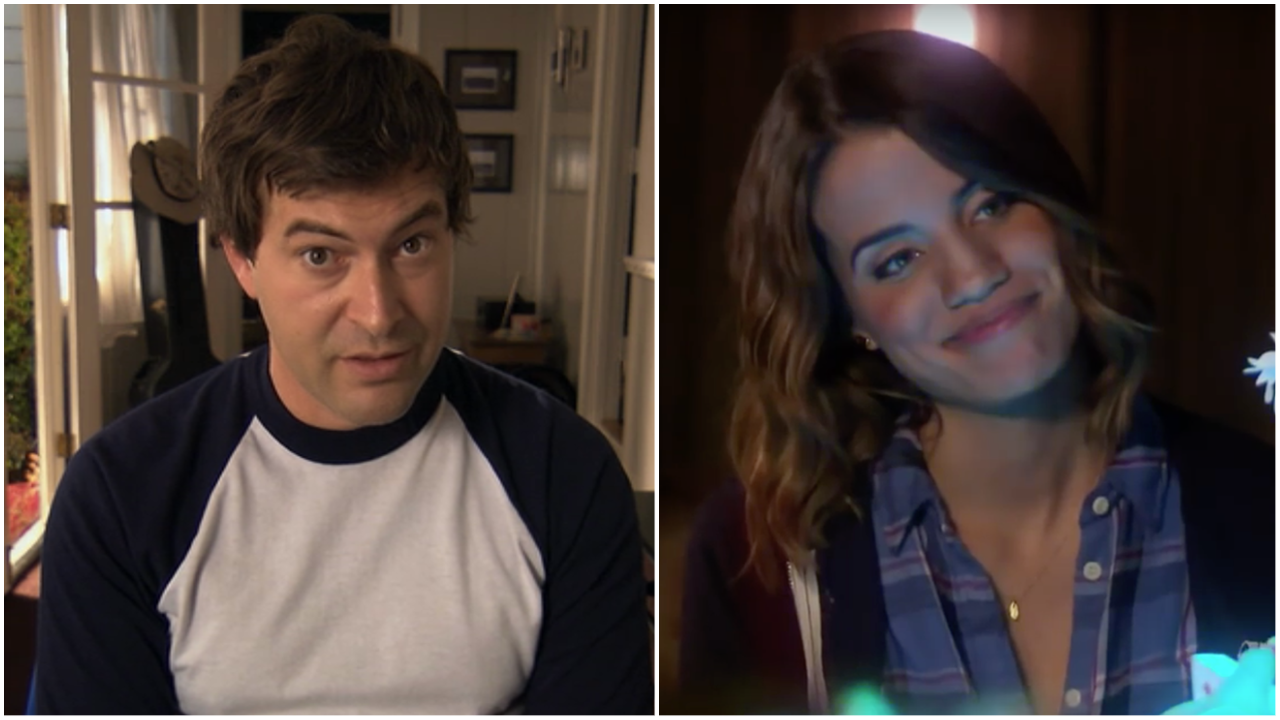 Mark Duplass and Natalie Morales’ film “Language Lessons” found a distributor after winning the audience award at SXSW. Shout! Studios won the distribution rights to the film that originally debuted at the Berlin Film Festival in March.

When we all went into quarantine last year, Mark Duplass took it as an opportunity to learn a new skill. While taking Spanish lessons Duplass began to develop a wonderful relationship with his teacher. Duplass then pitched the idea of a platonic love story to Natalie Morales, who immediately signed on to co-star and direct.

According to Deadline, the film’s premise centers on:

Adam (Duplass), whose husband surprises him with a gift of a year’s worth of weekly Spanish lessons. But when tragedy strikes, his teacher, Cariño (Morales), becomes a lifeline he didn’t know he needed and the two develop an unexpected and complicated emotional bond.

Duplass’ previous work includes staring in “The League” and “The Morning Show,” which earned him an Emmy nomination in 2020. Additionally, Duplass co-wrote and starred in the deeply emotional Netflix film, “Paddleton” alongside Ray Romano.

Meanwhile, “Language Lessons” is Morales’ directing debut. However, she is most known for her time on “Parks and Recreation” as Lucy. She recently starred opposite Denzel Washington and Rami Malek in this year’s “The Little Things.” 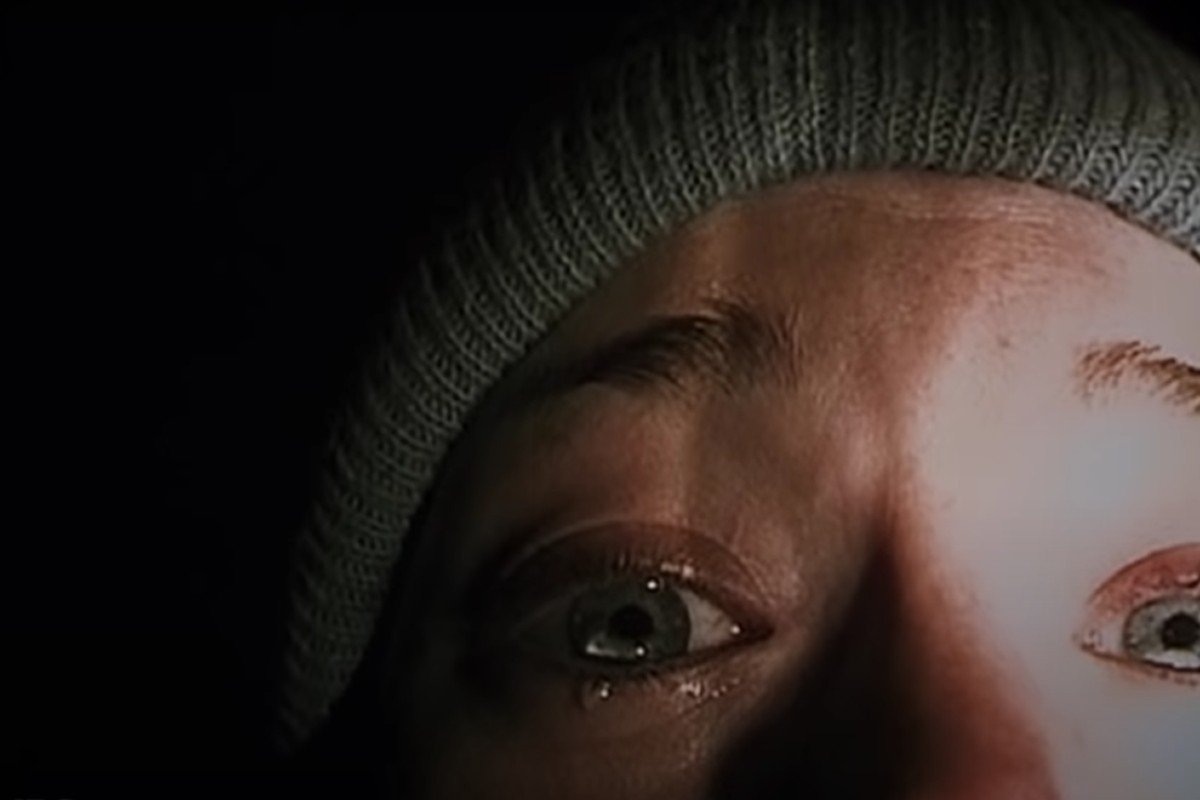 Like many of us, Mark Duplass picked up a new hobby during quarantine. He told Variety that he “decided to take some Spanish lessons...