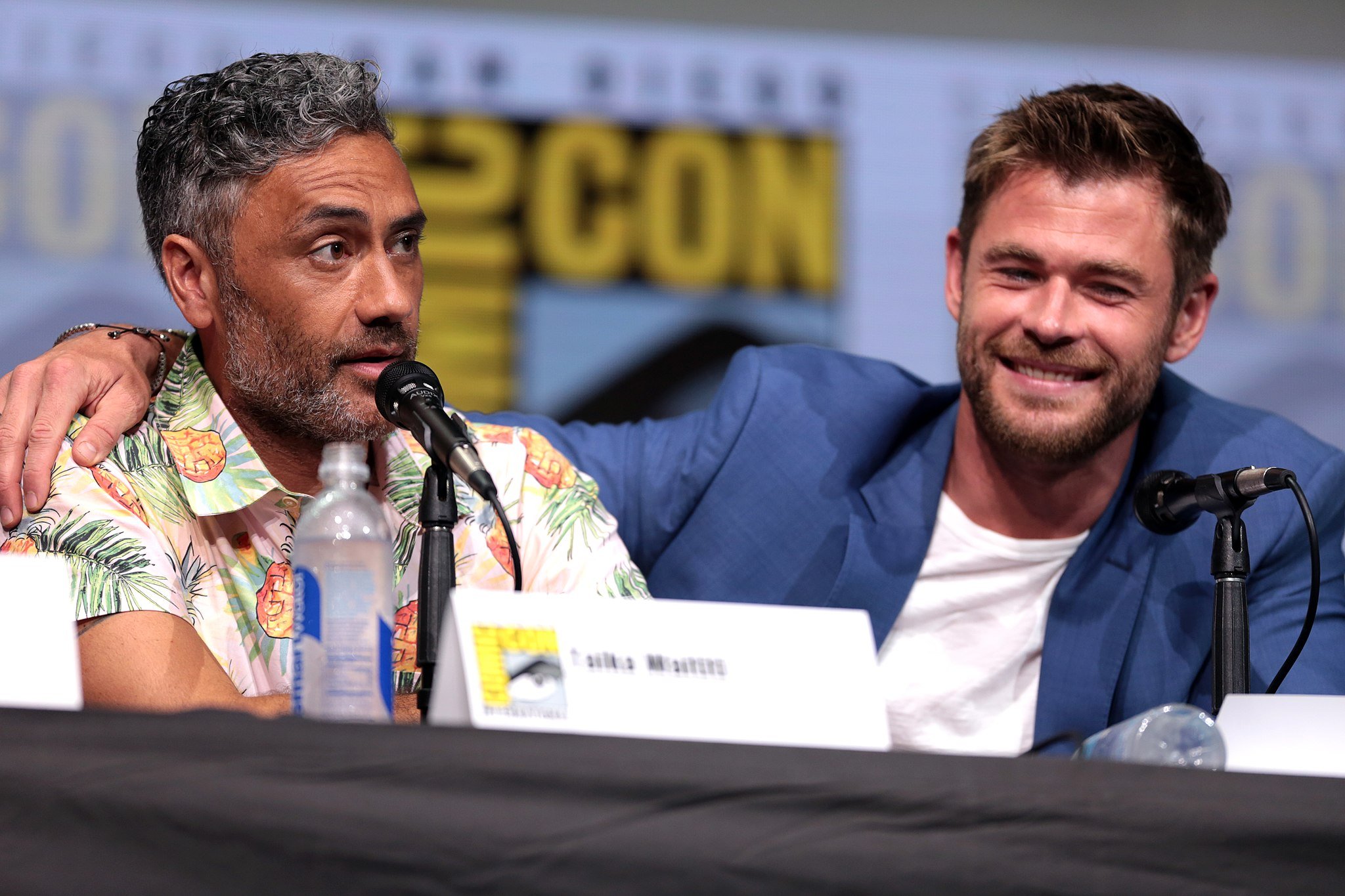 Taika Waititi recently wrapped on the fourth film in the “Thor” franchise, titled “Thor: Love and Thunder.” In a recent interview with Empire, he opened up about the wild story he plans to tell.

Waititi shared, “If you wrote down all the elements of this film, it shouldn’t make sense.” Few directors can make such bold claims without drawing worries from fans. He seems to emanate confidence, “It’s almost like it shouldn’t be made.” He inadvertently praised Marvel, saying that his vision for the film was so wild, that if you were to pitch it, “you’d never work again. Maybe I won’t after this.”

It is hard to believe Waititi will ever be out of work with his highly successful six-film career, and numerous rumored projects in the works from “Star Wars” to “Akira.” The director also made it clear that “Love and Thunder” will distinguish itself from “Ragnarok” in a number of ways. “It’s crazier…There’ll be far more emotion in this film. And a lot more love. And a lot more thunder. And a lot more Thor, if you’ve seen the photos.”

In a recent instagram post, he shared that this film was the “craziest thing” he had ever done. You can clearly see what he meant by “more Thor.”

“Thor: Love and Thunder” has debatably the most impressive cast in a Marvel film outside of “The Avengers” series. Chris Pratt, Natalie Portman, and Tessa Thompson will be reprising their roles from previous Marvel films. Russell Crowe is reportedly playing Zeus, in the spirit of the films title, and Christian Bale is confirmed to be the main antagonist, “Gorr the God Butcher.”