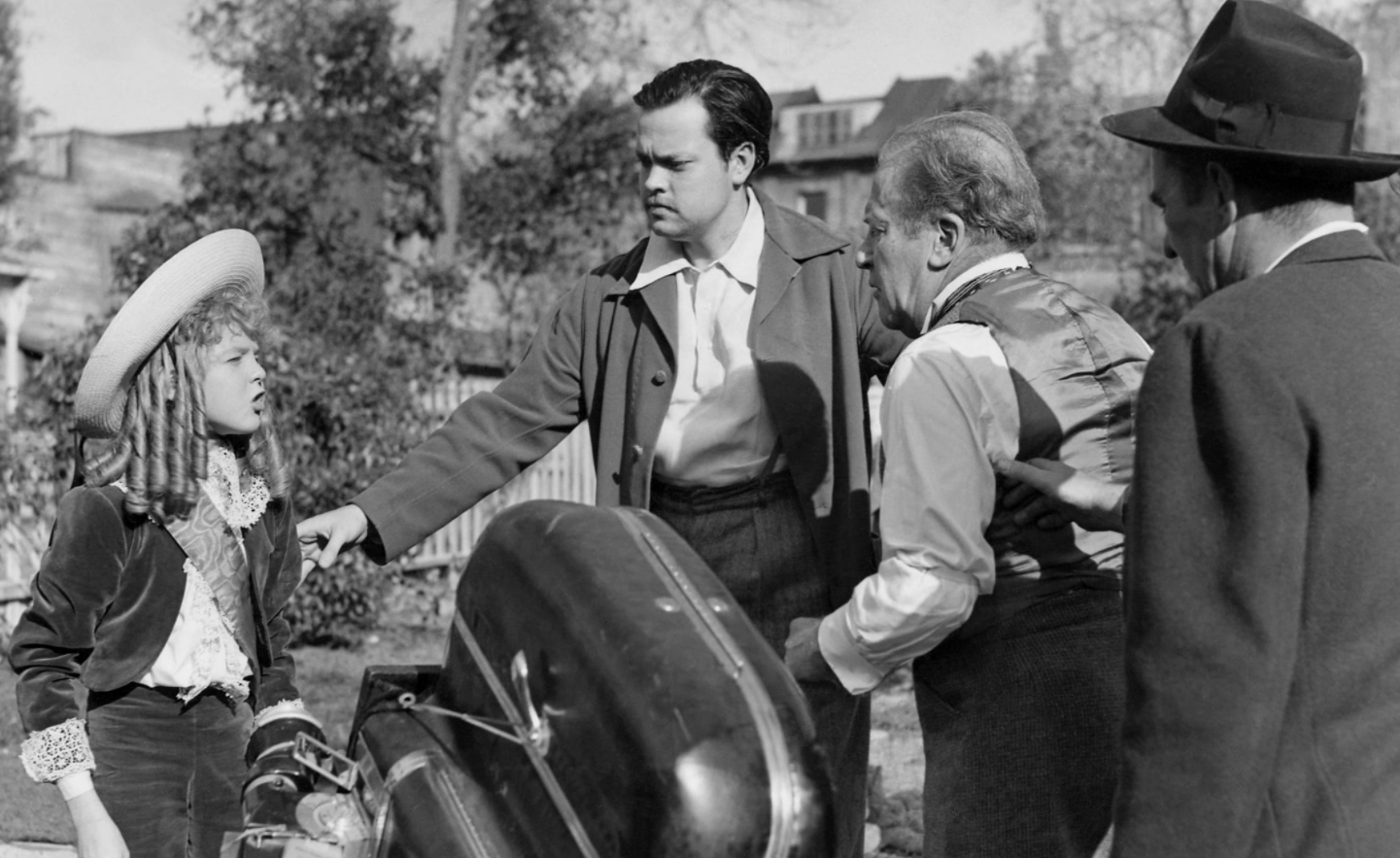 Filmmaker Joshua Grossberg has spent the past 25 years searching for what many in cinema consider to be the Holy Grail of film: the original print of Orson Welles’ 1942 classic “The Magnificent Ambersons.” Now, TCM has joined in the quest, serving as a partner and financier in the efforts to track down cannisters of celluloid that may very well no longer exist.

“The Magnificent Ambersons” represents Welles’ follow-up to “Citizen Kane,” the movie many consider to be the greatest ever made. Yet at various times over the years, Welles had gone on record to say that the original cut of Ambersons was ever better than Kane, though no copies have since been discovered to judge such a claim.

Test screenings of “The Magnificent Ambersons” were so disastrous that RKO Studios fired the legendary director. RKO then seized control of the film, cut 43 minutes, and shot new scenes including a new ending. What remained of the deleted footage was then melted down, its nitrate to be used for the war effort.

The RKO cut, if you will, is still compelling enough to be considered a cinema classic. It was nominated for 4 Academy Awards, including for best picture, and is a mainstay in film study.

“We know it’s a long shot but if these guys are able to find Orson Welles’ version of the film it would be one of the greatest discoveries in the history of cinema,” said Charlie Tabesh, ‎SVP Programming and Content Strategy at TCM. “It’s too important not to try.”

Accordingly, Grossberg is heading to Brazil, where he believes the Welles version may exist somewhere. The filmmaker will be chronicling his journey as part of his quarter century-long documentary-in-the-making, “The Search for the Lost Print: The Making of Orson Welles’ The Magnificent Ambersons.” TCM is bankrolling the trip and will air the completed documentary in July 2022.

Finding the original cut of the film in South America is not a far-fetched as it may seem. “Considering the missing full-length version of Fritz Lang’s ‘Metropolis’ was discovered in an Argentine museum in 2008, it’s entirely possible the lost print of Ambersons survived somewhere in Brazil,” said Grossberg. “To finally be able to track down the leads I developed is exciting and I’m grateful to TCM for their support.”

To view the sizzle reel for the forthcoming documentary, check out the video below.