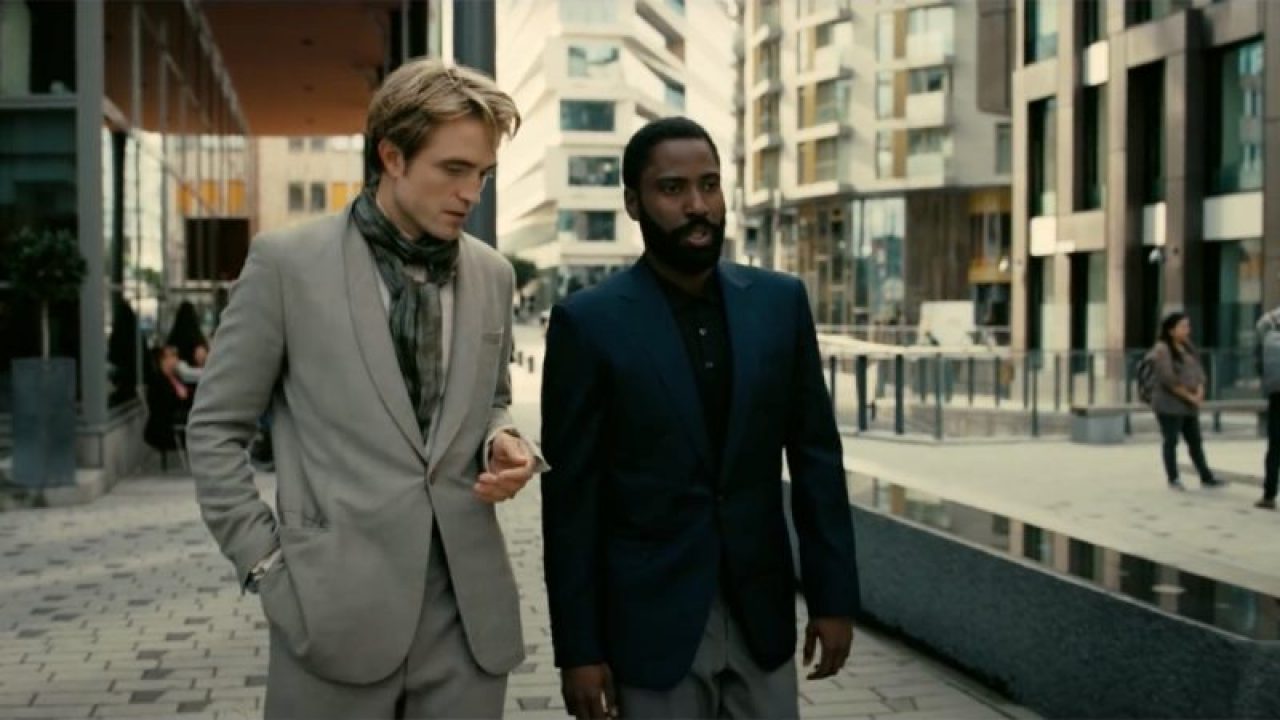 Despite a disappointing turnout in the United States, Christopher Nolan‘s “Tenet” is still the biggest movie in the world right now. One criticism of this movie is a common one for Nolan movies: the sound design. This complaint began with 2010’s “Inception” and 2012’s “The Dark Knight Rises” – Nolan’s movies have bad sound design.

In filmmaking, the term “sound mixing” refers to how the different parts of the soundtrack–the music, dialogue, effects, and ambience–all interact. Back in 2010, when “Inception” first came out, Hans Zimmer’s score was a major talking point; not only for the way it cleverly reincorporated motifs, but for its memorable alarm-like noise that has become commonplace in trailers today.

This continued with 2012’s “The Dark Knight Rises” and Tom Hardy’s Bane. In the film, Bane wears a facemask to provide him with gaseous painkillers. The result was a heavily accented Hardy that audiences could barely understand, even after Nolan made changes to the sound mix. Audiences had similar issues with Hardy’s character in 2017’s “Dunkirk”.

This leads us to “Tenet,” where audiences have found a similar complaint – a lot of the dialogue is very hard to hear. I was lucky enough to be able to see “Tenet” this past weekend at a large, major-chain theater, and off the top of my head I can think of two separate scenes where the dialogue was incredibly difficult to understand, which can be an issue in a movie as complex and high-concept as “Tenet.”

However, this does appear to be a conscious choice on the team’s part. Nolan’s films often win Academy Awards for their sound design, and the “Tenet” team itself has numerous Oscar-winning sound designers. So why, then, are his movies intentionally mixed like this? Well, according to industry insiders and even mixers on past Nolan movies say it comes down to what Nolan prioritizes in his mix. To Nolan, it’s okay if the audience only gets the gist of the dialogue if it gives more room to appreciate Ludwig Gorannson’s score and the general ambience of the scene. In the end, it simply comes down to the preferences of the filmmakers, rather than some overlooked technical flaw.