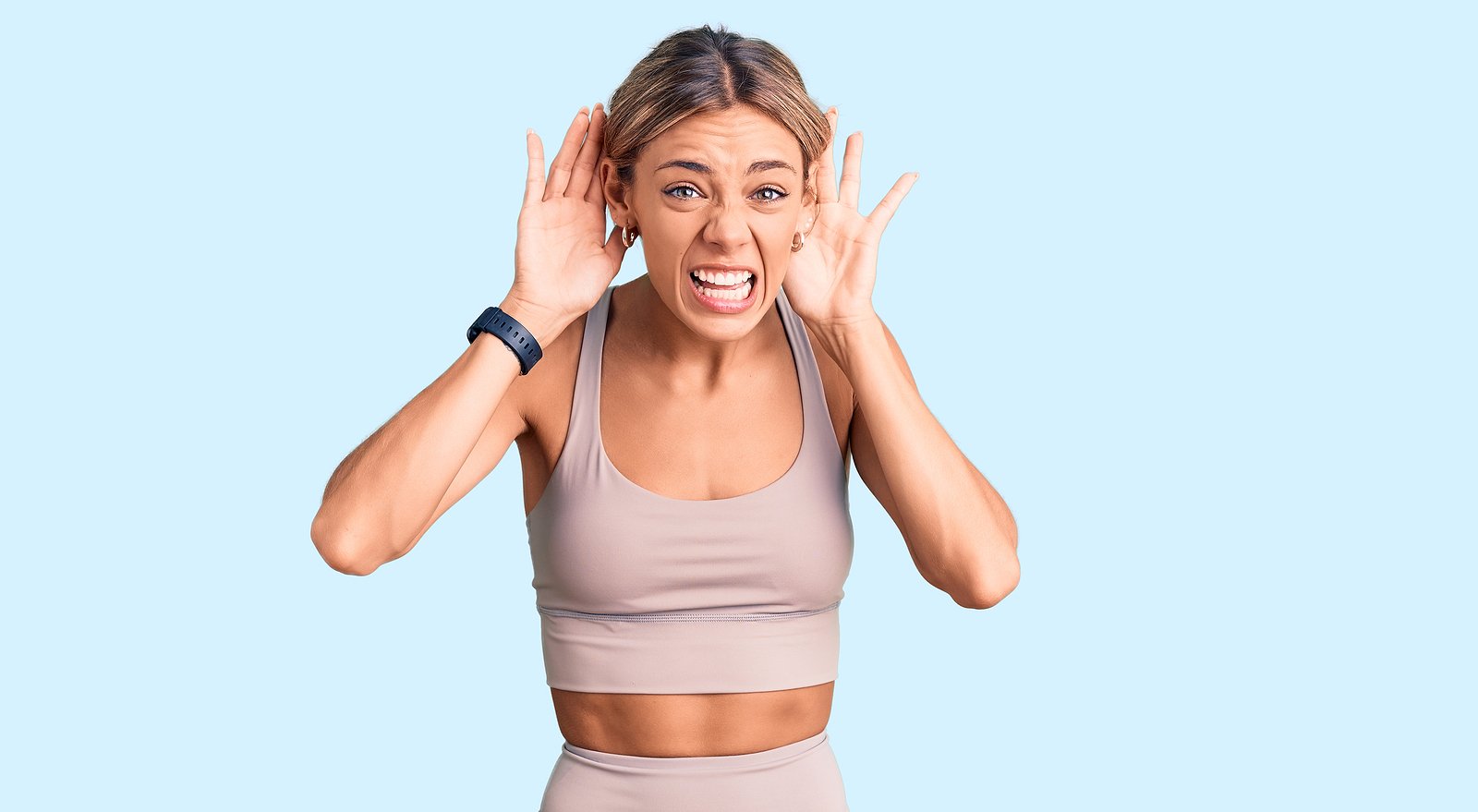 Early reviews of Christopher Nolan’s supposed savior of cinema “Tenet” have been generally positive (78% fresh on Rotten Tomatoes), keeping in line with just about all his other films that typically average out to about 80% on the ol’ Tomatometer (“The Dark Knight” represents the most positive outlier with a 94% fresh rating).

However, one criticism that professional critics and fans alike are consistently making pertains to “Tenet’s” sound mixing. Specifically, the muddled nature of the film’s ambient noise and dialogue, with the latter proving to be incredibly difficult for the average moviegoer to decipher.

Multiple threads on Reddit have made it to the top of the R/Movies subreddit stating as much. User KillerXSwitch vehemently recommended to those going to see the film that they opt for open or closed captioning.

“The sound mixing in this movie is quite off and hearing the dialogue is quite challenging. The dialogue is also pretty important to whole plot. I’m under 25 with normal hearing and had quite a hard time hearing it,” the user said.

In a similar thread posted three days prior, user Adroxx voiced a nearly identical complaint, stating “Finally got to see Tenet today, and boy what a visually stunning film it is. The concept is grand and very interesting … pity I could hardly understand a word spoken in it. The unfortunate news is that the sound mix was dreadful.”

According to Peter Albrechtsen, a sound designer who worked on Nolan’s “Dunkirk,” the decisions regarding the filmmaker’s sound mixing are both highly deliberated and quite purposeful. The way Nolan uses sound is “very visceral,” Albrechtsen says. “It is a physical experience.” He adds: “It’s a very intense sonic experience, and I can see why, for some, that’s quite overwhelming. The environments in his film are very vibrant,” and their complex sound design helps create that, he says.

Nolan has previously said that he utilizes a more muddled sound mix as a way to promote authenticity in his films. For example, in real life would Bane, while wearing a mask and speaking inside of a noisy plane, be difficult to understand? Yes. Therefore that’s what goes on screen as well.

It may not be the most practical filmmaking decision, but it’s certainly Nolan’s artistic decision to make. “This isn’t unusual for Chris’ films,” says a studio insider. “But with eight nominations for sound and five wins, the record speaks for itself.” 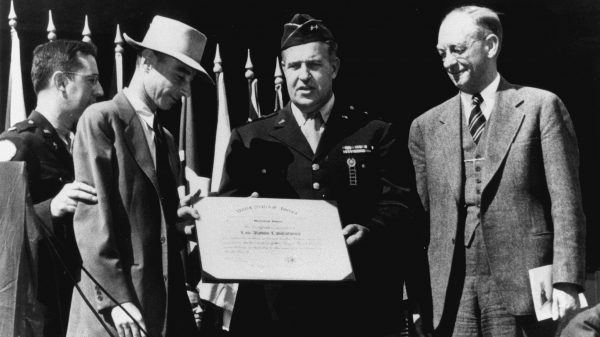