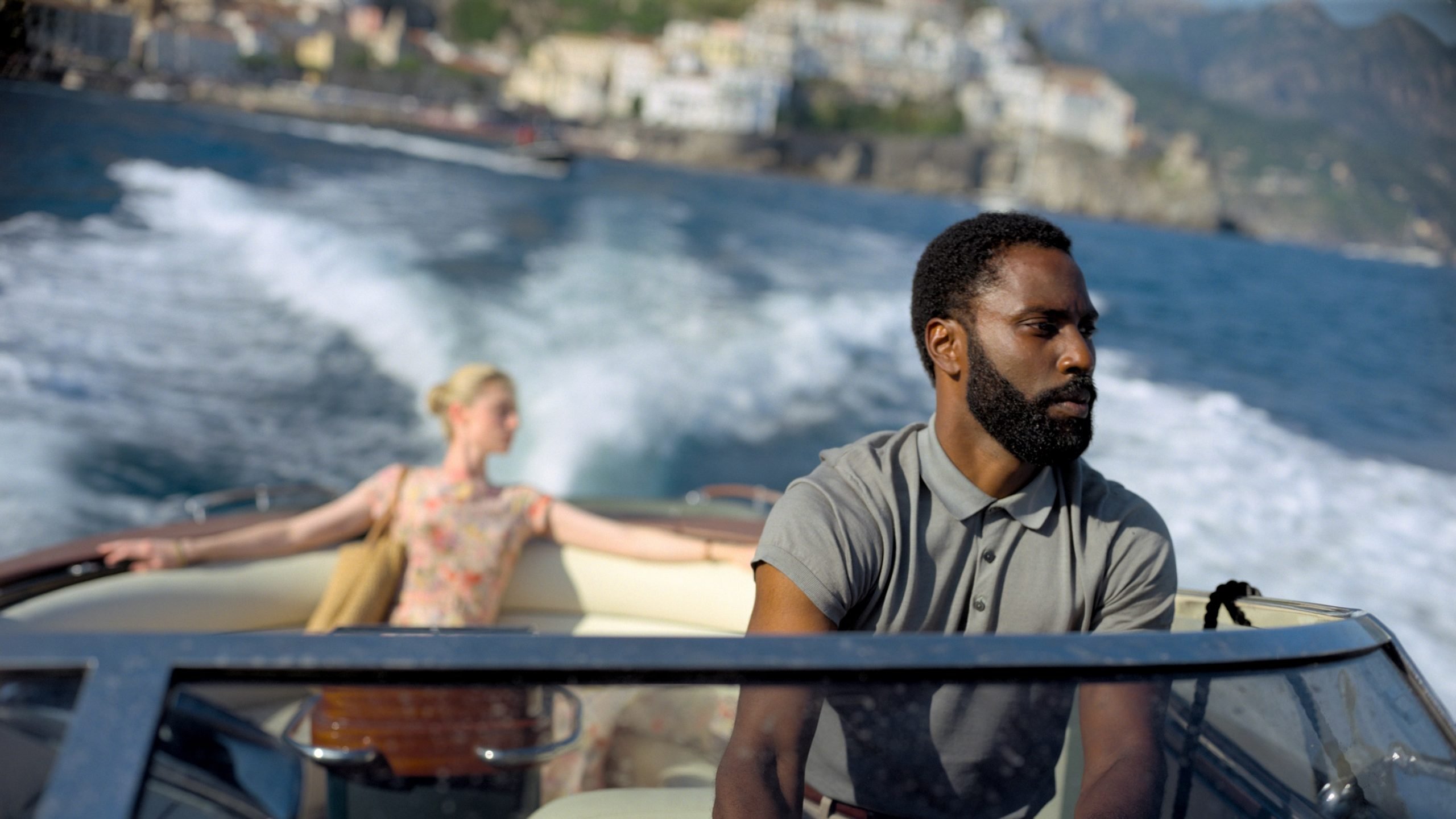 Ahead of the Sept. 3 release date of “Tenet,” the outlets in which Christopher Nolan’s tentpole film may be screened continues to feel like a moving target. The repeatedly delayed debut of the most hotly anticipated film of the year is officially less than two weeks away. However, not only are the opening and exhibition prospects of a vast majority of indoor cinemas still in flux, but now drive-in theaters–largely assumed to be a bastion of safe movie going patronage–may not be so fortunate.

According to an exclusive report by Variety, Warner Bros. has rolled out stringent guidelines to drive-in theater operators across the country. Among a number of other conditions, drive-ins are not allowed to screen “Tenet” if indoor theaters in that particular market are closed. For example, enclosed cinemas in New York and Los Angeles are still shuttered. As a result, drive-ins located in those markets will not be permitted to screen the movie.

Theaters have reopened in 44 states. However, gaps in theater coverage remain extensive. According to Comscore, just 2,152 North American theaters have resumed business out of some 6,000 theaters in total.

“There’s no predicting what’s going to happen with theaters reopening,” one exhibitor told Variety. “Studios do things all the time that don’t make sense.”

Apparently Warner Bros. reasoning is that it doesn’t want to spoil the plot, twists, turns, and overall thrust of the film within massive regional markets on such a limited number of screens.

“It would be more meaningful if there were 3,000 drive-ins in the country,” the theater owner said. “With only 300 venues, it’s not significant enough.”

And there’s the rub. With an average of just 6 drive-in per state, Warner Bros. isn’t going to bother trying to nickel-and-dime their way to “Tenet” profitability. Not included in this story is the fact that the studio is also mandating that theaters screen “Tenet” for 12 weeks. So even though New York is closed for now, one anticipates that won’t be the case for much longer.