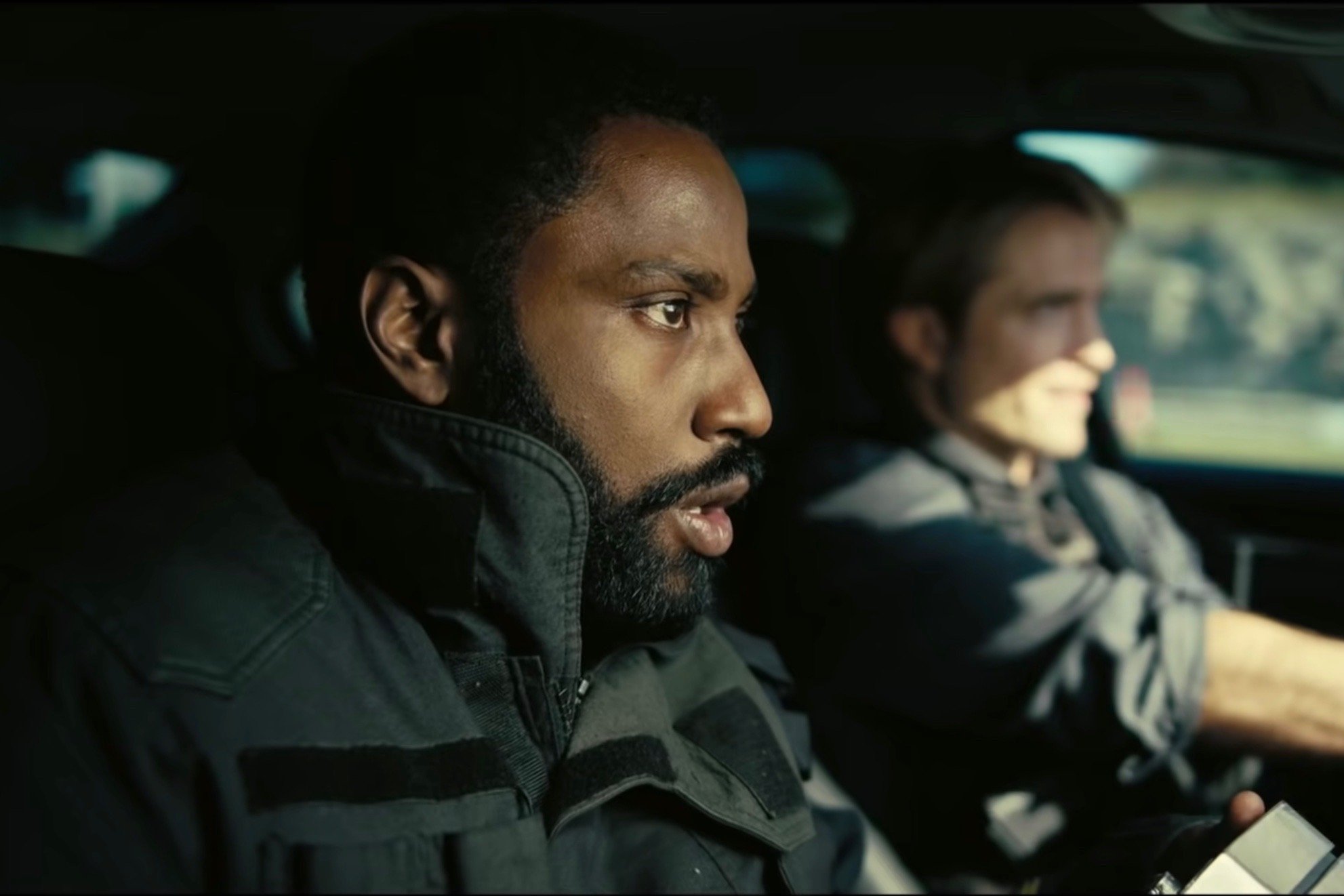 Last week, Warner Bros. chairman Toby Emmerich assured fans that “[Warner Bros.] will share a new 2020 release date imminently for Tenet, Christopher Nolan’s wholly original and mind-blowing feature. We are not treating Tenet like a traditional global day-and-date release, and our upcoming marketing and distribution plans will reflect that.”

Today, the studio’s non-traditional plans were finally revealed. “Tenet” will roll out in over 70 international countries before opening in select United States cities on September 3. Beginning August 26, “Tenet” will open in major countries like France, Germany, Canada, and Spain, among others. The United States will experience “Tenet” 6 days later in time for Labor Day weekend.

“Tenet” will release in Japan and Russia in late September. China, Brazil, India, and Mexico are amidst the countries left without a definitive release date. The complete list of countries and their “Tenet” release dates can be found here.

“Tenet” is one of the only films brave enough to weather the rapidly evolving COVID-19 storm. Paramount recently delayed two of its most anticipated releases, “A Quiet Place Part 2” and “Top Gun: Maverick,” to 2021. Other studios have done the same. Sony’s “Venom” sequel was pushed back from October 2020 to June 2021, Universal postponed “Halloween Kills” to next October, and Disney’s “Mulan” is still delayed indefinitely.

The success or flop of “Tenet’s” release will be an important indicator of future blockbusters’ reception. With coronavirus spiking in certain areas around the world, the number of theatergoers will most likely be significantly less than usual. “Tenet” cost over $200 million to make and is one of Warner Bros.’ most ambitious project to date. In order to make a profit, Warner Bros. will have to hope that audiences are willing to wear a mask, bring some hand sanitizers, and show up to their nearest Cineplex in order to experience Christopher Nolan’s latest sci-fi thriller in the way that it was meant to be experienced.

“Tenet” stars John David Washington and Robert Pattinson. Aaron Taylor-Johnson, Michael Craine, Elizabeth Debicki, and Kenneth Branagh also play key roles. The exact cities and theaters in which you can see “Tenet” have yet to be announced.