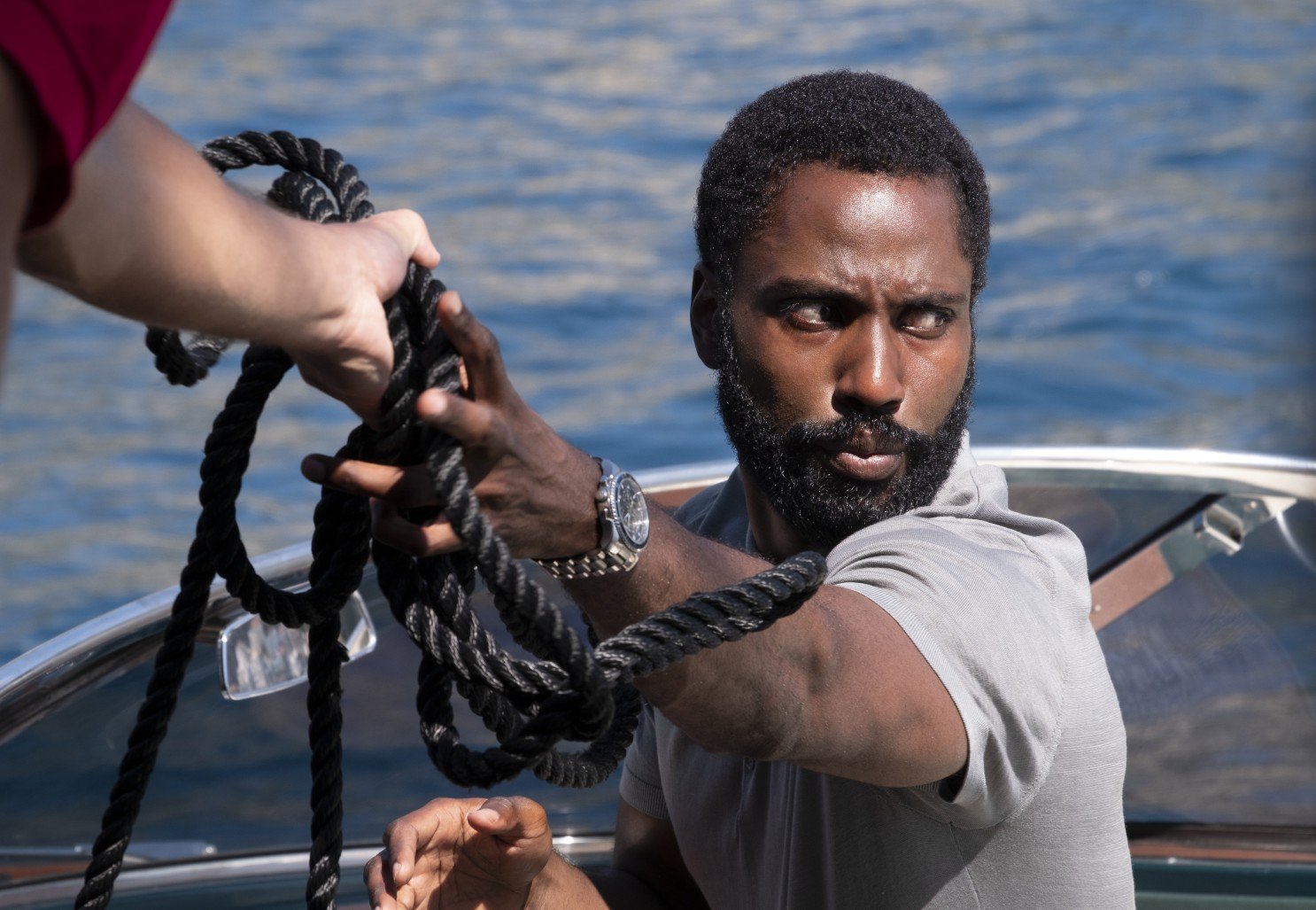 Finally, New York City theater goers are going to be just as confused as we are. Christopher Nolan’s sci-fi epic “Tenet” will open in NYC on Friday, just when Governor Cuomo has allowed movie theaters to be reopened.

Maybe it’s trying to invert time by trying to forget its initial release last July. But Nolan’s film now, once again, hopes to drum up excitement to help theaters in this unpredictable time.

One of the ways it’s trying to convince you to venture out instead of just renting on digital is through format. In NYC, “Tenet” will open in some theaters that can handle 70mm film projecting and/or IMAX. And if you saw “Dunkirk” in IMAX 70mm, you know what a difference that format can make.

But as tempting as it may be, and as much as movie theaters may really need people showing up, it doesn’t mean it’s going to be perfectly safe. While vaccines may be rolling out, the pandemic is still raging in the United States, and Dr. Fauci has warned against getting complacent. This weekend will be a test pilot to see how ready New York.

Last July, “Tenet” was meant to lead the great return of movie theaters across the country. It wasn’t successful then, but it’s hoping to try again in the NYC area. The release of “Tom and Jerry” across the country was surprisingly successful in its opening weekend, meaning maybe it really is time to bring theaters back in business.

Will this be the boost theaters need? Do people even care about “Tenet” anymore? This weekend will give us some insight.