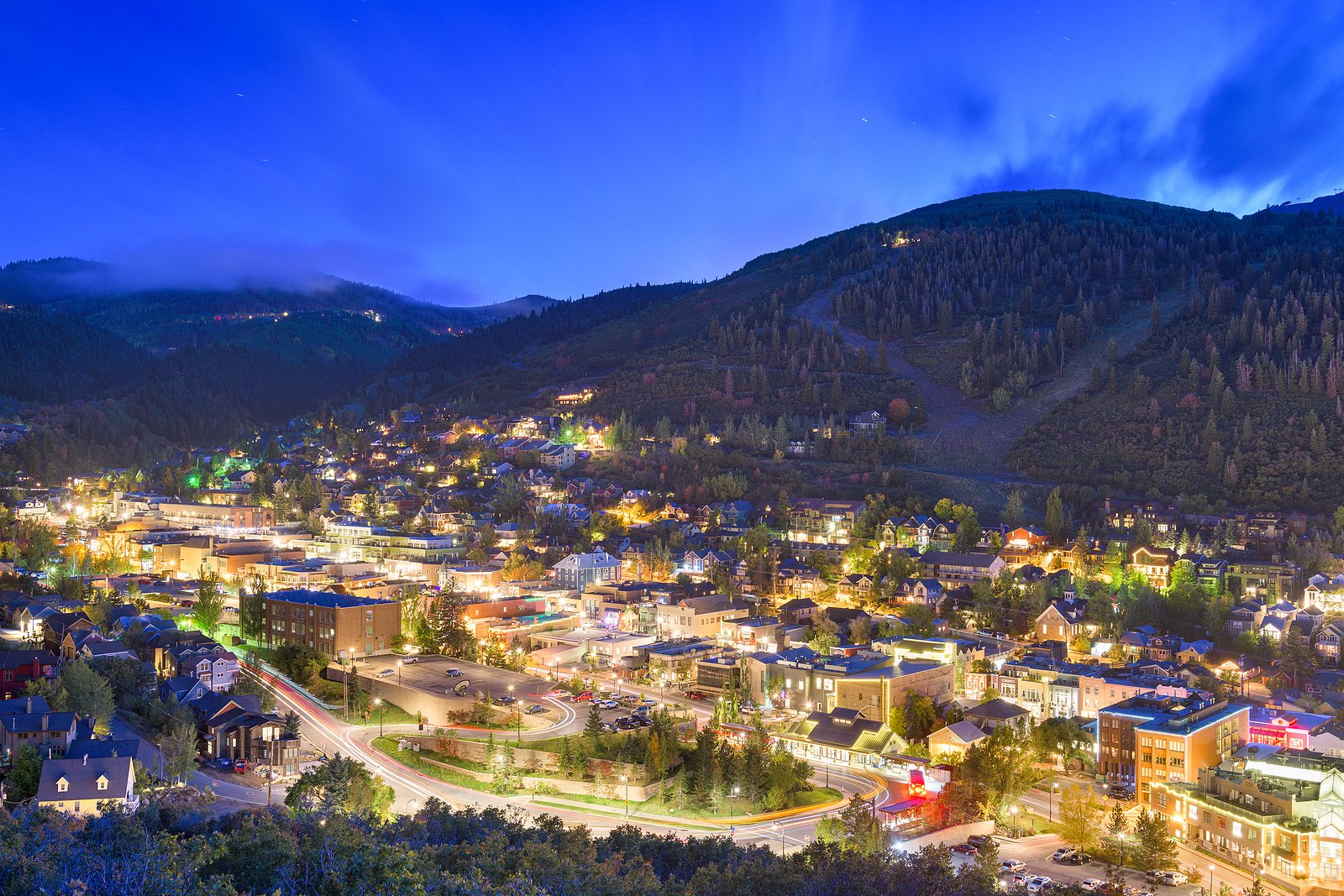 Speak of the devil: on Wednesday, reports dropped regarding the Academy of Motion Picture Arts and Sciences being insistent that the 2021 Oscars would indeed be held “in-person” and not via teleconference. Metaflix’s reporting also mentioned that four other televised ceremonies leading up to the Oscars would be held ahead of the big event, including the Golden Globes on Feb. 28, the Critics Choice on March 7, SAG on March 14, and BAFTA on April 11.

One major film festival not mentioned since it isn’t televised is Sundance. The prestigious competition, known for its jet-set attendees and winter wonderland setting, is going a different route, rolling out a virtual event that will touch cities far beyond its Park City, Utah, base.

Sundance 2021 is scheduled to run from Jan. 28 through Feb. 3. Due to the pandemic, the festival will be virtual, with screenings being held at drive-ins, independent arthouse cinemas, and cultural organizations across some 24 states and Puerto Rico.

“Even under these impossible circumstances artists are still finding paths to make bold and vital work in whatever ways they can,” says Tabitha Jackson, the newly minted festival director. “So Sundance, as a festival of discovery, will bring that work to its first audiences in whatever ways we can.”

So far, Sundance has yet to announce the films that have been accepted to compete at this year’s festival. However, Jackson expects the lineup to be announced in the coming weeks, around mid-December.

“It’s thrilling and terrifying that this is going to be the first major festival of the new year,” Jackson told Variety. “There’s so much possibility in this. I feel both the privilege and responsibility to deliver in whatever way we can. I won’t be sleeping until the festival is over.”

The participating U.S. states and venues are as follows:

Hawaii:
Honolulu with Doris Duke Theatre at the Honolulu Museum of Art (HoMA)

In this article:Featured, Sundance Film Festival