I’d be even more excited about this post had I seen the video two days ago and could have teased it as a potential weekly series along the lines of “Tech Tuesday” or the like. But since today is Thursday, I’m plumb out of flux capacitors, and for whatever reason “Tech Thursday” just doesn’t have the same pizazz, we’ll just have to make due with a regular post.

Cinema tech is beyond fascinating. There’s a compelling combination of innovation and capitalism at play, perpetually pushing the boundaries of audio and visual science to their absolute limits.

That’s what makes this video by CineFix so mesmerizing. The history of movies, the science of filmmaking, the artistry of creation. It’s all there, together, like ingredients of a recipe that when combined turn into something far more scrumptious than the individual components could ever hope to achieve.

So what about the third most important innovation? That’s a bit of a curve ball. You’ll just have to watch the video to find out! 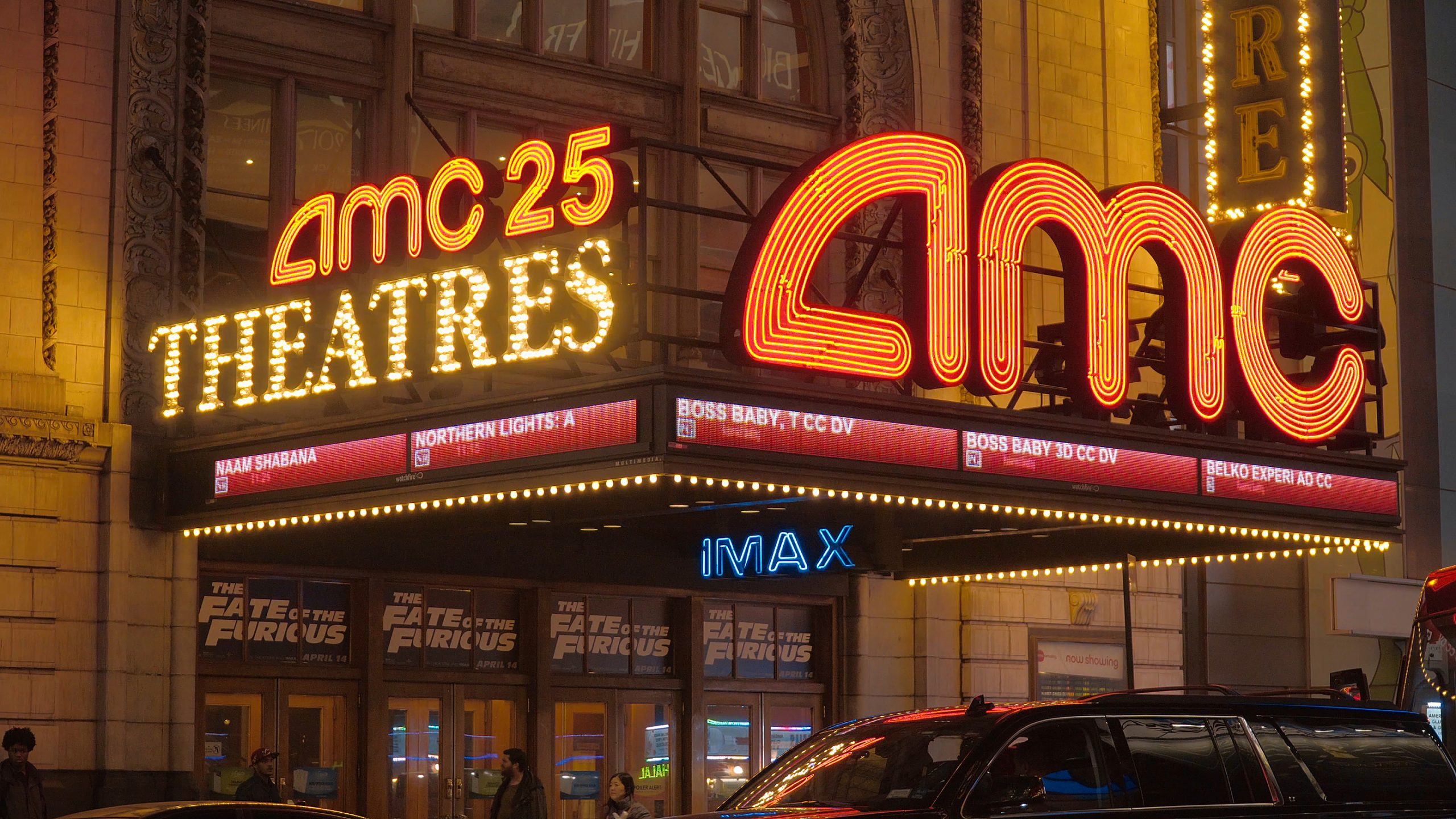 For $99 You Can Rent Out A Private AMC Theater 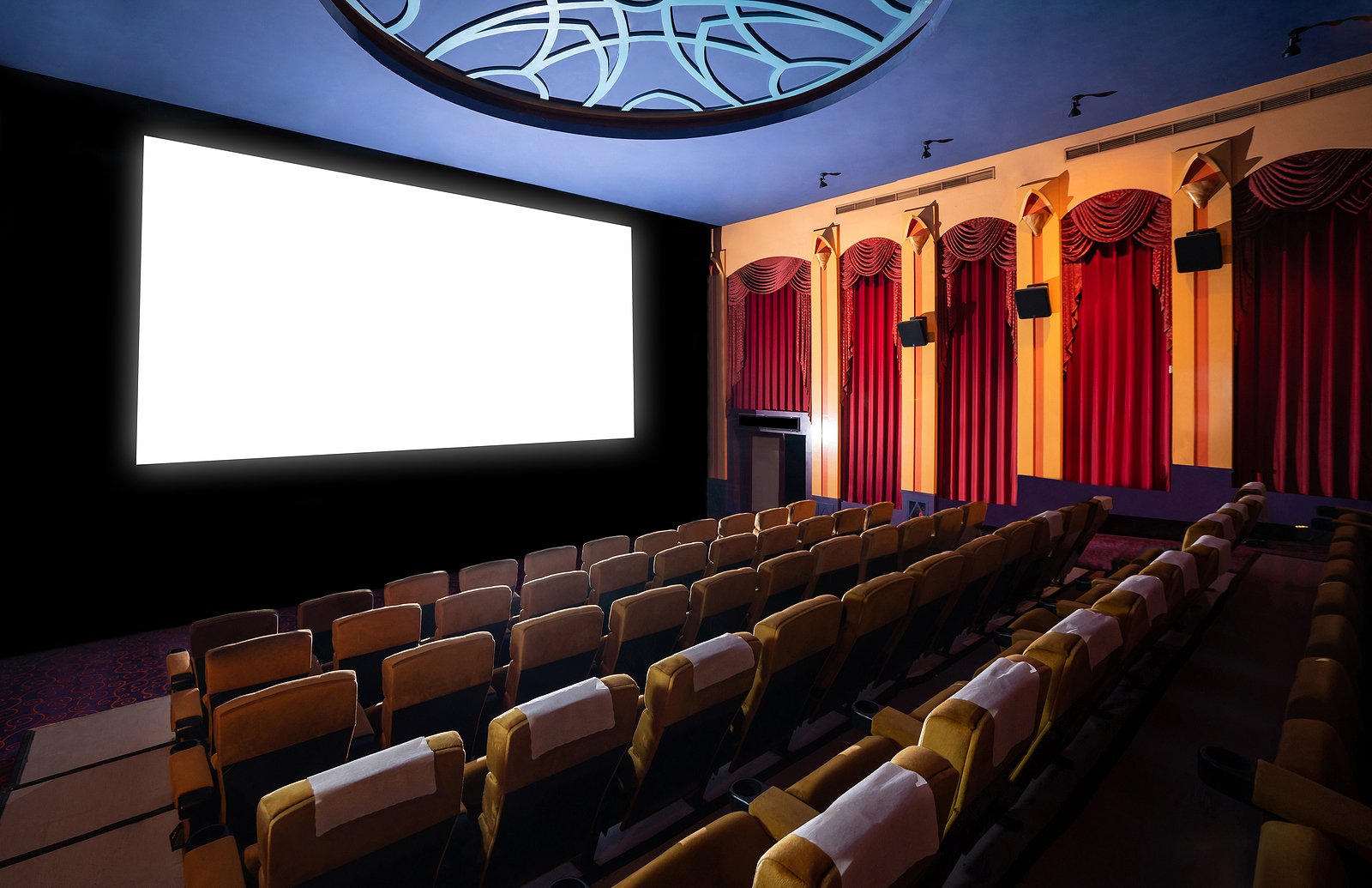 Data Shows Nearly Half the World’s Cinemas Are Operating