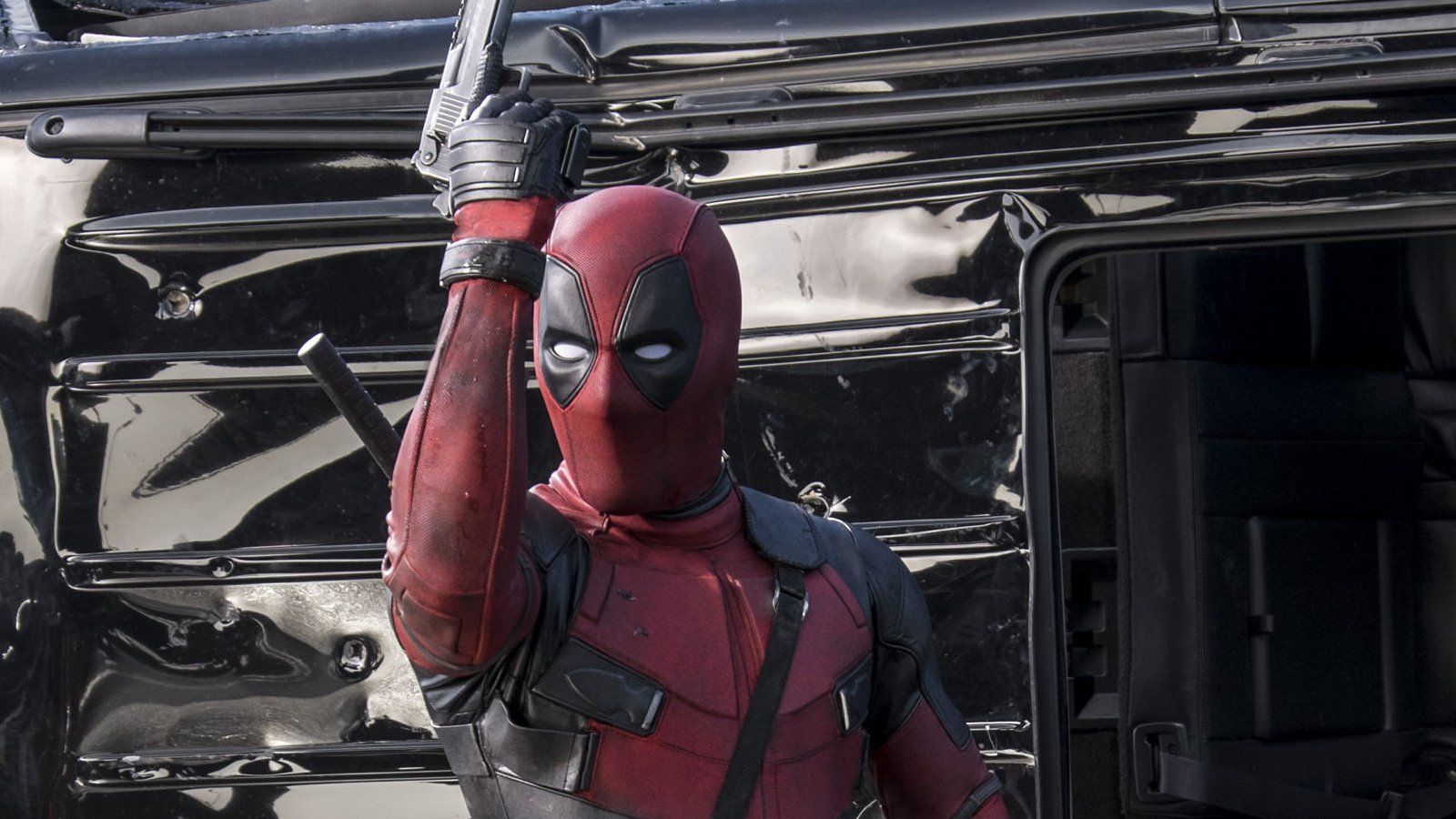 The characters we root for despite their bad mood! They’re ultimately badass and make us question their morality at every turn. These are my personal favorites when it comes to the bad-guy-gone-good.

Whether you grew up watching the X-Men TV series or love watching Hugh Jackman tear it up, everyone has to admit Logan is usually reluctant to help others.

He brushes things off like no other (he literally regenerates) and knows how to dish it out verbally, as seen in the tension with fellow team-member Cyclops. And going after his girl was not cool man, not cool.

The most popular character from “Watchmen” is also pretty despicable, fitting for the landscape of the series. Rorschach oozes sad-boy and pent-up anger as his character becomes more unhinged throughout the comic. He ultimately uses violence to make sense of his world and we love to watch the chaos unfold.

The grinning mask, who could forget a face like this! V became a symbol for disruption in a corrupt, complacent society. He somehow evokes a punk aesthetic as the artist gave this liberationist leader the face of Guy Fawkes, England’s most infamous terrorist. Everything about V screams rebel and hope in dystopia, except maybe kidnapping Natalie Portman …

There’s just something about a woman who knows what she wants, and takes it! Selena Kyle has come a long way from her supervillain status in the original Batman Comics and gained a forever cool-girl status thanks to this killer performance by Michelle Pfeiffer. Yet there are layers to this cat burglar and something sympathetic to her powerhouse behavior.

There’s no debating that the “Mad Max” series features some of the best action spectacles in movie history. The character at the center of the story is even more extreme as we follow Max Rockatansky try to navigate his world after it’s already fallen apart. An insane vigilante that was pushed to the brink, we still catch glimpses of Max’s humanity and who he might’ve been before all of this… But that’s not nearly as much fun to watch as a crooked hero seeking revenge. Max is what makes the series awesome!

These are just a few of the many antiheroes we love to watch kick-ass in ethically ambiguous ways. Of course we have to tip our hat to the characters that make getting revenge so sweet. Other characters that nearly made the cut include: Deadpool (of course), Venom, Black Widow, The Winter Solider, and Harley Quinn. Hopefully this list reminded you of your favorite big-softie, and to appreciate the fact that despite their issues, none of these characters have become Homelander.