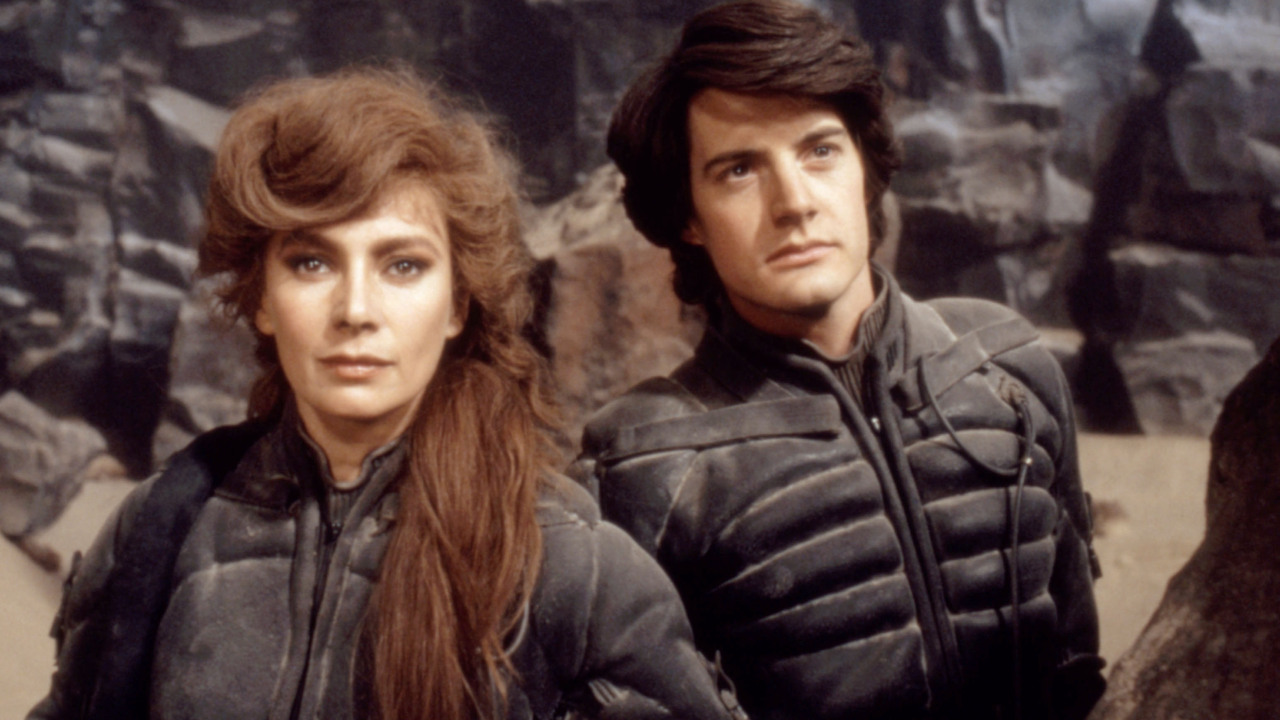 To the surprise of critics, Denis Villeneuve was able to beautifully bring Frank Herbert’s sci-fi novel “Dune” to the big screen. The film is a visual and narrative success, something that can’t be said for a lot of other adaptations.

Much to our excitement (and relief), Legendary recently green-lit “Dune: Part 2.” So while we await the remainder of Paul’s journey, here are some not-so-epic book to movie adaptations. These movies prove that not every great work of fiction can play out as well in theaters.

After watching “The Hobbit: The Desolation of Smaug,” and not seeing Smaug desolate until the last scene of the film, I knew I had to give up hope for “The Hobbit” series. Peter Jackson brought J.R.R. Tolkien’s story to us through the “Lord of the Rings” trilogy. But the magic could not be sustained. The overly complex storylines and underwhelming action sequences within “The Hobbit” trilogy left us missing Elijah Wood.

Though it had a strong first film with practical effects and actually thrilling chase sequences. The remainder of the series failed to impress its audience, relying heavily on CGI and the clear lack of enthusiasm from its lead Shailene Woodley. The dystopian society that once held intrigue became a studio’s attempt to see how many different hairstyles a lead could have before getting the boot.

While some of the prior candidates may have had strong starts, “Eragon” completely drains the magic and mystery of its source from the first and only film. The movie not only completely altered the plot, but seemingly only wanted to cash-in on the popularity of Fantasy genre films.

David Lynch’s adaptation of “Dune” received its fair share of heat from critics. Many complained the film glossed over some of the most thought-provoking elements of the sci-fi novel. Others claimed, in trying to accomplish the same story points as the book, audiences were lost or unaware of greater commentary.

Logan Lerman sure did give this the old college try, but to no avail. “Percy Jackson and the Olympians: The Lighting Thief” flopped at the box office, as the movie was unable to capture the lighthearted blend of mythology and teenage rebellion.

The two films, supposedly based on Rick Riordan’s series, completely ignore the source material. To me, the most glaring issue is the actor’s maturity which doesn’t make sense in the context of them being young enough to attend summer camp.

These are just a few failed attempts at converting prose to film, but there are plenty of amazing movies based on books, even classics like “The Wizard of Oz” and “Little Women” have been revisited in film, expanding on the original author’s creativity, which really is the best adaptation.