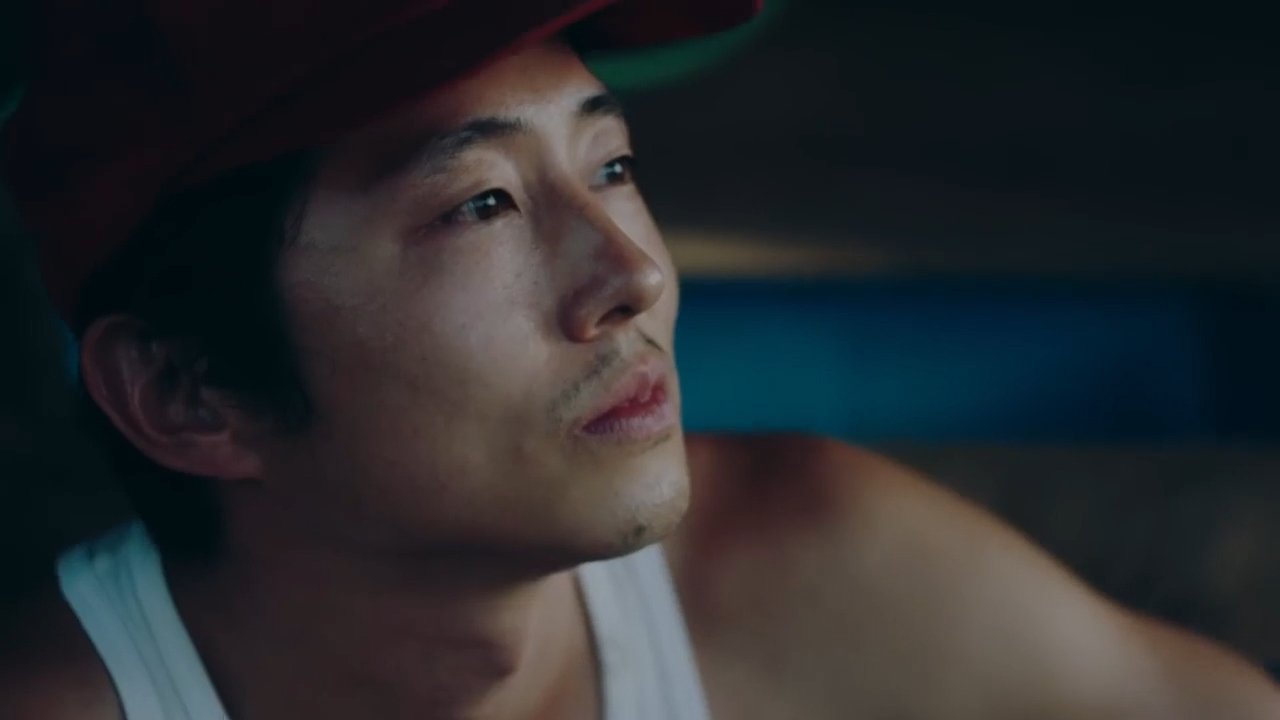 Last year, Bong Joon-Ho won Best International Film for “Parasite.” He began his speech with, ““Once you overcome the one-inch-tall barrier of subtitles, you will be introduced to so many more amazing films.” Flash forward a year and the sentiment still reverberates through the minds of filmmakers and film lovers unlike. Unfortunately, the message seemed to bypass this year’s Golden Globes and their handling of foreign films, cementing the film industry’s motto as one step forward, two steps backward.

As always, this year’s Globes had its share of snubs and surprises. Jodie Foster winning Best Supporting Actress, Rosamund Pike winning Best Actress, and David Fincher’s “Mank” winning zilch were all shocking turnouts. However, the most infuriating outcome from Sunday night was Lee Isaac Chung’s “Minari” winning “Best Foreign Language Film. Why, you ask? Well, because it’s the most American story of 2020.

The Hollywood Foreign Press received copious criticism online for their decision, and in response, released a statement describing why they left “Minari” off the Best Picture category. It turns out that, given the qualifications for Best Picture nominees, “Minari” was never eligible for the award. In a rule as outdated as the people who enforce it, all Best Picture nominees must have 50% or more English dialogue, thus disqualifying the Korean-speaking Yi family of “Minari” from the category.

Fans were outraged, and rightfully so. “Minari” was written and directed by an American, was shot in Oklahoma, and has a plot revolving around the American Dream. Yet despite its inherent “Americaness” it competed in the Best Foreign Language category because of an anachronistic technicality written nearly 80 years ago. You see the problem with that, right?

And for those saying, “Well it still won, didn’t it?,” you’re missing the point. In the United States, over 20% of the population speak a language other than English at home. It’s a country built and largely populated by immigrants; all contributing to the cultural melting pot. As a result, when an American staple like the Golden Globes discredits a film like “Minari” with the aforementioned rule, there’s a subtext: if you don’t speak English, you’re not American, and therefore shouldn’t be represented at our awards.