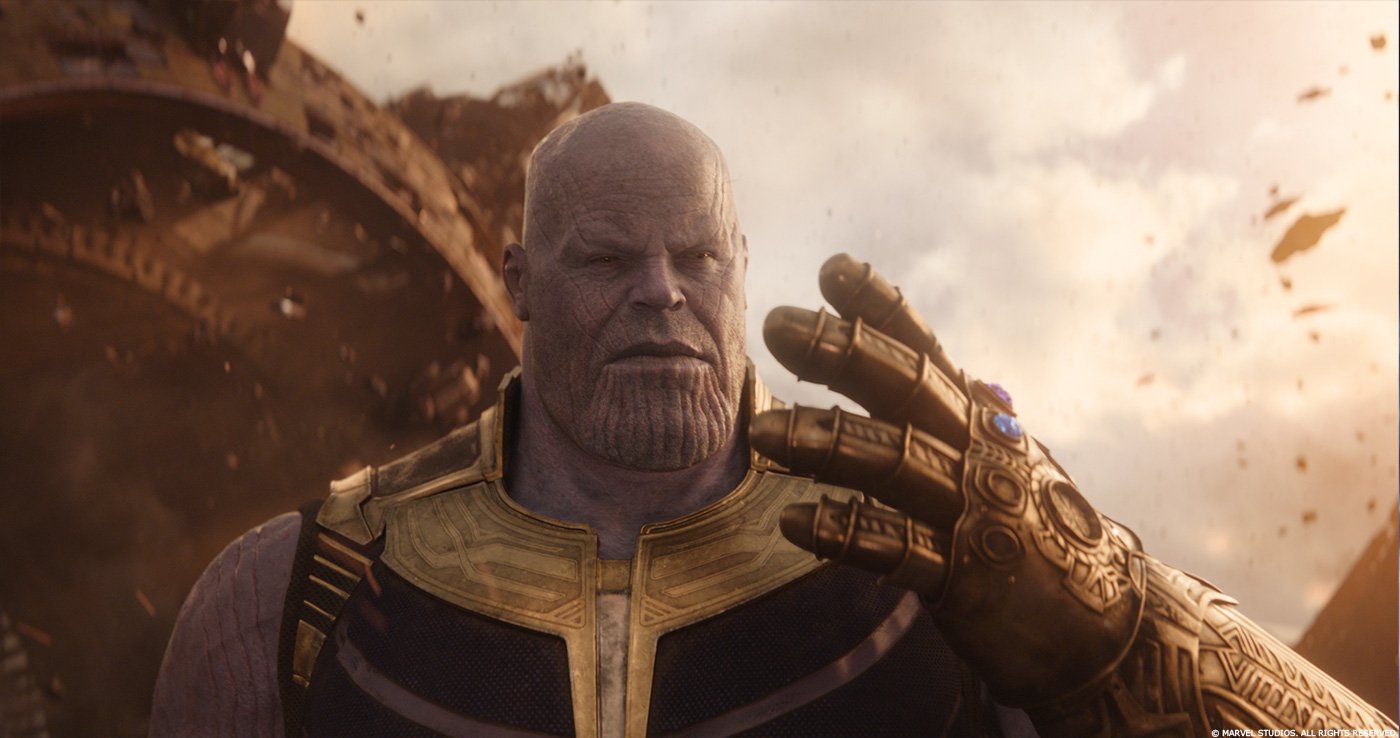 “Is this a dagger which I see before me?” Thanos says. “Perfectly balanced, as all things should be.”

“O that this too too solid iron suit …”

“Once more into the breach, dear friends, once more!” When Ant-Man finally fulfills that famous theory and goes up Thanos’… well …

These are all just potential lines that author Ian Doescher could use when making the “Avengers” movies into Shakespeare plays. If you’ve been thinking to yourself, “I wonder what ‘Endgame’ would sound like in iambic pentameter?” Well, you’re not alone! Apparently, Quirk Books, the publisher, thought the same thing.

According to the publisher, these will be “fully faithful” adaptations. It will include “favorite scenes, characters, and lines” from the movies, just all Shakespearean. This parody will also include many easter eggs for “Avengers” fans to chew on, and I’m sure plenty for fans of Shakespeare plays.

But Doescher is no stranger to pop culture Shakespeare. He already parodied another big franchise with “William Shakespeare’s Star Wars.” He has also written “Much Ado About Mean Girls” and “Get Thee… Back to the Future!” Seriously, it looks like this guy dominates the niche market of Shakespeare parodies of big movies.

“Avengers” are already quite Shakespearean, if you think about it. Thanos has so much family drama. Half the people die at the end of one. And plenty of soliloquies which are mostly just exposition. There’s also a great deal of magic, trickery, and… wordplay? (Why is Gamora?)

Both the “Avengers” franchise and Shakespeare plays were also wildly successful. “Avengers: Endgame” was, until recently, the highest grossing film of all-time. If it ends up re-releasing as much as “Avatar,” it will be again. Shakespeare is often considered the greatest writer of all time. Put those two together? Ian Doescher’s got you covered.

“William Shakespeare’s Avengers: The Complete Work” will release on September 28.

Exit, pursued by a bear.